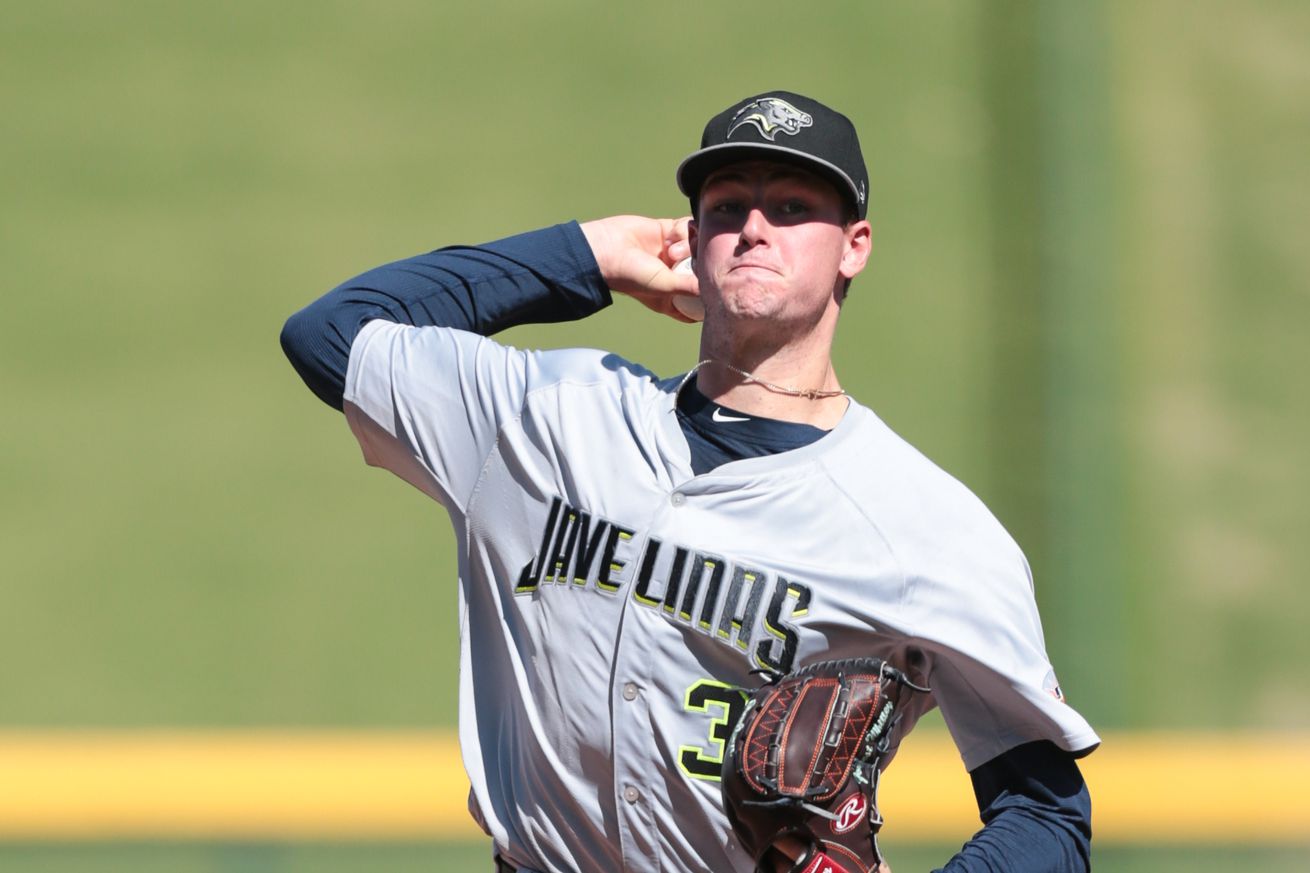 Seven Astros farmhands participated in the Arizona Fall League over the past two months- here’s how everyone fared.

The Astros assigned four hitters and three pitchers to the Arizona Fall League, where they played alongside prospects from the Red Sox, Padres, Pirates and Mariners organizations for the Peoria Javelinas. Considered one of the best scouting opportunities of the year, the AFL affords evaluators an opportunity to watch the game’s top prospects against a higher level of competition than the MiLB regular season provides, and is something of a Mecca for scouts and prospect enthusiasts.

Headlining the Astros delegation was top prospect Forrest Whitley, who experienced a well-documented roller coaster ride over the course of the 2019 season. Working through nagging injury and mechanical changes, Whitley struggled mightily to open the season, before being shut down and returning for a late season run that included some dominant outings, and others where the righty simply did not have his command. That trend continued somewhat in Arizona, but on the whole, Whitley’s results were outstanding. In AFL play, Whitley shelved his slider, focusing on his fastball, curveball and change, and managed a 2.88 ERA across 25 innings pitched. He struck out 32 against 9 walks, and had two outings of 6 or more strikeouts without a walk. He did have one particularly rough start in which he issued 3 free passes without finishing the second inning, but even on that day he racked up five strikeouts. Onlookers also noticed that Whitley maintained his composure in tough outings much better than he had in the past, which is an important step in the growth of a young pitcher. All in all, it was an outstanding trip for Whitley, who will enter the 2020 season as the #1 prospect in the system and on track for a summer debut. 2019 may have been a lost season, but Whitley’s recovery since its low point has kept his stock holding steady.

The other pitchers from the Astros organization were Jojanse Torres, a fireballing 24 year old who has been given a long leash as a starter in the organization despite a high effort delivery, bullpen arm Carlos Sanabria, and 2018 fifth-rounder Cody Deason, who has worked as a starter in the minors but joined his teammates in the pen for the AFL campaign. The most successful of the bunch was Torres, whose fastball can reach triple-digits. He received a lot of positive buzz from onlookers and had results to match. In 8 relief innings, Torres punched out 16 opposing hitters, walked 5, and allowed just 3 runs. After a highly successful 2019 season, expect to see Torres open 2020 with Corpus Christi.

Deason had a couple of rough outings to start off his AFL season, but righted the ship from there. While he allowed 6 runs over just 8 innings, but all of those runs were allowed in his second and third outings. From that point on, he threw 5 scoreless frames with 6 strikeouts. Deason’s experience in the bullpen will be valuable going forward, as his best long-term fit is likely to be in relief.

On the offensive side, former 2nd-rounder J.J. Matijevic was the main attraction. The former second baseman has transformed into an extremely powerful corner bat, and showcased his big pop with Peoria. Matijevic has persistent contact concerns as he posted a 35/8 K/BB ratio in his 110 plate appearances, but he did manage 7 extra base hits including 4 homers, some of the tape-measure variety. Barring a step forward in the contact department, Matijevic looks like a likely reserve bat, but his power is easy plus, and that could be enough for him to carve out a big league role in some capacity if he can be a bit more selective at the plate.

Shortstop Jeremy Pena was the best offensive prospect assigned to Peoria by the Astros, but he had a rough go of it in Arizona. Pena is a line drive hitter with minimal over the fence pop, and his best known for his defense and baserunning. He seriously bolstered his stock with some very strong offensive performance across the Low-A and High-A levels in the regular season, but for one reason or another he didn’t seem to have it in the Fall League. Pena struck out 35 times in 99 plate appearances, and turned in an ugly .538 OPS. This could be a product of fatigue, or of the competition level, but it’s important to remember not to overreact to Fall League numbers, as they’re demonstrably non-predictive and firsthand reports should be given more weight. Despite the poor showing, I remain bullish on Pena after his 2019 regular season. He may return to Fayetteville to open his 2020 campaign, but I expect he’ll find himself in Double-A Corpus before long.

The final Astros representative was Colton Shaver, a late-round diamond in the rough who put himself on the radar with 21 regular season homers in 2019. Shaver turned 24 in September, and had been working as a corner infielder, but was assigned to the AFL as a catcher. The conversion seemed to go fairly well, as Shaver managed multiple pickoffs. He’s always faced an uphill battle to a big league career as a senior sign, but if he’s able to move to catcher full time, he’s a lot more interesting right away. His offensive numbers from 2019 aren’t anything to write home about out of a 23 year old corner infielder, but if he’s able to maintain that level of production with adequate defense behind the plate, it’s not that hard to envision him as a future reserve backstop. He’ll be a name to follow in Spring Training and beyond as his conversion potentially continues.

All in all, the developments in Arizona were positive. Forrest Whitley’s performance likely did a lot to assuage the concerns of those who were alarmed by his 2019 results, and I’d imagine Jojanse Torres has some new fans as well. While Jeremy Pena’s performance was disappointing, it came on the heels of an outstanding campaign, and on the whole his stock is up considerably for the year. While the Astros’ farm has lost a lot in recent years, there’s still plenty here to be excited about, particularly with Whitley firmly back on track.