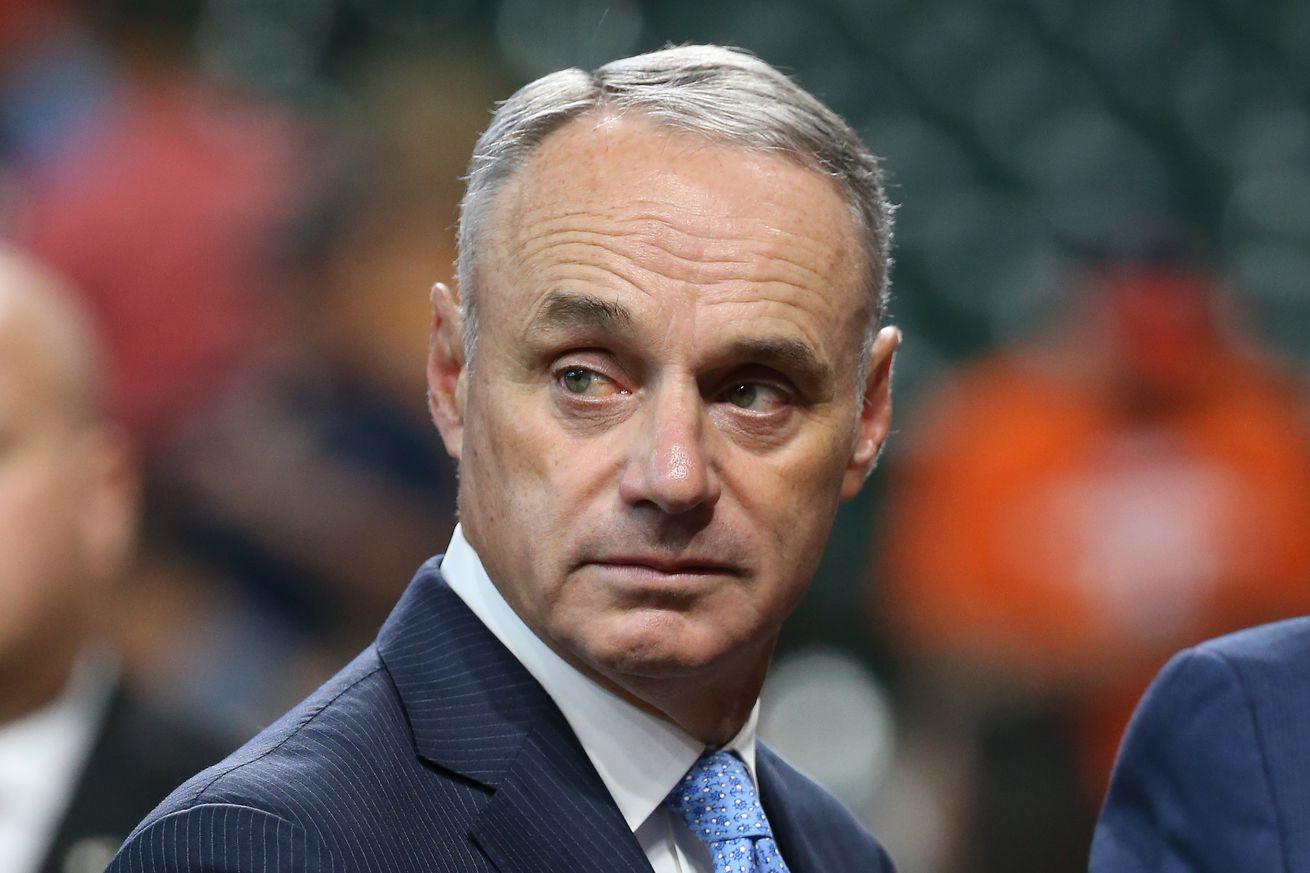 Start your morning with some of the best Astros links around

Check out the rest of the Crawfish Boxes here

Manfred has “no reason to believe” (read: no will to investigate) sign stealing took place beyond the 2017 Astros (NBC Sports)
But Ken Rosenthal, who helped break the original story, thinks that’s a mistake (The Athletic, $$$)
Either way, it’s becoming increasingly clear that the Astros will be made an example of (ESPN)
So just how much did stealing signs at home help the Astros? (538 Sports)
A lot of fans of other teams think the Astros stole the WS from the Dodgers in 2017, but Kenley Jansen doesn’t see it that way (LA Times)
Though some execs and scouts think it might be true, the “electric buzzer” theory originally appeared on Reddit during the 2019 playoffs (Sporting News)
Astros exec Eve Rosenbaum has been hired away by the Orioles (MLB.com)
If the Astros can convince anyone to sign this year, Zack Wheeler would certainly fill the hole left by Gerrit Cole (Bleacher Report)
This Astros fan lost 100 pounds and was able to get a do-over pic with LMJ (ABC 13)

Glad to see this push back from Congress on slashing the MiLB, but where was this sentiment when they approved slave wages for them? (ESPN)
These 10 players are set to test the free agent market for the second year in a row (MLB.com)
Hands off our Cheerios, Mets (MLB Trade Rumors)
Robot umps might be on the way, but will MLB ever truly be ready for them? (Sports Illustrated)
Gerardo Parra will head to Japan for the next stage of his career, and hopefully take Baby Shark with him (MLB Trade Rumors)