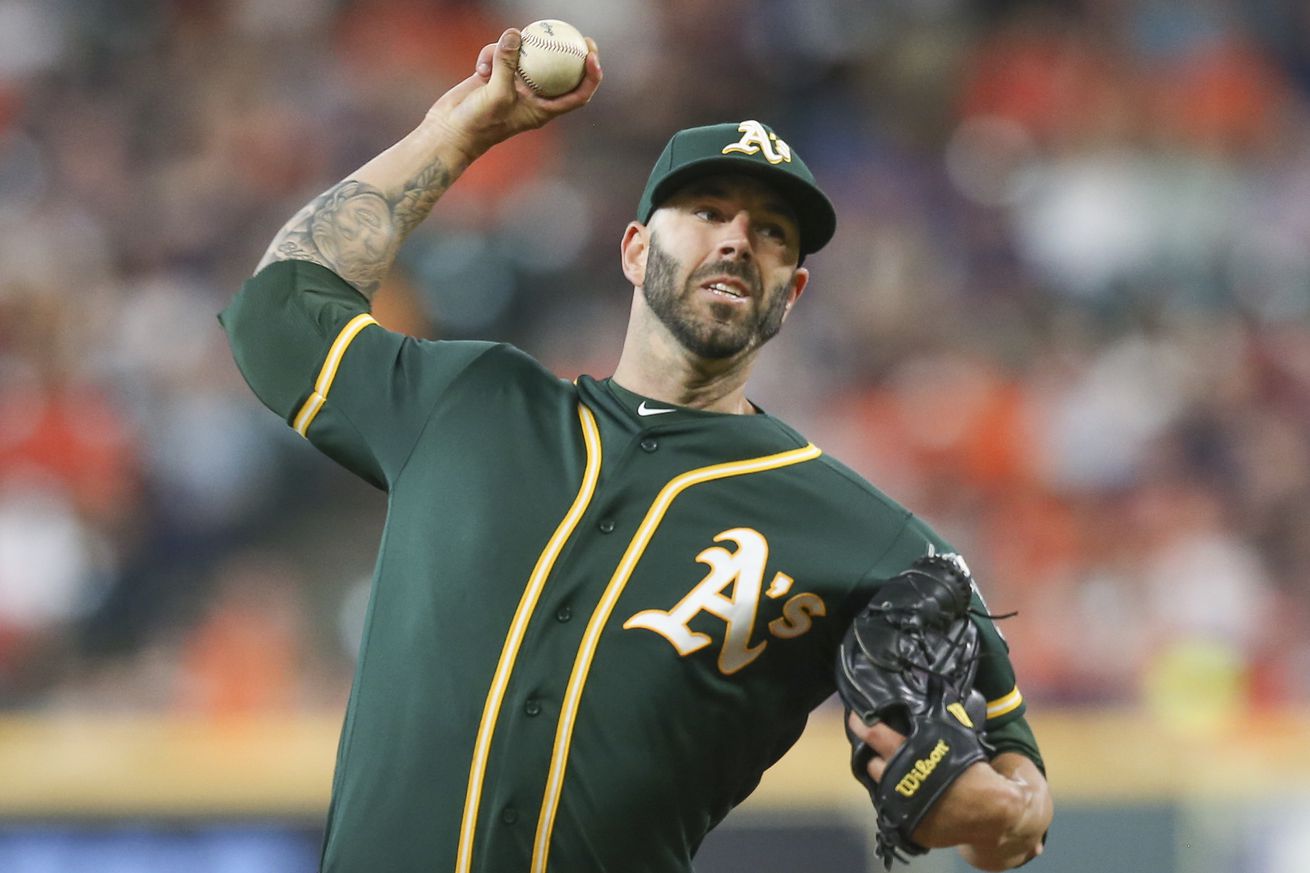 Mike Fiers, in an article by Ken Rosenthal and Evan Drellich in the Athletic, claims the Astros used electronic surveillance equipment to steal signs during the 2017 season.

Fiers, a member of the Astros from 2015-2017, made the allegation along with three other unnamed sources. He claimed the Astros placed a camera in the outfield seats and transmitted the signals to a TV in the dugout. When the sign called for a breaking ball, someone would make a banging sound with a garbage pail lid.

Fiers came forward with his allegations because “that’s not playing the game the right way. They were advanced and willing to go above and beyond to win…I just want the game to be cleaned up a little bit because there were guys who are losing their jobs because they’re going in there not knowing.”

The Astros have declined to comment on the Athletic article, and have promised to cooperate with the MLB investigation into the matter.

The Astros have been accused of similar behavior at least twice in the past. In the 2018 ALDS the Indians accused the Astros of using a camera, although this allegation was never confirmed. In 2019, the Yankees claimed the Astros were relaying signs during the ALCS by whistling in the dugout, but MLB cleared the Astros of wrongdoing.

According to the Athletic, sign-stealing “is an issue that permeates through the whole league,” adding that MLB “has done a very poor job of policing or discouraging it.”

Check out this break down of the alleged sign stealing by Jomboy.