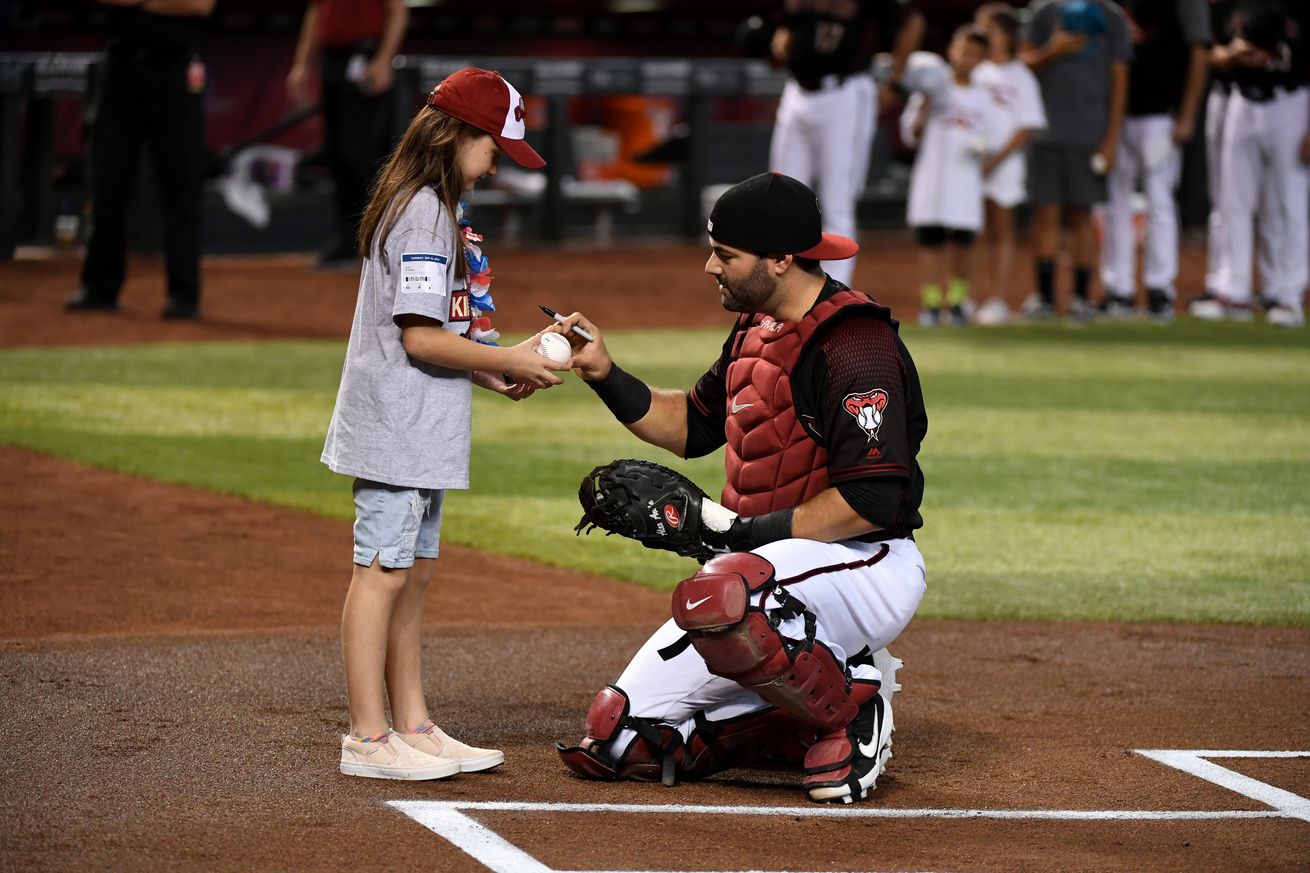 Taking a look at one of the potential FA Catchers

With the Astros trade of Stassi and Chirinos AND Maldonado potentially departing via Free Agency, the Astros have a significant void at backstop. Last week, Hatter and I took a look at the potential FA Catcher Market – giving a high level overview of all the potential Free Agents. Avila caught my eye as an under the radar candidate so I decided to do some more in-depth research.

Who is Alex Avila?

Avila, affectionately known as the Titanium Catcher, is a second generation cuban american 5’11, 210lb catcher who will be 33 at the start of the season. Avila throws righty but hits from the left hand side although at basically a league average pace. Hailing from Florida, Avila was drafted twice (34th round then 5th round), raising his stock by earning an All-SEC selection during his play for University of Alabama.

Additionally, Avila comes from a baseball bloodline with his father Al Avila being the GM/EVP of the Detroit Tigers.

With that of that said, it makes sense why he’s currently projected for another 1.4 WAR season.

This was what MLBTradeRumors had to say in their article about interest between the Diamondbacks and Avila:

“Among the 360 players with at least 200 plate appearances in 2019, Avila’s gaudy 17.9 percent walk rate ranked third, trailing only Mike Trout and Brandon Nimmo. Strikeouts were still an issue, as Avila’s 33.4 percent rate was the 12th-highest in that same subset of hitters. Lack of balls in play notwithstanding, it seems that his power, on-base skills and defensive abilities are traits the Arizona front office hopes to retain. Avila has posted average or better framing marks in both seasons with the D-backs, and after throwing out a solid 30 percent of would-be base thieves in 2018, he nabbed 11 of the 21 men who tried to steal against him in 2019 (52 percent). Baseball Prospectus also rates his ability to block pitches quite favorably.”

Avila has had miscellaneous minor injuries but one significant item of note is that he has suffered from numerous injuries in the past. Here was a quote from him from Fansided:

““Unfortunately, I’ve had a few concussions over the last few years and it’s something that I have to monitor and be aware of. It’s nothing to take lightly, and something I’ve obviously thought about. It’s always in the back of my mind. I love playing this game. And I’m going to keep playing as long as I can and as long as there’s no risk to my health.” – Alex Avila”

Avila is in an interesting pick as he has spent multiple years catching both of the Astro’s aces (Verlander with the Tigers and Greinke with the Diamondbacks). He is an average to a tick above at a minimal cost.

It’d be easy to look at the statcast numbers and come to the conclusion of poor luck but I have some reluctance as Avila is truly a three outcome hitter. I do believe his extreme pull limits the upside shown by statcast due to the shift.

He’s one of the younger catching options on the market but does bear significant risk due to the concussions he’s suffered during his career. The Astros are notorious for playing the catchers extremely close in an effort to gain more strike calls – but that comes with the byproduct of concussions.

From our overview look of the catching market I stated:

“Avila seems like a sneakier pick for a solid/above-average catcher for a bargain price, although there are rumors that both Avila and the Diamondbacks are hopeful for a re-union and working on a contract.”

And overall, I think that holds true. He still seems like a solid option without breaking the bank, though I’m a little less sold than I was before I started digging deeper into the potential fit.