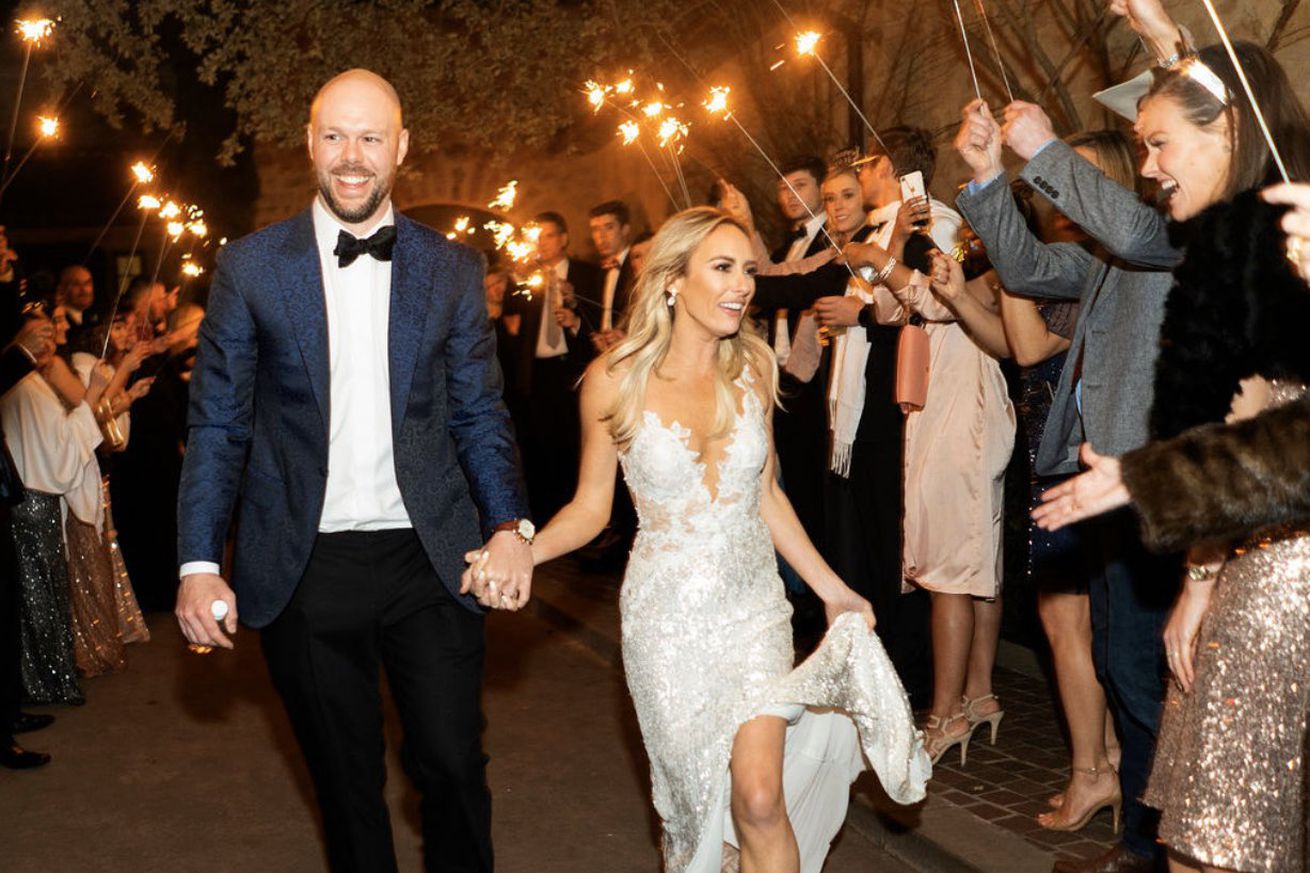 For our final four, we are blessed to have the wonderful Kat Pressly (Rogers) join us to annouince the match ups and give some of her insight! If you don’t know Kat yet, I highly recommend following her on twitter (@KatPressly). Many of you will know Kat as a Dallas Cowboys Cheerleader or from her roles (https://www.imdb.com/name/nm5471285/) as an actress. Kat actually was on the US National team for Olympics, and recently got married to our very own Ryan Pressly this past December!

What you may not know is Kat is actually a native Texas girl, born and raised in Houston. She gives back to the community having fostered twenty plus dogs through Dallas Pets Alive (and is an avid animal lover with cows & horses for pets).

Here were the votes from the 2 sources:

Close battle, but BGO took the match-up on both TCB and Twitter with only 4% difference in voting

Altuve ran away against the express on both sides, again fairly close in the %’s.

Different contestants here, and different ending results. I’m curious how the numbers would have matched up if twitter had the same contestants

I’m not surprised by these results, with Bregman actively engaging with fans on twitter, it was sure to give him a boost. I want to point out that if 1 person who voted for Wagner voted for Bregman we would have had a tie … which is crazy close. (And I don’t know what I would have done from a bracket standpoint haha)