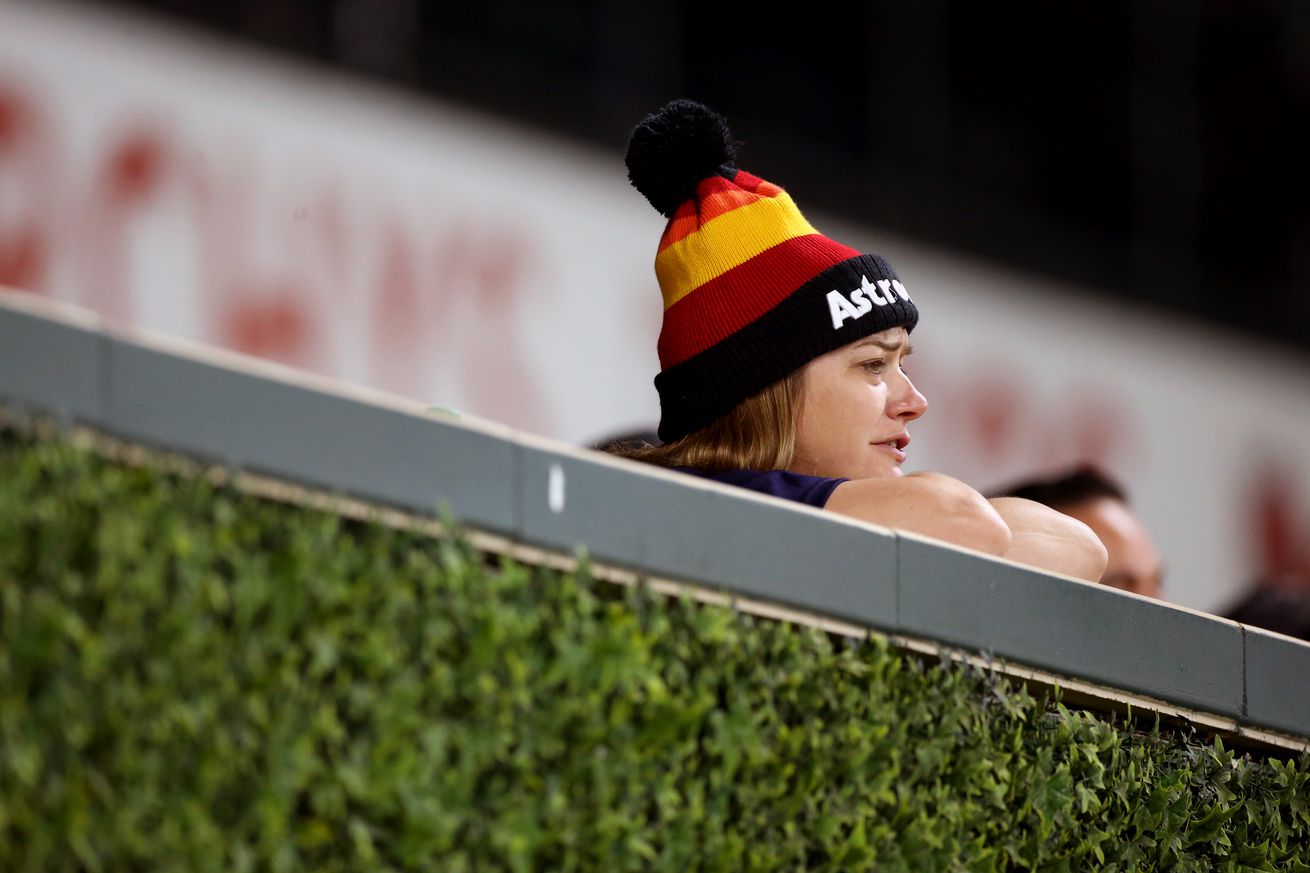 The 2019 Houston Astros were more than just Game 7 of the World Series.

If you have ever been to Maui, probably at some point somebody suggested that you spend a day traveling “The Road to Hana.” Hana is a very small town on the eastern tip of the island, situated on the opposite end of Maui from Kaanapali and Lahaina, where most of the resorts and commercial areas are.

It takes five hours to travel the road. It’s not because it’s a particularly long road; it’s just a little over 64 miles. But it is a difficult and challenging road. You drive along cliffs overlooking the ocean, “protected” by what seem like woefully inadequate guardrails, with sharp curves, twists and hairpin turns. The road frequently is no wider than one car wide, and with traffic traveling in both directions, it requires a fair bit of unspoken coordination amongst the parade of travelers, all rocking one of the only three options rental car companies seem to stock in Maui: a convertible, a Jeep or a minivan.

But it’s beautiful. The views are breathtaking. The palm trees are green, the ocean is blue and the sky is even bluer. There are a hundred different things to do or see along the way: Small hikes inland to nested waterfalls, beaches you can explore with water caves, gorgeous areas to picnic. Five hours to make the trip may even be on the conservative side.

And when you get to Hana, well. . . , well, actually there isn’t really anything there. I heard a rumor that Oprah has a home there, but it’s not like you can go there. You’ve traveled for the whole day to reach a destination with nothing. The only thing left to do is turn around and go back the way you came.

Last night, the 2019 Houston Astros and their fans just completed their travel down the road to Hana. It was a difficult, but spectacular journey. The Astros sent six players to the All-Star Game. Gerrit Cole and Justin Verlander each had Cy Young caliber seasons. Alex Bregman had an MVP caliber season, and may even win. Yordan Alvarez should be a unanimous selection for AL Rookie of the Year.

There were two no-hitters. Zack Greinke took a bid for a third into the ninth inning on his last start of the regular season. The Astros started a game down 7-0 by the second inning, and they still won. In fact, they won 107 games, the most wins ever in franchise history, breaking their 2018 record by four wins.

The journey spanned eight and a half months, 34 spring training games, 162 regular season games, and 18 postseason games. It culminated in a Game 7 of the World Series, and at the end of the last inning of the last game of the baseball season, there was nothing to see. No trophy presentation ceremony, no World Series banner, no victory parade. At least not for them.

It was not a waste.

Those of you who follow me on Twitter, or who have looked at my profile may know that I am a Buffalo sports fan. I did not grow up in Houston. I moved to Houston during the World Series run of 2005, and it was the first time I had lived in a city with a major league baseball team, and I chose the Houston Astros as my baseball team.

I didn’t choose Buffalo sports fandom. I was born into it. Nobody ever really chooses to be a Buffalo Bills or Buffalo Sabres fan. You are just born in a Buffalo hospital and given your newborn shots, a copy of the Bills’ “Shout” song and a recording of an organ playing Aram Khachaturian’s Sabre Dance, and then you go home with your mother.

The Bills famously lost four Super Bowls in a row in the early nineties. The first time, there was a huge rally downtown welcoming them home to Buffalo in appreciation of their run that came one “Wide Right” field goal short of the prize. The second time, there was another rally, though not as well attended. By the third time, there was no rally. A few years later, the Buffalo Sabres lost the Stanley Cup finals to the Dallas Star on a controversial overtime goal by Brett Hull, known to anyone in the 716 area code as “No Goal.”

Those teams weren’t wastes though. You were excited for every Sunday, because you felt like the Bills would probably win. Bills apparel and Zubaz was everywhere and on everyone in the city. Every game was a thrill to watch. With the Sabres, each game you marveled, knowing that you were watching quite possible the greatest goaltender to play the game in Dominik Hasek. These are the things that I remember. That I was entertained.

Because that’s what professional sports are: entertainment.

Do I wish the Astros had won game 7? Of course. But not every team can finish the season winning the World Series, and if that is your criteria for being happy, well you’ve chosen to set your bar at a level where the odds favor you being unhappy.

So you may argue my expectations are too low, but I know what I want out of professional sports teams that I have no control over. The 2019 Houston Astros delivered, by taking me along on their version of the Road to Hana.

For eight and a half months and 214 baseball games, we have been thoroughly entertained by the 2019 Houston Astros. Don’t let the fact that the 214th game could have been more entertaining sully that.