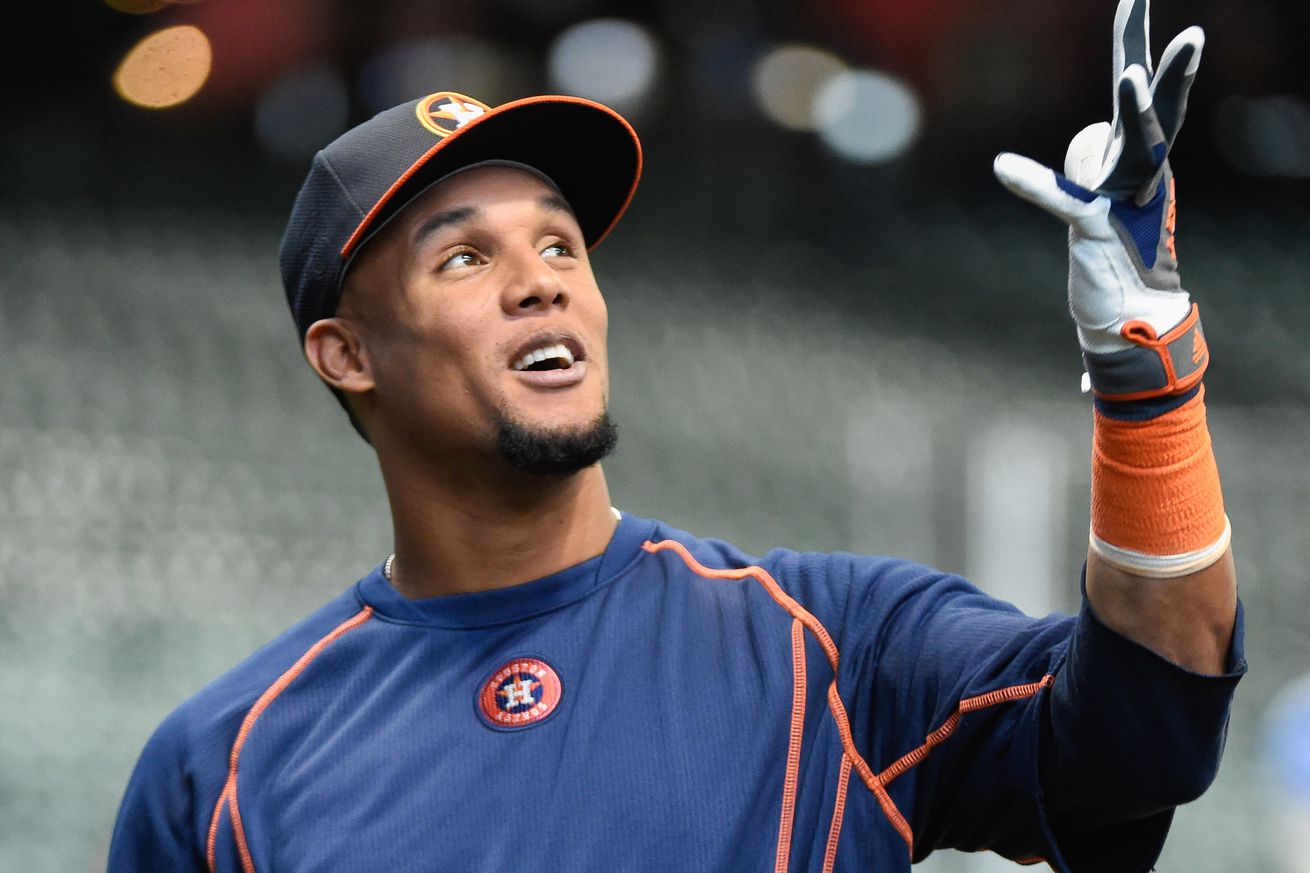 MLB Trade Rumors just compiled a list of trades made by Jeff Luhnow. I’ve written extensively on this subject here in the last two years.

It seems to me a lot of homers in the comment section are lauding Luhnow’s trade record. I don’t agree.

What follows is a very short summary. Overall, Luhnow made many trades that cost the Astros system major league players without getting anything, or very little, in return. He also made a few spectacularly good trades.

Seems Luhnow swung for the fences. He struck out a bunch, but he hit a couple out of the park.

Here is a list of players and their career WAR which Luhnow gave away for no return or almost no return.

Another poor trade was the Mike Foltynewicz for Evan Gattis trade. So far it has netted a loss of 1.2 wins, but All-Star Foltynewicz has two years remaining under Braves control.

Overall, the Astros lost about 61.9 wins in these trades. But that’s not all. Most of these players have years of team control remaining, so that number will get much higher when it’s all said and done.

Here are four trades that are clear winners.

Justin Verlander: 8.9 WAR. The blue chip prospects the Astros surrendered look disappointing to the Tigers so far and none of the them look like they will replace Verlander’s production. And, of course, World Series.

Gerrit Cole: 12.3. Of the players the Astros surrendered, only Joe Musgrove is producing above replacement. By the time his team control with the Pirates is over, he might have 7 WAR.

Yordan Alvarez: Nuff said. In five more years of team control, is 30 WAR out of the question? Tune in.

Ryan Pressly: 3.1 WAR. This one may be a little hard to call in the long run. Both players the Astros surrendered for Pressly had their debuts with the Twins last year.

So if I give Alvarez 30 WAR, Verlander 9, Cole a net 5, Pressly 3, that’s 47 WAR, which doesn’t even come close to the 62 they have already surrendered in the trades in the charts, and that number will continue to grow more than Alvarez’ year-by year, most likely.

In fact, I shouldn’t even include that very optimistic Alvarez projected War. Let’s keep this apples to apples. Alvarez’ WAR was 3.7 last year added to 17. Let me add 3 to the Cole net to reflect current stats. So the Astros surrendered 62 WAR and got only 24, roughly.

But, of course, World Series.

In Luhnow’s defense, as loaded as the Astros’ farm system was at the time, there was no room for many of these players, and trade partners knew Luhnow had to sell.

Still, one gets the sense that Luhnow thought the farm was a cornucopia that would never stop giving, and that he could always replace the talented players he gave away. And there may have been a bit of the grass is greener on the other side syndrome too.

Well, now the Astros’ farm is pretty barren, and with the penalties imposed on the Astros for cheating, it will probably remain so for several years.