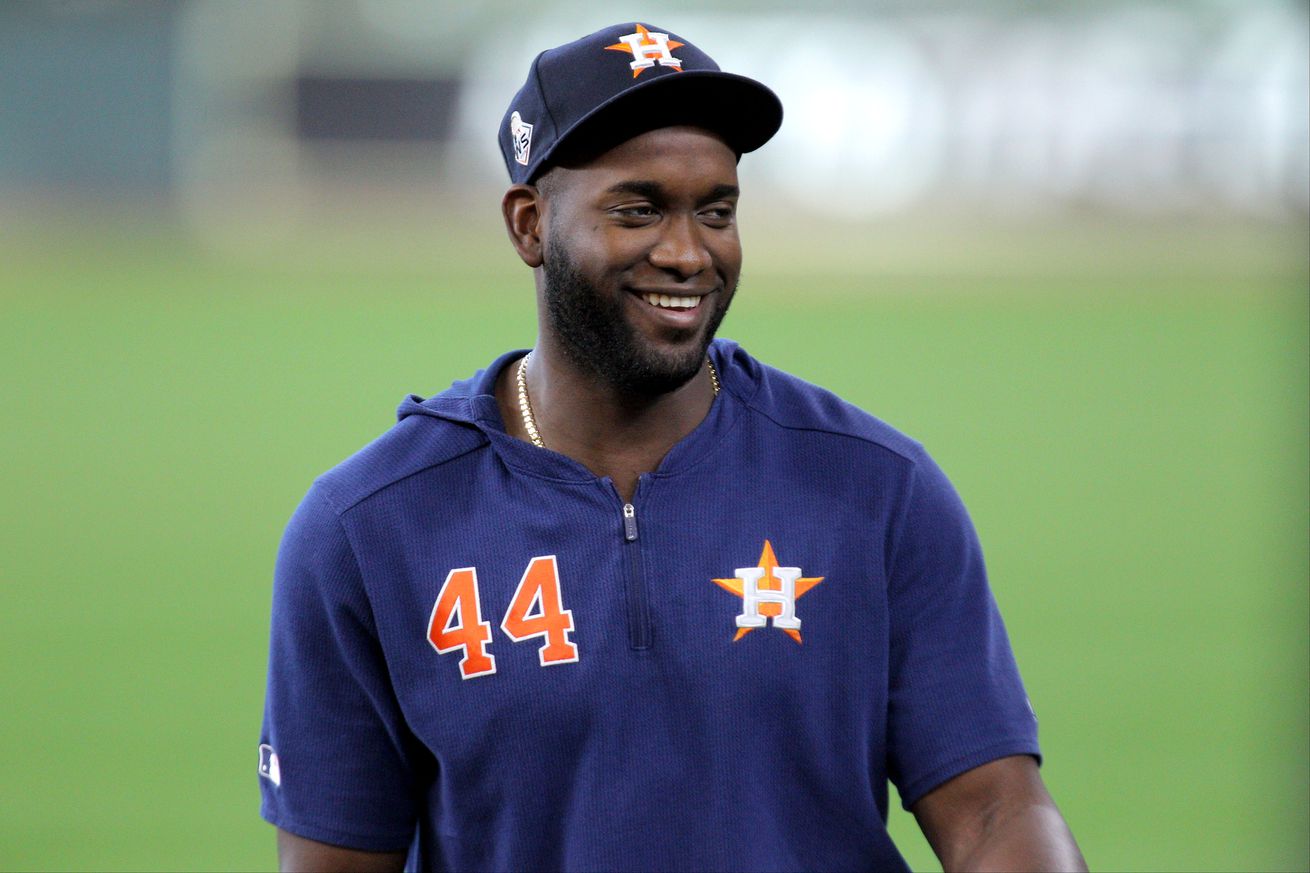 As expected, Yordan Alvarez was chosen as the AL 2019 Rookie of the Year. Although not joining the Astros until June, he had 27 home runs and 78 RBI. More indicative of his excellence were his averages during the approximately half season he played. He slashed .313/.412/.655. His OPS of 1.067 was the third highest in the Major Leagues for players with at least 300 ABs, behind only Christian Yellich and Mike Trout.

Alvarez’ 173 OPS+ was the third highest in history for any rookie with over 300 ABs.