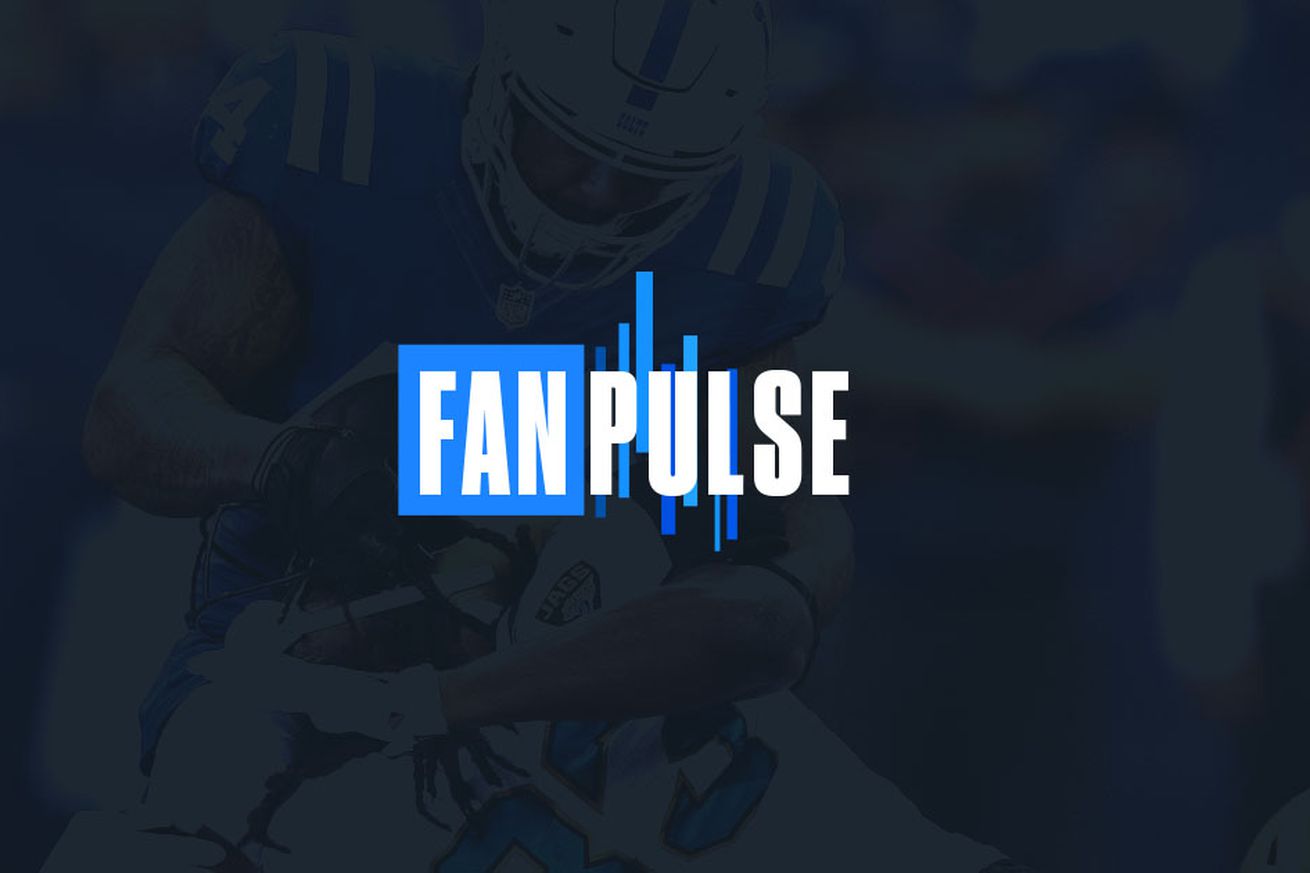 The Texans beat the Colts on Thursday Night Football last week to take control of the division. People liked it, but not as much as you might think.

Welcome to SB Nation FanPulse, a survey of fans across the NFL, powered by SurveyMonkey. Each week, we send 32 polls to 100+ plugged in fans from each team. Texans fans, sign up HERE to join FanPulse.

Last week, I asked what effect, if any, a Thursday Night Football win over the division rival Indianapolis Colts would have on the confidence of Houston Texans. The answer? 15% of Texans fans surveyed are more confident in the direction of the team than they were before the Texans picked up their seventh win of the season.

Specifically, that means the needle moved from 16% to 31%. Frankly, I expected a more resounding rebound. Not up to more than 40 or 45%, mind you, but I thought a prime-time victory that put the Texans in control of their division and on the inside track to a playoff berth, coupled with the the knowledge that all things remain possible through Deshaun Watson, would engender more enthusiasm within the fan base.

I suppose it’ll take a win over the Patriots on Sunday Night Football in a few days to create that reality. So be it.