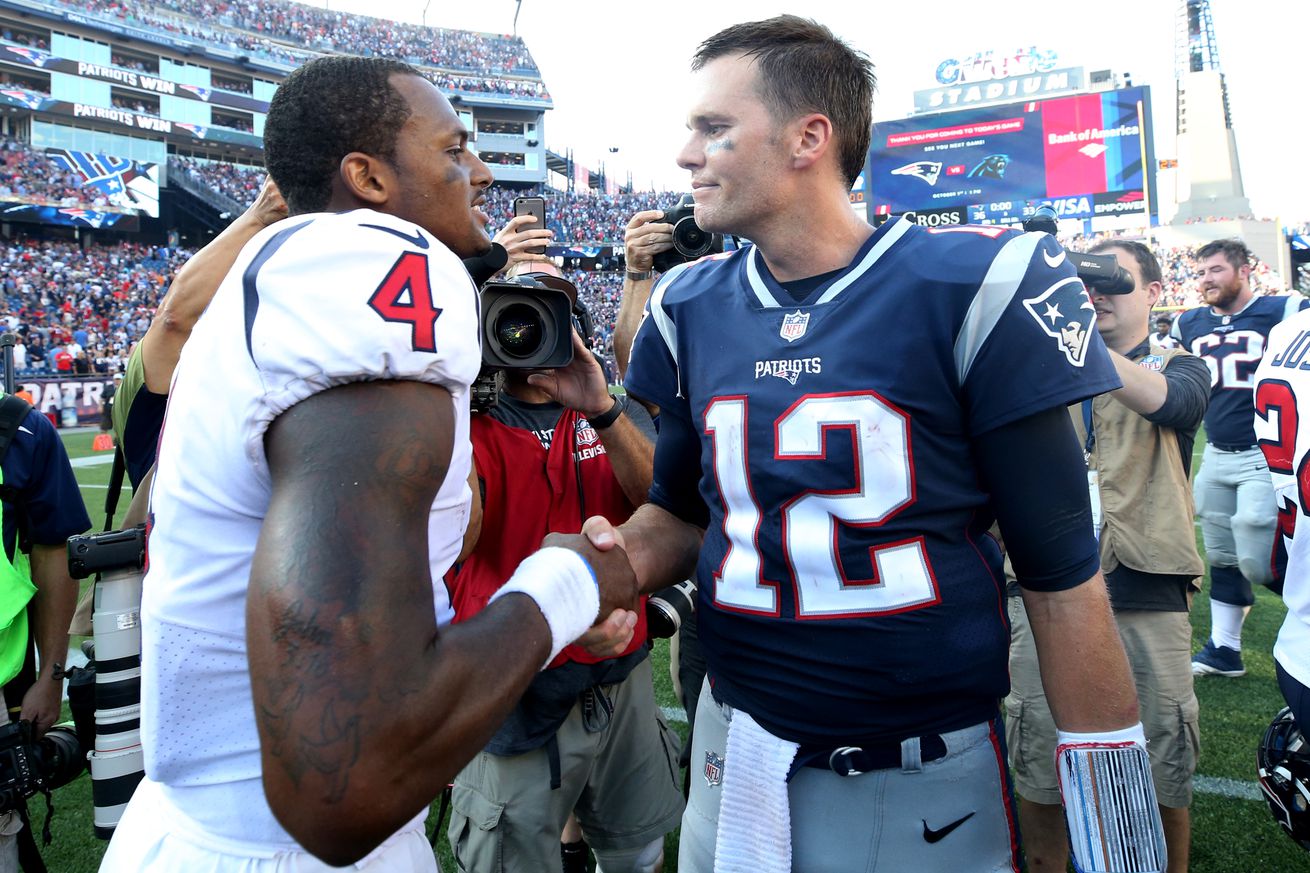 Heartbroken, hungover, and rejected. Mashed potatoes, green beans, and fried turkeys. I’m so thankful for the cast dropping on Thanksgiving. The perfect companion to cakes and pies, brown liquid, big hair. The perfect excuse for dogwalking and toilet sitting.

It’s week thirteen. In this episode, we keep piling on the reasons why the Cowboys should have gone for it on 4th and 7 and kneel in front of Josh Allen’s pulpit; argue about Lamar Jackson’s MVP candidacy, you can’t escape it, it’s in the air, like oxygen or carbon dioxide, until it smashes your toenails into a thousand pieces; general Texans–Patriots ennui; and the waiting for Kirk Cousins to fall apart.

You can listen to the direct link here. The embedded player is below.

You can subscribe/listen on Spotify here.

You can subscribe/listen on Stitcher here.