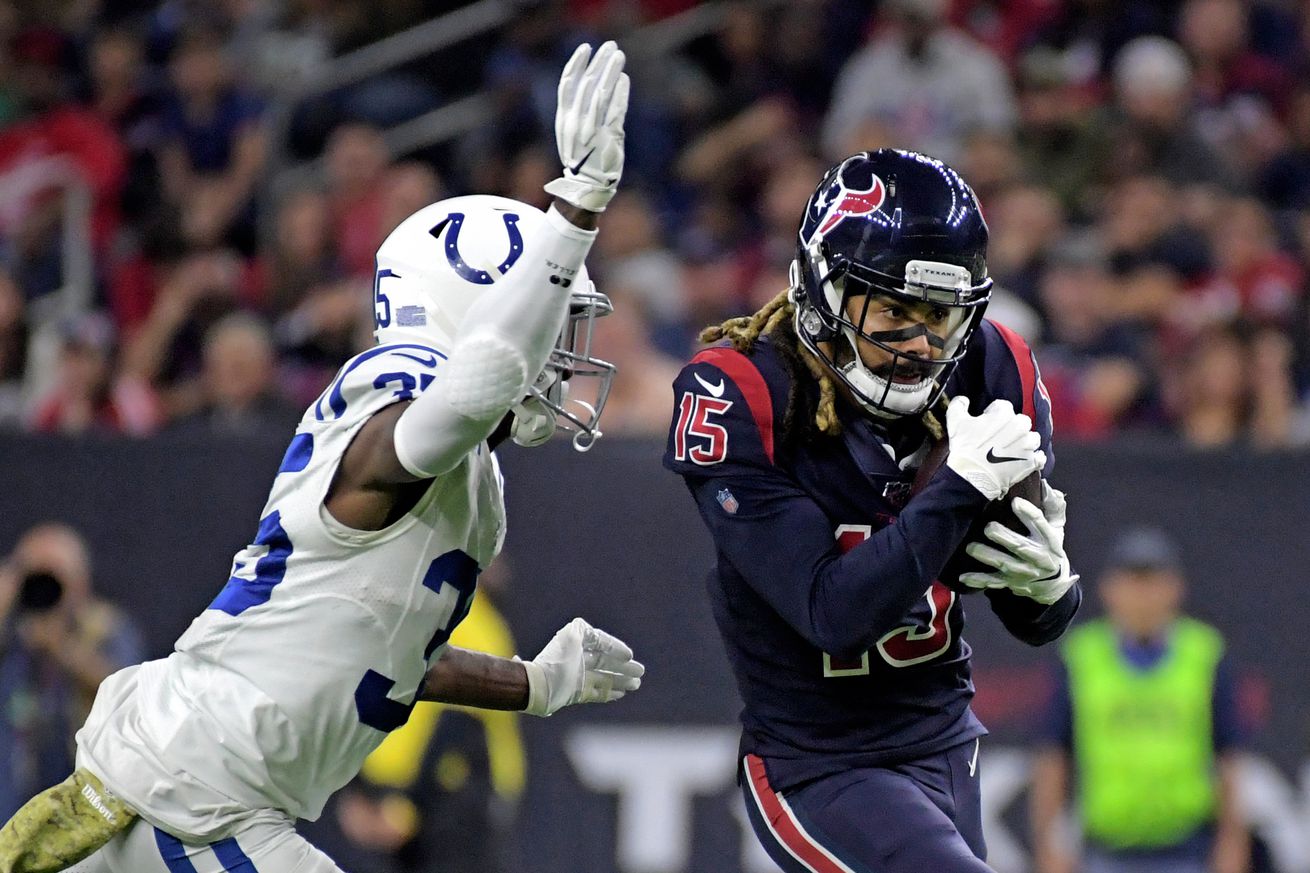 The Houston Texans are going to the Super Bowl after beating the Colts in a vital game, one that will probably spur them to another AFC South Championship. Add some room to the trophy case. We got such high, high hopes for the living. We’re shooting for the stars. There is no ceiling.

It’s Week 12 in the NFL. In this episode, we briefly review the Texans’ win over the Colts (there will be a more in-depth show on that game early next week), Dallas trying to do what Philadelphia couldn’t do, the birds squawking in their cage, a cosmic clash of green and yellow against gold and scarlet, and the Rams are barely hanging on the top of a sheer cliff.

You can listen to the direct link here. The embedded player is below.

You can subscribe/listen on Spotify here.

You can subscribe/listen on Stitcher here.