Imagine trading a sixth-round pick in the NFL draft to acquire Teddy Bridgwater to fix your quarterback troubles since Drew Lock just isn’t working out.

That is what the Denver Broncos did on Wednesday as they sent a late round selection to the Carolina Panthers for the former Pro Bowl signal caller.

For Broncos fans, the trade means football operations president John Elway is gambling again to find a quality starter. For Panthers fans, it means they are going to take a quarterback in the first round, or they really are going to entrust their starting quarterback role to Sam Darnold.

For the Houston Texans, it means yet another team saw anyone other than Deshaun Watson, a three-time Pro Bowler, as their solution to quarterback. For the Texans, it also means they continue to lose value in trading Watson as he won’t have the same value after the draft than he does right now.

Some of the diminished value is the fault of general manager Nick Caserio. After all, he declared on Jan. 28 that the club had “zero interest” in trading Watson. The Texans held so long that they made the wrong move.

Of course, very few could have foreseen that Watson’s civil lawsuits involving 22 women accusing him of sexual assault would become a major issue in dealing the former 2017 first-round pick’s playing rights. Now, the NFL is involved in their own investigation into the lawsuits, which could result in discipline if they believe Watson violated the league’s personal conduct policy. Nonetheless, it is an issue that will linger for the coming months.

The market for Watson may have dried up with the Bridgewater trade to Denver. The NFL draft will be a great reset for the Watson market, and Caserio will have to evaluate better options for the Texans long-term. 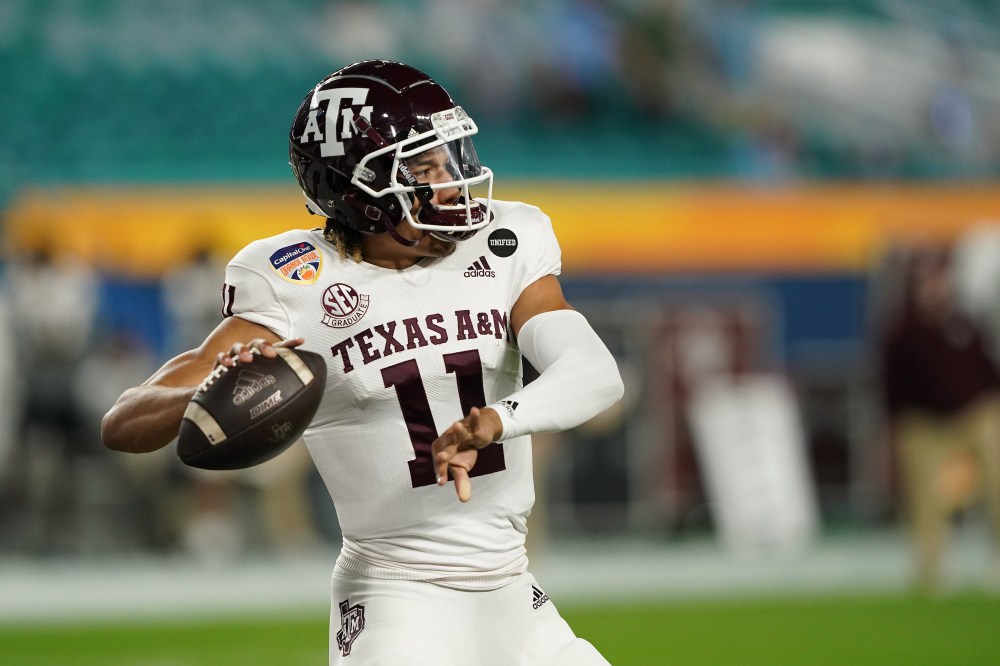