The Houston Texans signed former 2014 Cleveland Browns third-round pick Christian Kirksey to play one of the three linebacker spots in the team’s new Tampa-2 defense with a 4-3 front.

According to the 28-year-old from Iowa, Kirksey can play any one of the three linebacker positions in the 4-3.

“In the 4-3 defense, especially how [defensive coordinator] Lovie Smith runs it, I can play any one of the positions,” Kirksey told Houston media via a Zoom call on March 30. “That’s how versatile his defense is with these linebackers and then if you just look down the line of the linebackers that he has playing next to each other, it’s pretty much interchangeable.”

Kirksey played inside linebacker for the Green Bay Packers in his lone season with the NFC North club in 2020. The 6-2, 235-pounder provided 77 combined tackles, 2.0 sacks, two tackles for loss, two quarterback hits, two interceptions, and four pass breakups in 11 games, all of which he started.

“I’m not going to go into depth of exactly where I’m going to play, but I know I can play all positions at that linebacker spot,” said Kirksey. “I’m excited. I think the defense fits me well, my style of play. I think that his scheme is linebacker-friendly to where it allows you to really open up and be the player that you are.”

When Smith was the coach of the Chicago Bears from 2004-12, two All-Pro linebackers played for him in Brian Urlacher and Lance Briggs. In 2005, both Urlacher and Briggs earned spots on the All-Pro first team.

The track record for putting linebackers in positions to play their best is there with Smith. It is up to Kirksey, along with the rest of the defense, to execute.

“I’m excited to play with him and I think it’s going to be a good year for me,” Kirksey said. 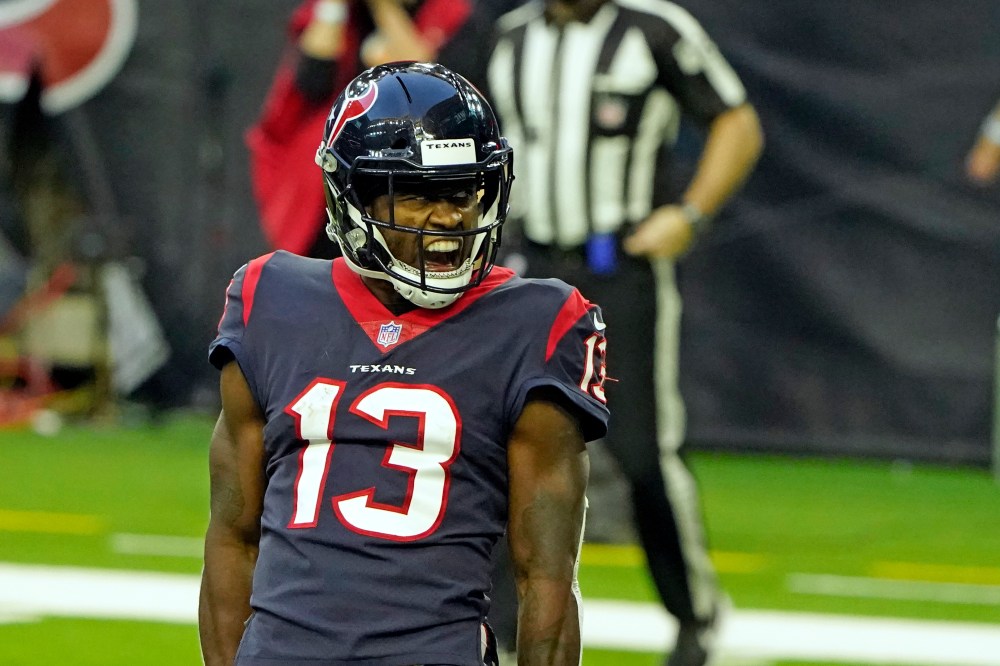