Chicago Bears receiver Dante Pettis fielded a punt and was immediately tackled in the 19-10 win over the San Francisco 49ers in Week 1. Since then, the NFC North squad has fielded fair catches.

With the Bears not having truly anything on film regarding their punt return unit through the first two games of the regular season, it would seem like quite the obstacle for the Houston Texans.

However, special teams coordinator Frank Ross has delved into the personal tape of Chicago’s punt returners to get a feel for what to expect when Houston plays at Soldier Field Sunday at 12:00 p.m. Central Time.

“We do whatever type of exhaustive research we need to do to look at the players, whether it’s a guy that hasn’t played like Velus Jones, whether it’s (Trestan) Ebner, whether it’s the starting punt returner in Pettis,” Ross told reporters Sept. 22. “We’ll look at those guys in as much library information as possible.”

Part of the reason the Bears weren’t able to have any punt returns was due to the slop Chicago played in against the 49ers in Week 1. A 27-10 loss at the Green Bay Packers in Week 2 at Lambeau Field also didn’t have very many opportunities for punt returns as quarterback Aaron Rodgers facilitated successful drives against Chicago’s defense.

Said Ross: “The situation they played in the crazy rain game Week 1. They only had two punt return downs or plays from the Green Bay game. Just because it’s not on tape doesn’t mean they’re not ready to go play in that phase. We’re going to do as much homework as possible.”

Houston punter Cam Johnston is averaging 48.8 yards per punt through two games. Going into Week 3, Johnston was tied for the league-lead in punts with 12, largely due to the seven punts from the Week 1 tie with the Indianapolis Colts.

Behind Enemy Lines: Previewing the Texans’ Week 3 encounter in Chicago with Bears Wire 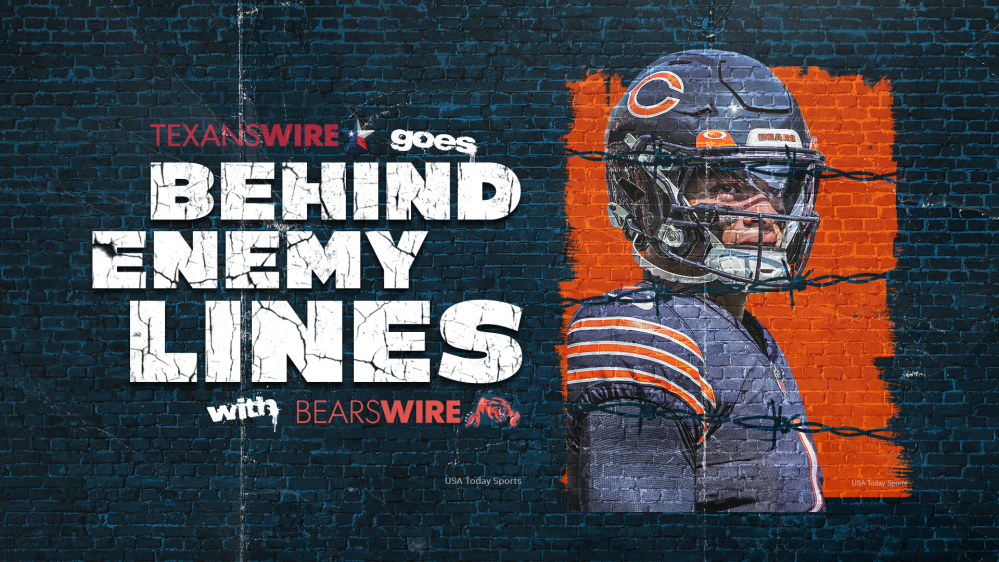