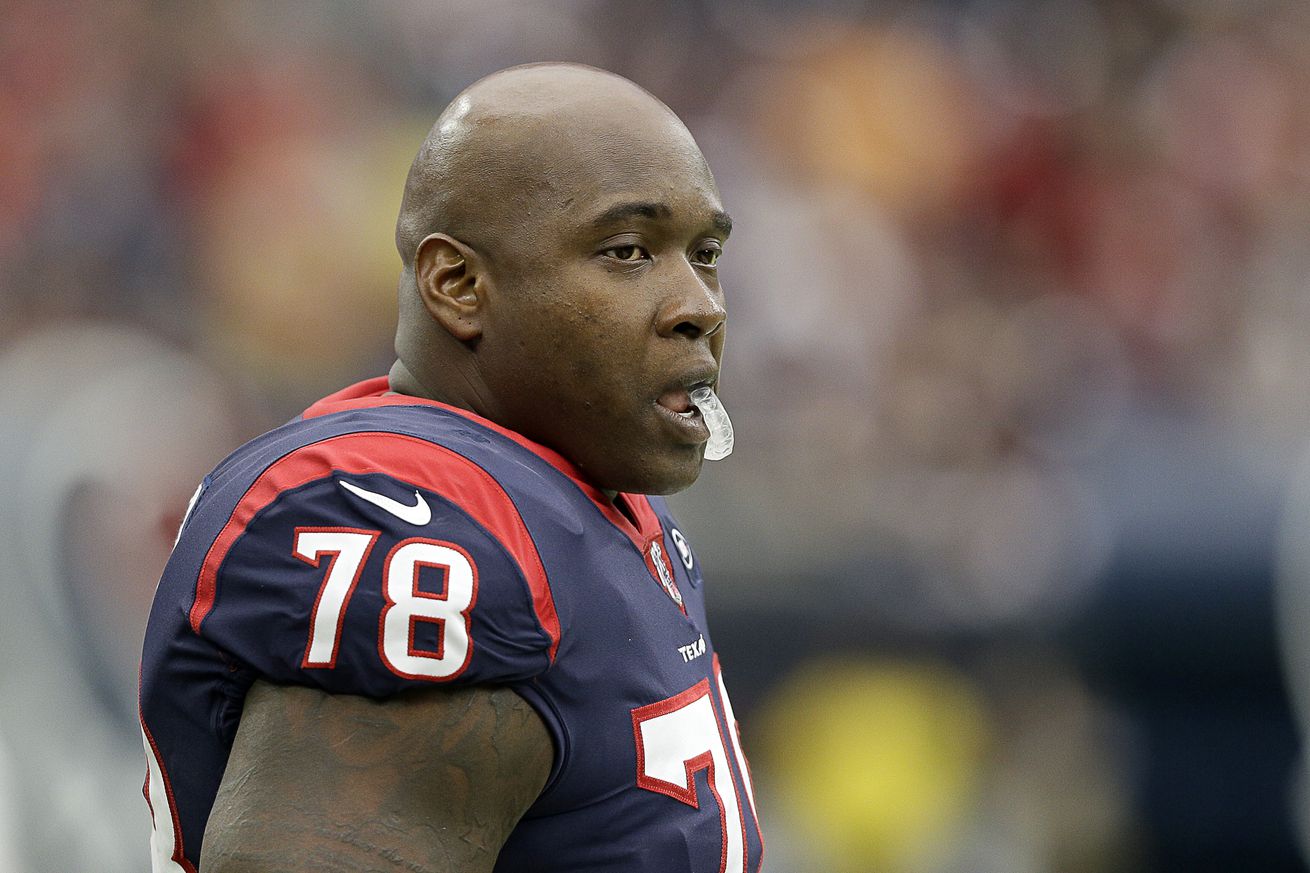 Finally, some good news on the injury front.

The Texans were a very strong and healthy team to start the 2019 season. Then Bradley Roby, Johnathan Joseph, and Will Fuller fell victim to that dreaded hamstring, the most despicable of things. Tashaun Gipson’s back is wailing. Lonnie Johnson Jr. bumped his head. Tytus Howard hurt his MCL, but returned last week. J.J. Watt is out for the season. Laremy Tunsil mangled his shoulder.

Aside from Watt, none of these were season ending injuries. The bye week came at a perfect time. The Texans don’t have to sneak bye with Jahleel Addae and Mike Adams as their two deep safeties for much longer. There’s good news. Gipson is expected to be ready for the Baltimore game. He’ll be a vital component to covering the Ravens’ tight end heavy passing attack. Roby feels good, but it’s yet to be determined if he’ll play next week.

Bradley Roby said his hamstring is doing well, hopes to be back soon, has made progress, says it has been frustrating to miss time

Will Fuller falls in this same boat as Roby. He’s making progress. No one knows.

Bill O’Brien said he wouldn’t lay any bets on who returns after bye, but included Will Fuller (hamstring) as a player who’s making progress

And finally, Tunsil should be back to play against a Ravens team that can’t rush the passer, but just about anyone can against Chris Clark.

We’ll be back next week with more injury news as the Texans get closer to their cataclysmic clash against the Baltimore Ravens.