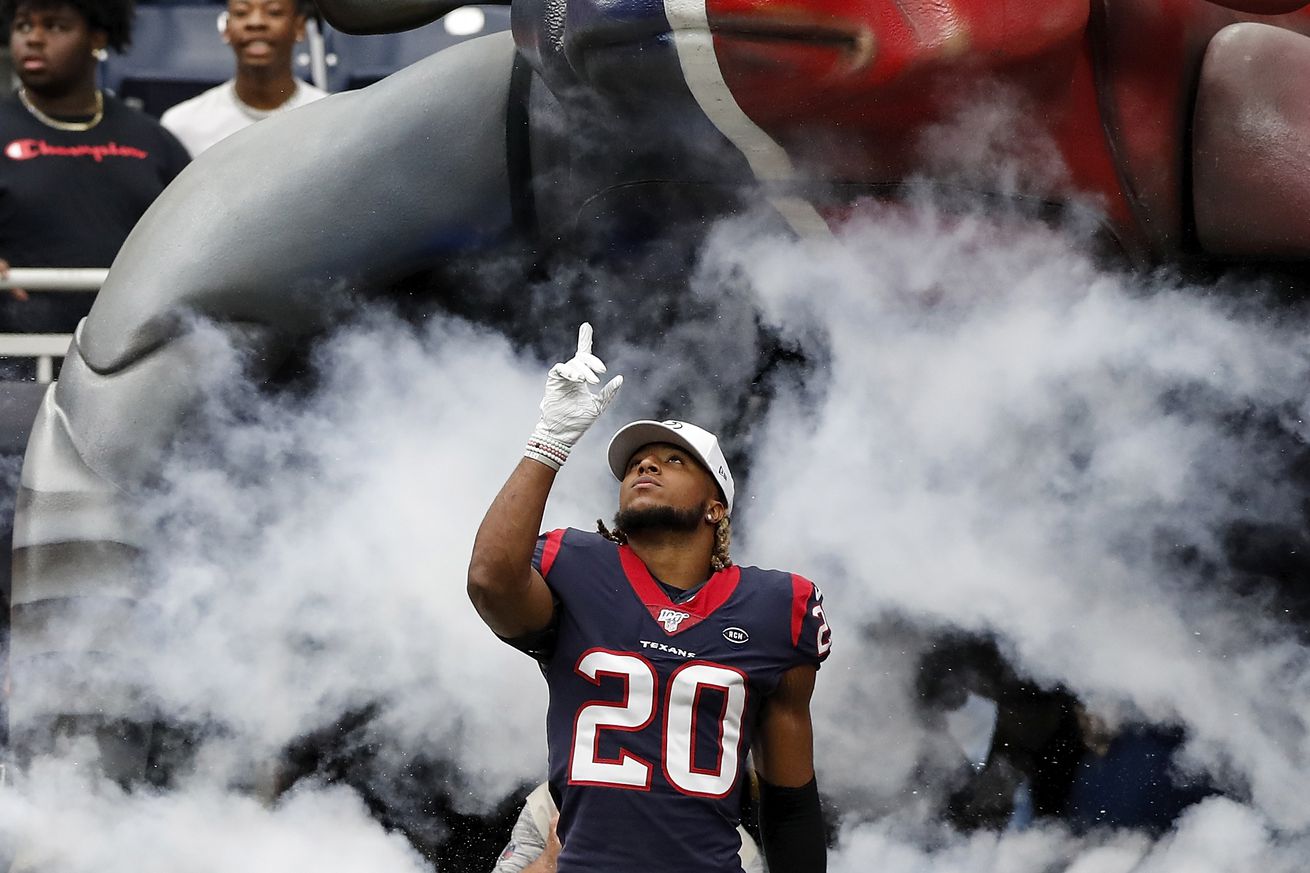 Plus, a sort of update on two other Houston starters and their possible availability for Thursday Night Football.

Texans fans will certainly be disappointed by the news that Justin Reid, Lonnie Johnson Jr., and Mike Adams have all been declared out for Thursday Night Football, but we can’t be surprised.

Reid and Adams both suffered concussions in the loss in Baltimore (actually, in Adams’ case, he was injured simply warming up before the game) just three days ago, so it was always very unlikely that they’d be cleared in time for TNF. Johnson suffered what appeared to be a foot or ankle injury of some significance; he was carted off the field, which also made him playing again so quickly a long shot.

Bill O’Brien said earlier this week that he expected Will Fuller and Bradley Roby to be game-time decisions, so today’s update keeps that scenario in play. With regard to Tashaun Gipson, I’d be surprised if he didn’t suit up tomorrow night, especially with Houston potentially down three starters in the secondary in Reid, Johnson, and perhaps Roby.