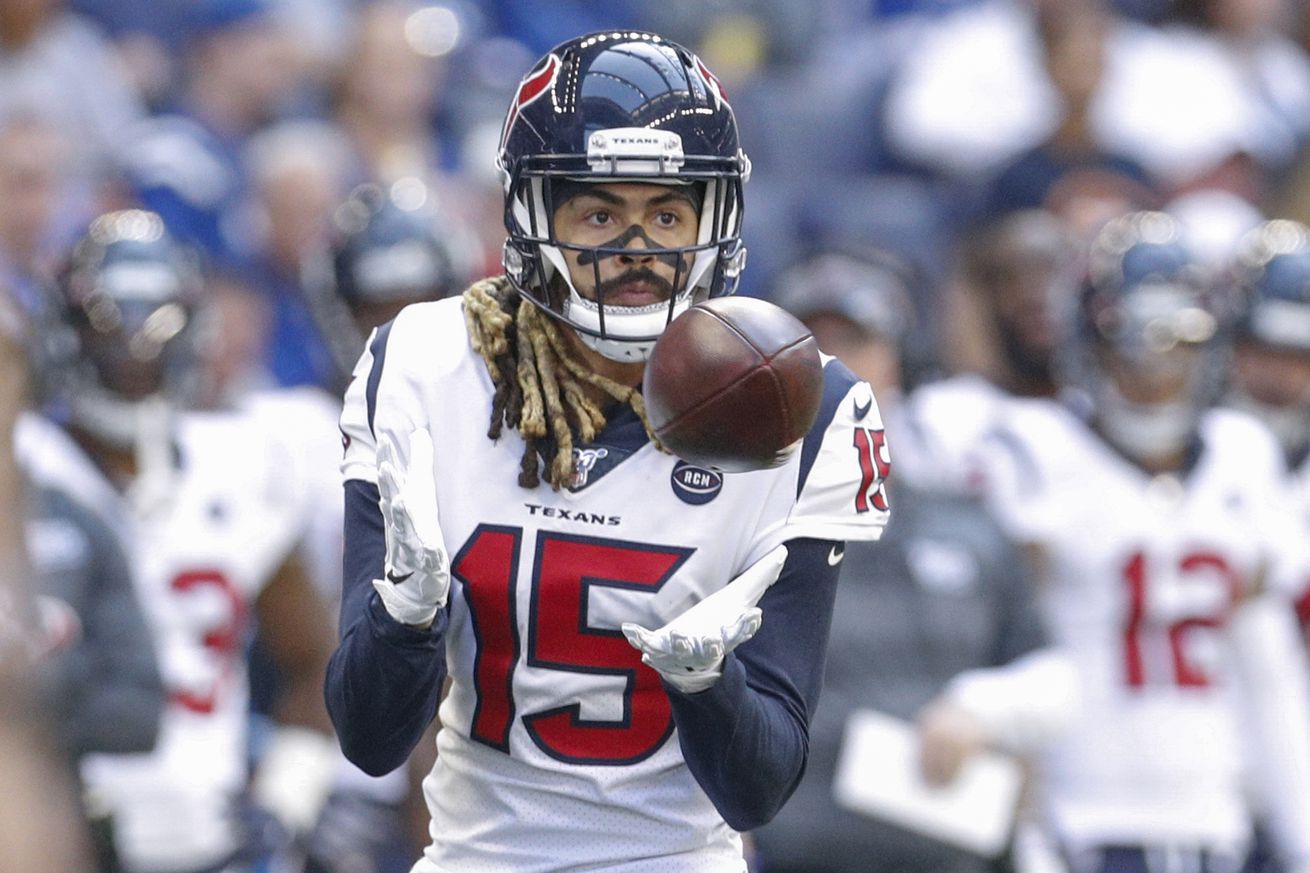 The Texans lost to Baltimore 41-7 on Sunday afternoon. With their tails between their legs, they’ll have to perk back up quickly to play the Colts this Thursday night at NRG Stadium. The rapid turnaround has its benefits. The team can get over the Baltimore loss immediately. There is also a major downside—the injured players the Texans were hoping to see return for their next game lose a few days of recovery time.

Perhaps the biggest news is that Deshaun Watson is healthy and practicing after twisting his ankle trying to get away from Jaylon Ferguson in Baltimore two days ago. He’s been a body of water all season, flowing with contact and breaking away. He wasn’t able to do that this time. After turning his ankle, DW4 was noticeably slower, hobbled, and wasn’t make the same plays outside the pocket and structure of the offense. Hopefully he’s spry and mobile on Thursday.

Will Fuller is feeling “good” after suffering a hamstring injury about a month ago against the Colts in the Texans’ previous division loss. Bradley Roby has been out of the lineup since the win over the Chiefs. Each player is trying to scramble to get healthy enough to play in two days, and each would be vital for the Texans as they seek to split the season series against Indianapolis.

We’ll still be here the rest of the week to update any further injury news since this a very serious journalistic organization.