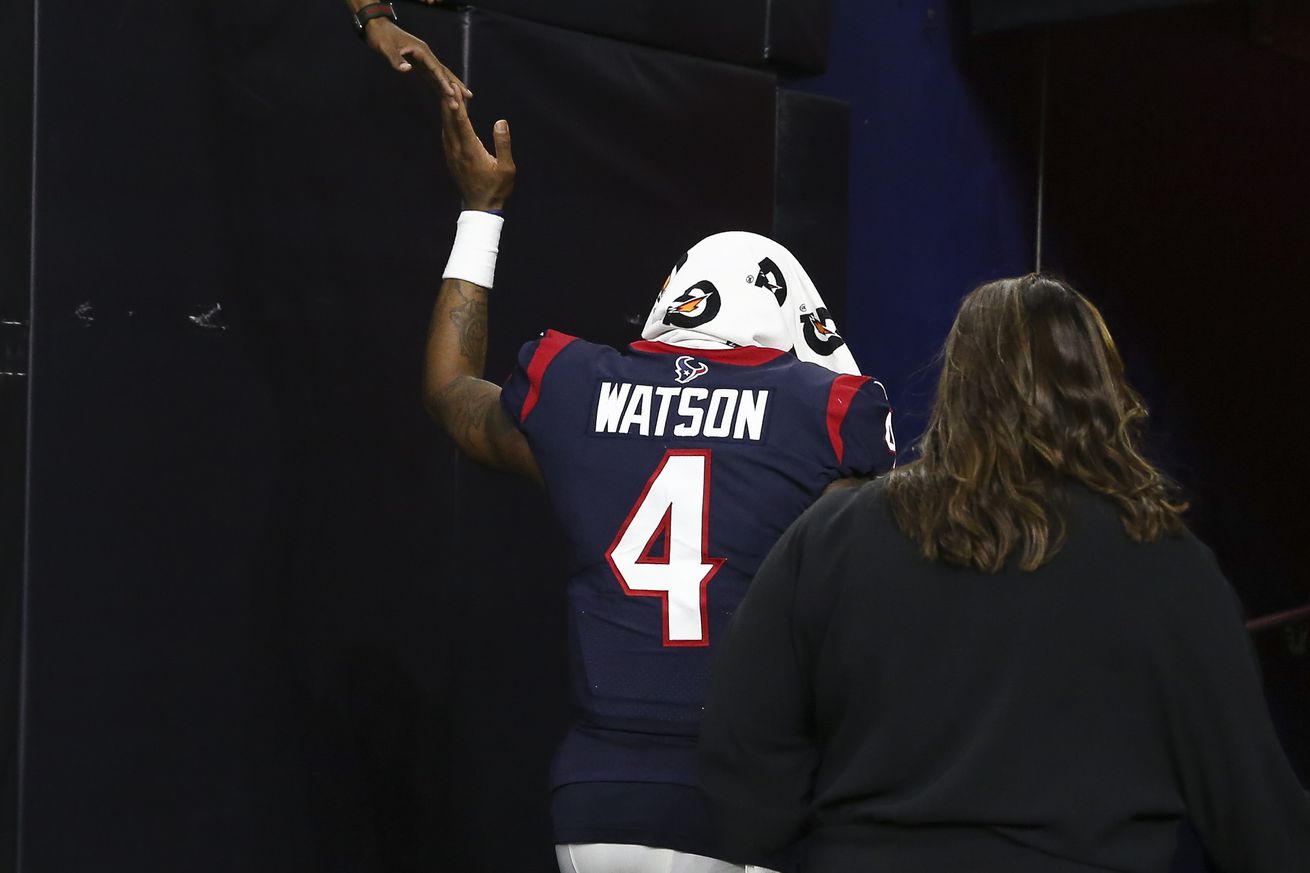 Your one-stop shop for Houston Texans, local sports, and news from around the league for Wednesday, October 30, 2019.

No Adams, Anderson trades at deadline for Jets (NFL.com)

Jets GM Douglas: We were not shopping Adams (NFL.com)