The Houston Texans made a significant investment in their offensive line when they selected Texas A&M guard Kenyon Green with the No. 15 overall pick in Round 1 the 2022 NFL draft.

According to Natalie Miller from the Draft Wire, the pick will allow the Texans to take a step in developing their pass protection and also their run game.

Green is a massive human with unreal athleticism, and production from both the tackle and guard positions. He has excellent versatility, and experience, working to become one of college football’s best offensive lineman this past season. He is a mauler in the run game, swallowing up linemen and overwhelming them early, and being incredibly steady in the passing game, where he was one of the most consistent performers in college football.

When Green met with reporters on April 29, the day after he was selected, the former Atascocita High School product outlined that his studying film is what has helped him become a better offensive lineman.

“You focus on the little detailed things in your game,” said Green. “Especially watching film as a lineman, you know, you can pick little things that defensive linemen and linebackers do to get an edge on them. And when you get that edge, you exploit it, and you do your job.”

What Green’s presence also does is solve the question as to what happens with Tytus Howard. The former 2019 first-round pick, who spent time between guard and tackle last season, will be firmly entrenched at the right tackle spot. 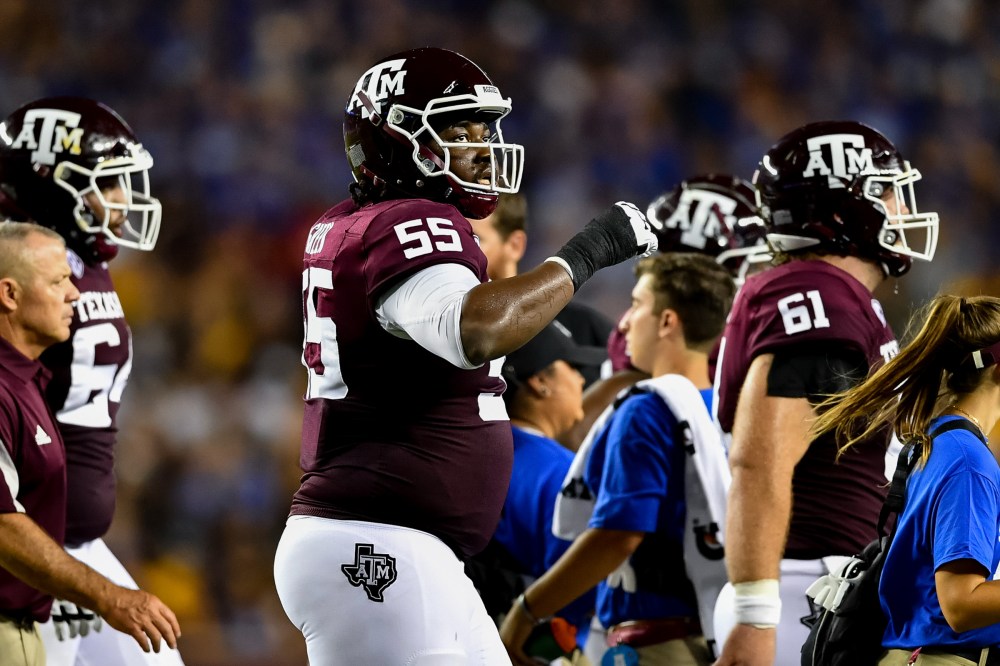