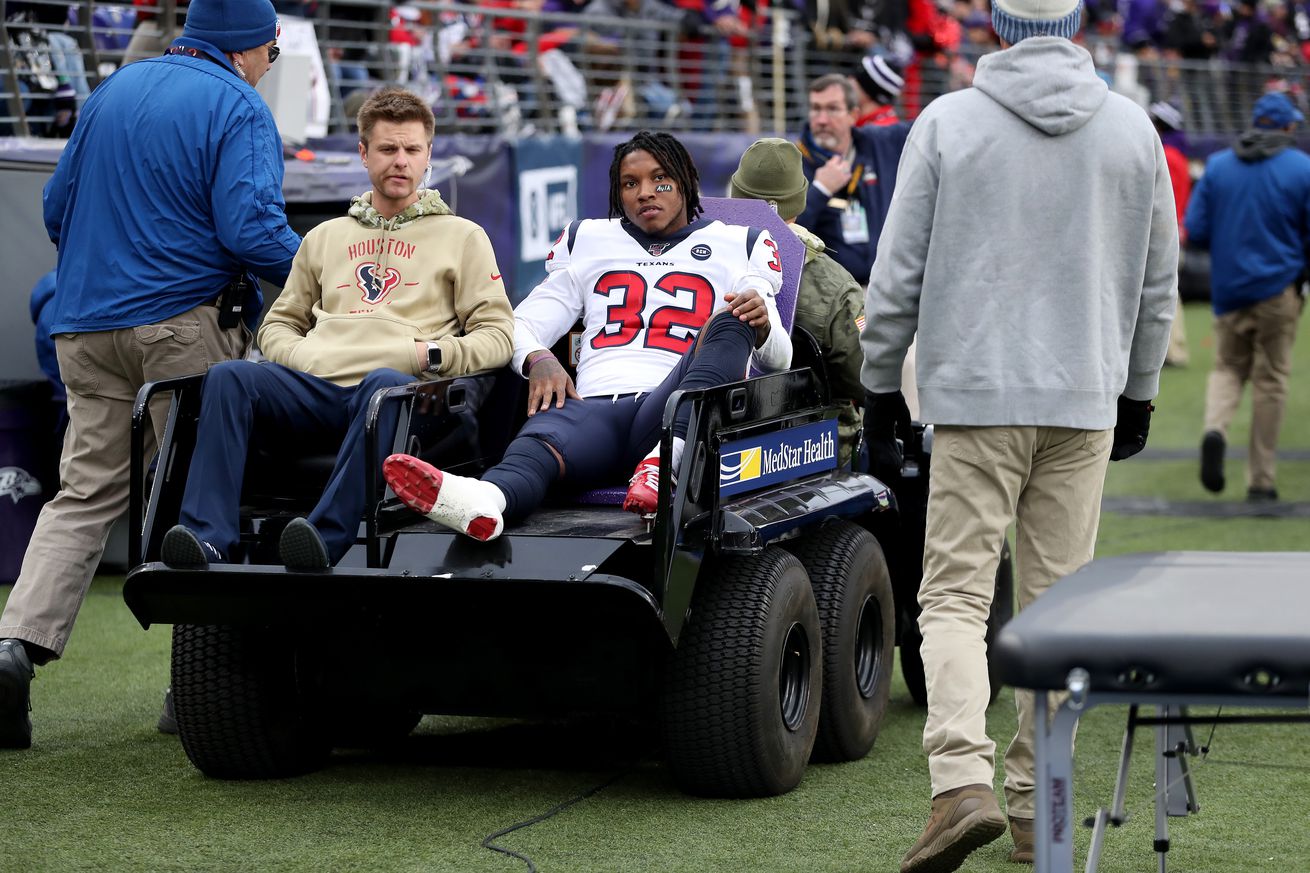 With sole ownership of the AFC South Division lead on the line, your Houston Texans roll into Thursday Night Football with a short turnaround. Here’s all the stats you’ll want to number-crunch leading up to kickoff:

Week 12 of the NFL’s 100th season kicks off on Thursday, November 21 (8:20 PM ET, FOX/NFL Network/Amazon Prime) as the Indianapolis Colts travel to Houston to take on the Texans with the AFC South division lead on the line. Thursday’s game marks the 36th regular-season meeting between the two clubs, with the Colts holding the all-time series advantage, 27-8. Indianapolis has won the past two matchups, including a 30-23 win over Houston in Week 7. The Colts enter Thursday night coming off a home victory in Week 11, while the Texans have won their past two at home.

What stats will jump out the most about this game?