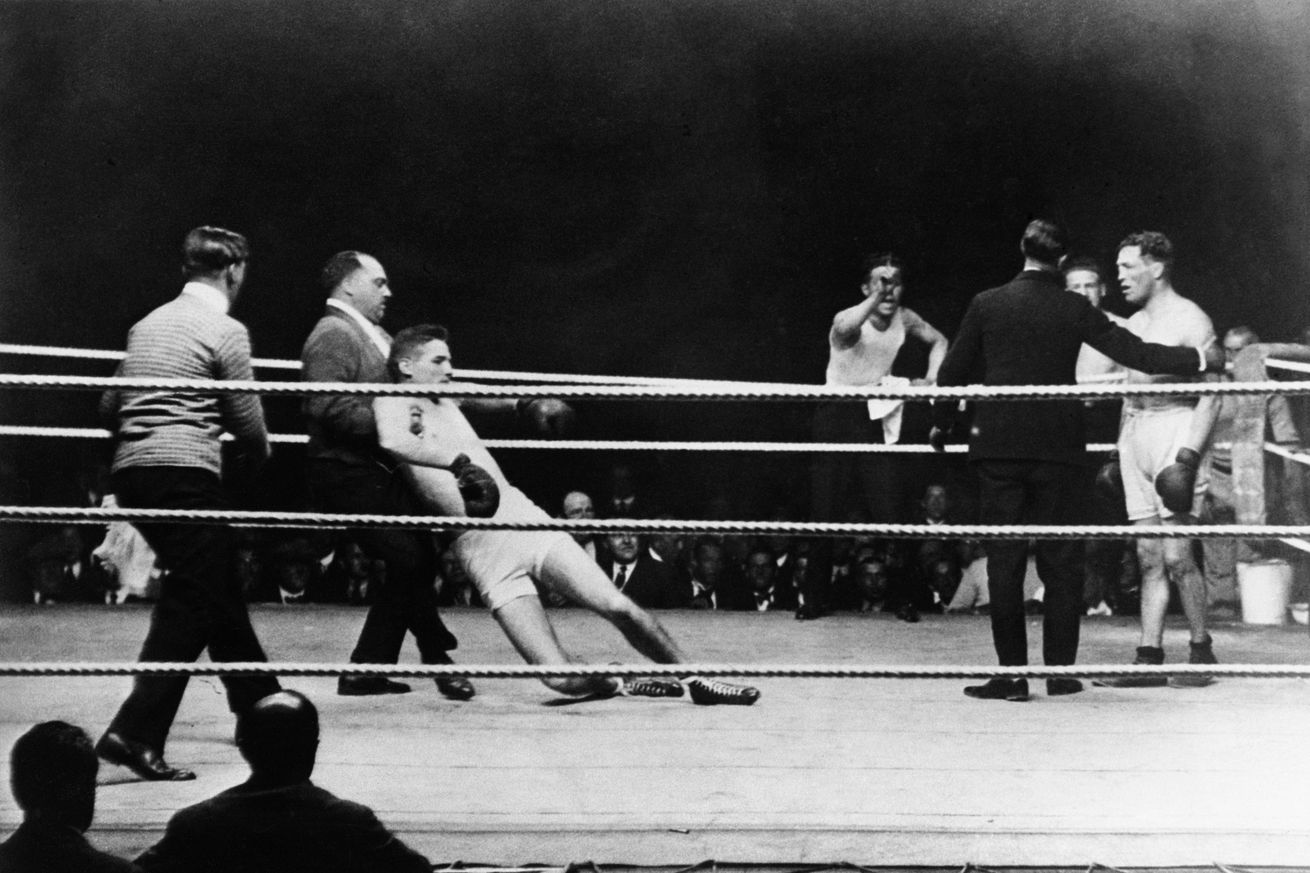 This was not taken Sunday afternoon after the Texans beat the Jaguars.

Texans fans were (are?) mad online again. I shall now try to appease those who are angry with a calming, soulful melody.

Every so often, this wonderful community of Texans fans experiences some friction. Sometimes it’s between community members. Other times, differences arise between those of us who write for BRB (“The Masthead,” which I totally have engraved on the diamond-studded platinum rings passed out to each new writer when he or she joins the staff) and those who comment after the posts. Sometimes, it’s as simple as perceived differences escalating into a situation that could and should have been easily diffused. After the Texans beat the Jaguars in London on Sunday, the post-game thread became the venue for one such dispute when one of our regular commenters was banned.

As best as I can tell, the issue initially arose because some people thought the tone of the post-game recap was too negative, especially after a resounding victory; a comment to that effect—specifically, why would anyone read the post-game recap itself, presumably given who wrote it—led to the banning. I’ll address that complaint first, as the cries of negativity and an anti-Texans agenda on BRB have popped up in the comments to other posts as well.

Believe it or not, everyone who writes at BRB is in fact a Texans fan. Except Weston, who pens Rusty Smith fan fiction in his spare time. Yes, even that guy. There’s simply no way someone would spend the time it takes to write many of the articles here if he or she wasn’t a fan of the team. Some of the posts that are published here, like the film breakdowns, take many hours, spanning multiple days, to draft. The site’s podcast, which usually pumps out two episodes per week, typically has entries that run at least an hour long. Even the stuff that you might think takes less time to draft takes longer than you think.

To argue that someone would undertake that kind of work about a team he doesn’t like, much less actively loathes, for little to no money, defies logic. Writing here is almost exclusively a labor of love, yet the people who comprise the Masthead do it out of a burning hate for the Texans, Bill O’Brien, or the players? I cannot believe a rational observer would truly champion that opinion.

Now, without a doubt, there are times when an article or writer skews negative. That’s the nature of fandom. Management, coaches, and/or players will do things we don’t like. Sometimes, they’ll do lots of things some of us, or a specific writer, doesn’t like. Occasionally, said personnel dude, coach, or player will continue to do the same thing seemingly over and over again, frustrating the writer and leading to said writer harping on that alleged flaw in subsequent posts.

Admittedly, it can get repetitive. But I’m not about to tell any of our writers what to write or how to feel. If a writer has an idea for a post, he’s (generally) got free reign to write it. Just because I personally might not believe Bill O’Brien did a poor job in a given week doesn’t mean everyone agrees; that difference of opinion is both healthy and welcome, as is a post to that effect. The exchange of ideas about Texans topics is why this site exists.

You, as a reader, also have free reign to avoid reading a post or writer you find repetitive. There’s no requirement that you read every, or any, post. If you want to skip ahead to the Comments, there is absolutely nothing wrong with that. I think you risk missing some really insightful analysis, but to each his own. If you don’t want to read what feels like the 5,481st post about how Bill O’Brien is failing the Houston Texans, or how the organization screwed up the Jadeveon Clowney trade, or how Deshaun Watson could very well become the greatest human being since Edward Jenner, I get it.

If you’re going to skip a post, however, why use the commenting forum in that post to complain about the writer or a post you didn’t read? If you haven’t taken the time to read a post but see fit to take issue with what you believe is a shortcoming of the post, you’re not criticizing the writing; you’re criticizing the person who wrote it. One of the very few rules we have around here is the ban on personal attacks. While we’re always comfortable with criticism of what’s written, it’s not fair game to pile on a writer (or another community member, for that matter) for merely having a different opinion. The last thing we want to cultivate here is a feeling that someone can’t speak up in the comments because they’ll be shouted down by a group of vocal community members who’ll make them feel like their opinion is invalid.

I don’t want BRB to turn into an echo chamber. I want it to remain a place Texans fans can share their views about the team. For example, you might think the Texans’ ceiling under Bill O’Brien firmly remains one-and-done in the NFL Playoffs. I may fervently disagree with you. BRB should be a place where we can do that civilly, without either of us feeling like we can’t express our respective opinions. We can disagree with each other without it meaning either of us is less of a fan than the other. That’s what we strive for here.

I realize opinions ran hot on Sunday. But saying that it “[f]eels like we’ve been left with scraps” since Brett doesn’t post as frequently here anymore, or calling the Masthead “schoolyard bullies,” or theorizing that we’re playing favorites by banning one member and not another, isn’t productive. It adds nothing to the discussion and simply inflames the situation. If you have a problem with the way something or someone is handled around here, please e-mail me. I’ll do my best to get back to you as quickly as I can, and I’ll try to get the situation resolved.

Finally, and alternatively, in the aforementioned post-game thread on Sunday, I saw a few people suggest that someone start a new site for Texans fans. To that, I say the same thing to that I said in a similar entry back in August of 2016:

Talk of starting a new website: I mean this with all sincerity and without an ounce of vitriol—go for it. The more places dedicated to talking about the Houston Texans, the better for Texans fans. I’d love to see more Texans coverage from talented writers, and I know we have several excellent writers in our community who don’t write featured pieces here. If you want to start a site focused on the Texans, I applaud the initiative and look forward to reading your work. If there’s anything I can do to help, please let me know.

Bottom line: We—everyone who is a member of BRB, be it a writer or commenter—should do our best to treat each other with respect. We can be critical of the content, whether it’s a post or a comment, without criticizing the people who took the time to express an opinion. We can disagree without being disagreeable. After all, we all want the same thing as Texans fans: Bill O’Brien fired immediately. Bill O’Brien signed to a ten-year extension as both head coach and general manager. A Lombardi Trophy.

Questions? Concerns? Need clarification about something? Please let me know in the comments or shoot me an e-mail. I’ll do my best to answer any additional questions as time permits.