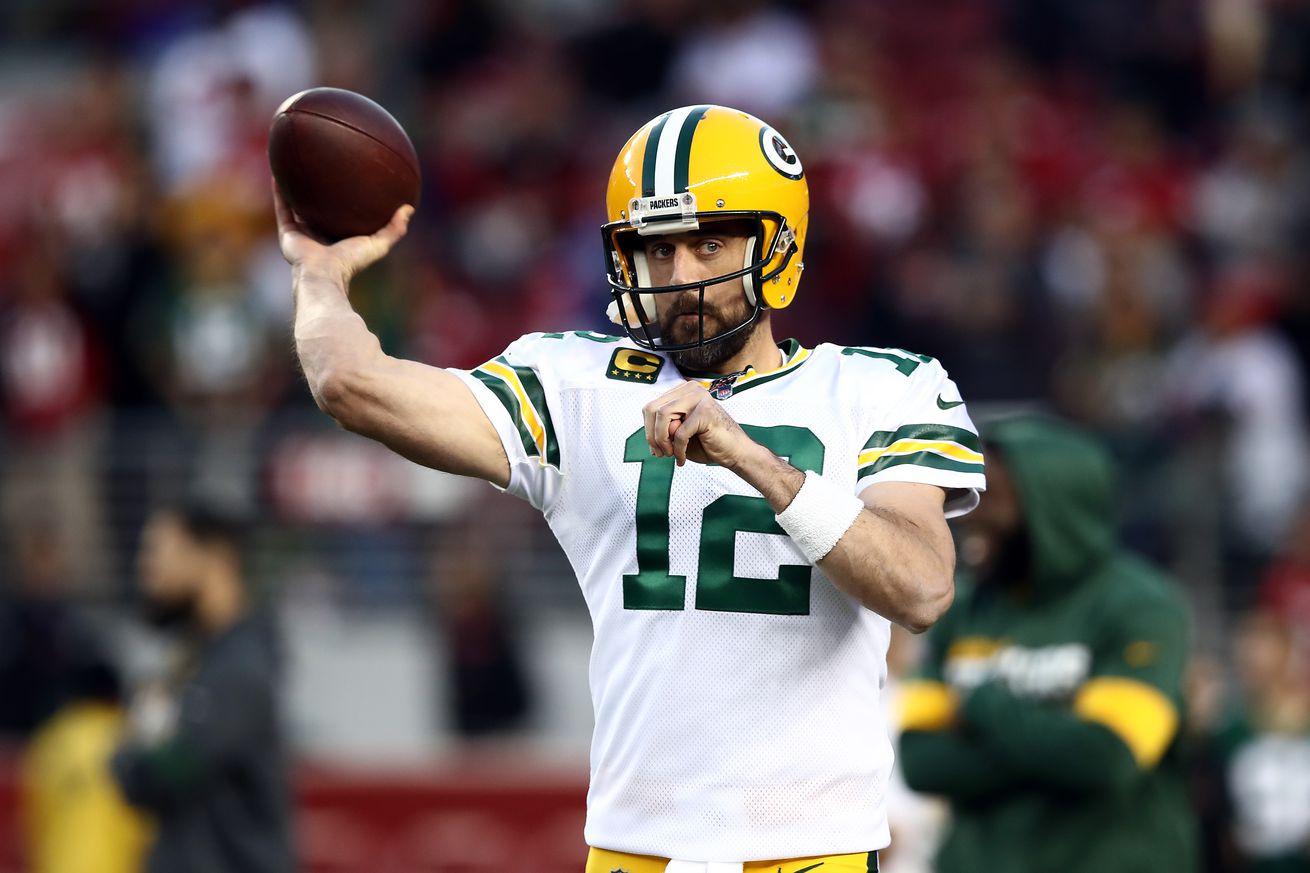 What was thought to be a premier matchup before the season, has turned into a do or die match for Los Angeles as they look up at a slew of eight win teams. Their interior blocking is decimated. Their defense whatever. Jared Goff can’t win vertically or on third downs. I don’t like that. Up against them is, the unstoppable Ravens rushing attack, and blitz heavy third down defense. It’s also cool when they flick the lights on and off after Ravens’ touchdowns when they pay night games. I like that.

This is your Sunday Night Football thread. Enjoy your evening.