The third-round rookie had to replace starting quarterback Tyrod Taylor at halftime of a 14-14 game at the Cleveland Browns. Houston ultimately lost the game and the Texans followed up the 1-1 start with a six-game losing streak — all with Mills at the helm.

Taylor couldn’t ignite the Texans offense the way he he did in Week 1 against the Jacksonville Jaguars and appeared to regress. Although the Texans went back with Mills with five games to go due to Taylor having a hyperextended left wrist (non-throwing), it was nevertheless a signal the organization wanted to see what the former Stanford product had to offer.

One of the more remarkable ways Mills stayed calm was in the season finale against the Tennessee Titans at NRG Stadium. Houston fell down 21-0 to the Titans, who needed to win to secure the No. 1 seed in the AFC playoffs. However, the Texans bounced back in the second half and made Tennessee sweat, 28-25.

“Tennessee, we started the first half terribly,” said Britt. “We come back and we should’ve won the game, I’d argue. Talk about his leadership, his calmness, his work ethic, his competitiveness, and that’s just kind of what we all want to be offensively, defensively.”

Mills’ calmness will pair well with new coach Lovie Smith, who gets his third chance to lead an NFL team after spending ’21 as the Texans’ defensive coordinator. Britt sees the same calm approach from his new coach.

Said Britt: “I think with Lovie here, the way he goes about it, how consistent he is with his approach and his mindset is going to help us a lot. He knows a lot of ball. He’s been around. He’s won a lot of games and done it with a lot of great players. That was a big reason why I came back here, to be coached by him, to be coached by [offensive line coach] (George) Warhop and just grow as a person.”

The Texans still have the 2022 NFL draft ahead of them, which will afford them the opportunity to add young talent and grow as a team. 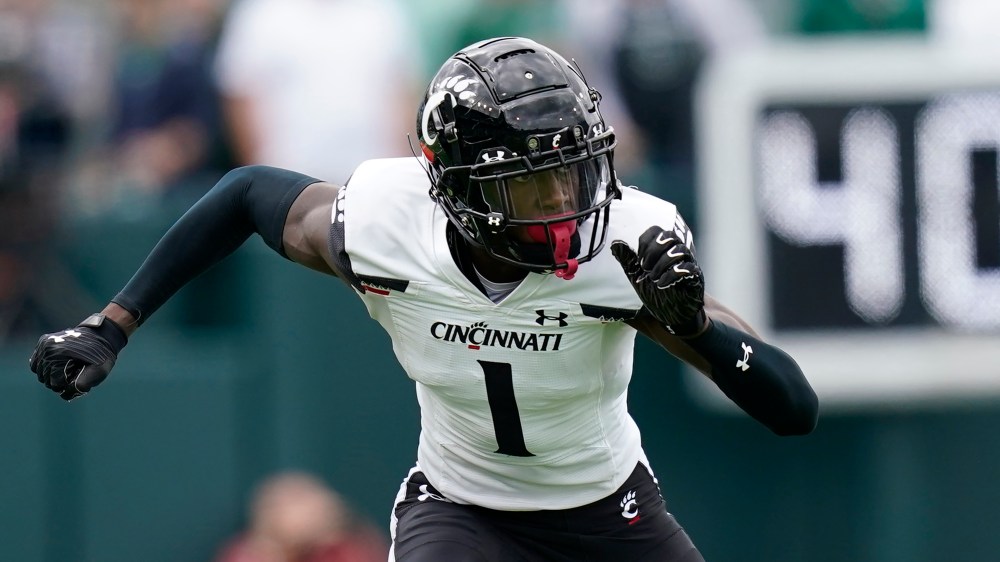