The Houston Texans were already getting an extra pick in the 2022 NFL draft thanks to an earlier offseason trade with the Cleveland Browns, but general manager Nick Caserio was looking at more.

Even though Caserio dealt Houston’s No. 13 pick to the Philadelphia Eagles for No. 15 and more on Thursday night during Round 1, the Texans were looking at getting back into the late part of Day 1 to have a trio of first-rounders for the first time in team history.

It is unknown if the Texans were talking with the Buffalo Bills about a possible move up, as the Bills made sense as a team that would have wanted to move back in the draft. Nevertheless Caserio was looking at the scenarios of getting a third pick in Round 1.

“We wouldn’t have 37,” said Caserio. “We would have 68 and 80. Okay, to go from 68 to 50 would cost X. Then you’re going to lose however many players. We definitely had some discussions about it, so in the end we just thought the discretion was to just sit and wait and kind of recalibrate here in the morning and then get ready to go tomorrow.”

The Texans are in prime position at No. 37 overall in Round 2 to get a player with presumptive first-round talent. Houston has a total of eight Day 3 picks that Caserio could package to get back into Day 2 and take starting caliber players. 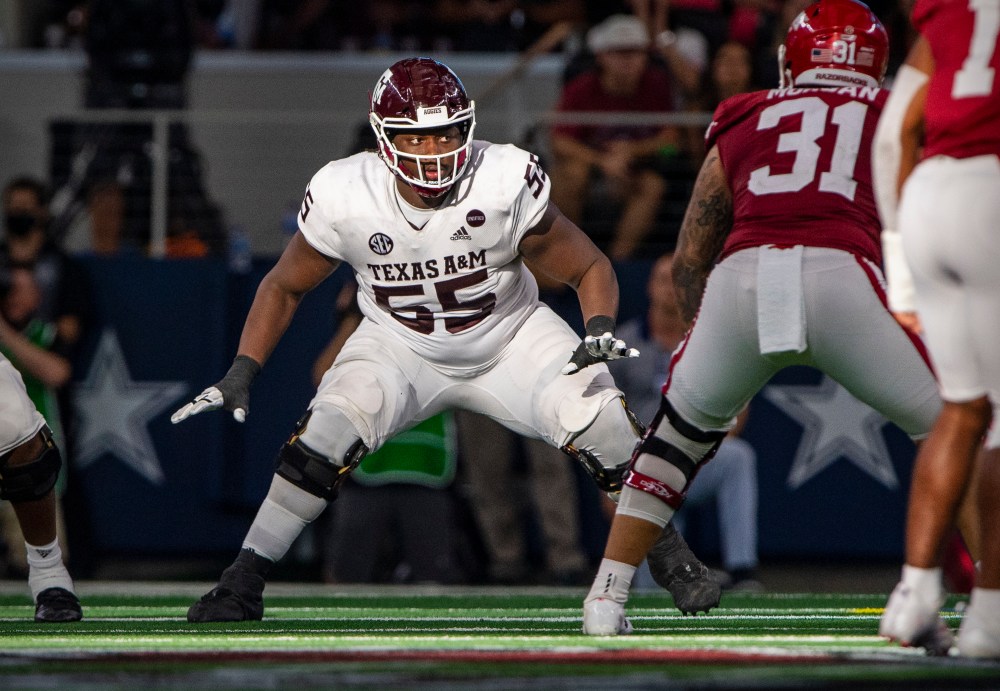