The Houston Texans may not have a Pro Bowler in their linebacking corps as they did when Benardrick McKinney was on the team, but the club apparently has gotten worse in the years following.

According to Seth Galina from Pro Football Focus, the Texans’ linebacking unit ranks No. 31 in the NFL. Only the Atlanta Falcons have a worse linebacking corps than Houston.

Much of this unit’s potential lies with third-round rookie Christian Harris, who managed 34 run stops at Alabama in 2021 (tied for 36th among 374 qualifying FBS linebackers). Christian Kirksey has not had a season of note since 2016 with the Browns, yet he projects as a starter in this defense once again.

The evaluation leaves out Kamu Grugier-Hill, who led the team with 108 combined tackles in 2021 through all 14 of his starts. The 6-2, 230-pound linebacker also provided 3.0 sacks, 13 tackles for loss, five quarterback hits, two forced fumbles, three pass breakups, and an interception.

It would be one thing if Grugier-Hill was allowed to walk in free agency during the offseason. However, the Texans brought back the former New England Patriots 2016 sixth-round pick from Eastern Illinois on an another one-year contract.

Part of Grugier-Hill remaining with the Texans is the chance to grow as a leader.

“I think for me just stepping into that leadership role more this year,” Grugier-Hill told reporters on April 12. “I think last year was more of a prove it that I can be here, and this is what I want to do, kind of my spot. Now this year is kind of turning into a leadership role, helping the organization win. Last year was our foundation and we didn’t win too many games so this year the emphasize I think is winning.”

The Texans’ linebacking corps may not be anywhere near the top-10 in the NFL, but it certainly can’t be second to last — not with Grugier-Hill still on the roster. 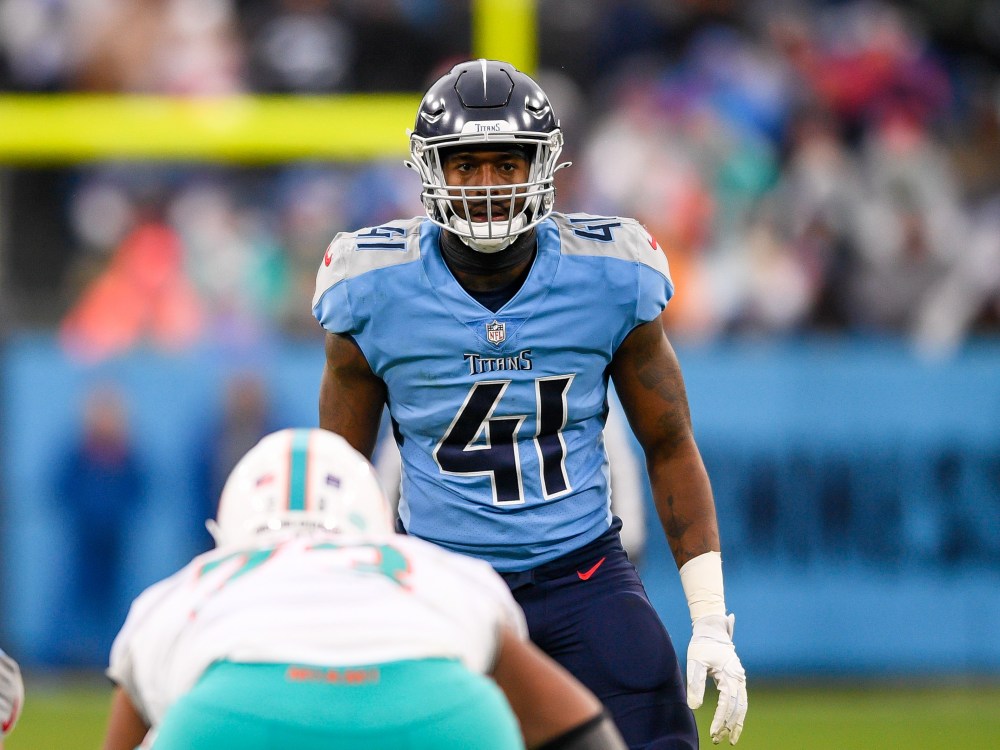