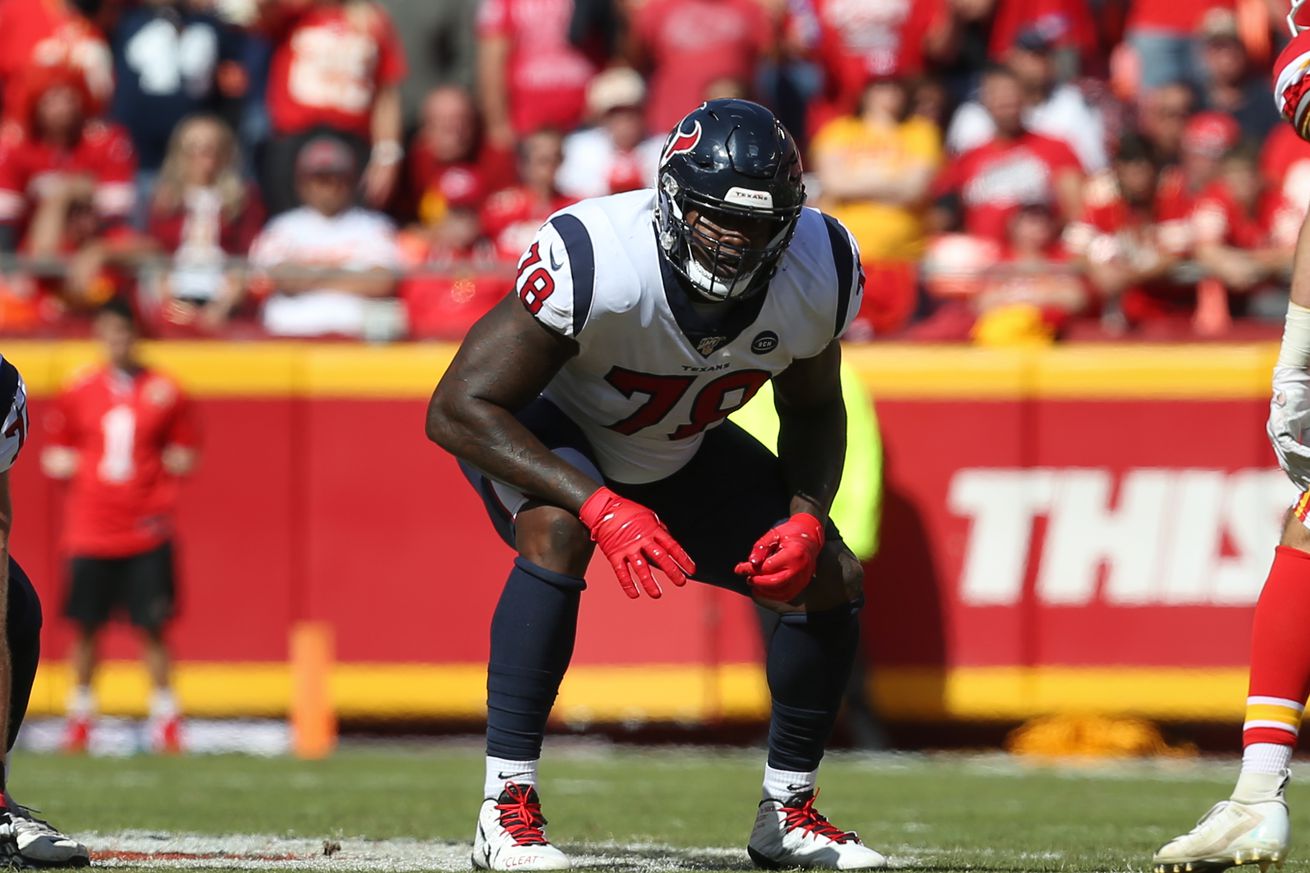 Here’s who’s not suiting up for the gigantic clash between the Texans and Ravens in Baltimore this afternoon.

As reported yesterday, the Texans will be without one of their starting wide receivers and one of their starting cornerbacks today, as Will Fuller and Bradley Roby didn’t even make the trip to Baltimore. Joining Fuller and Roby on the inactive list today are Steven Mitchell Jr., the recently acquired Vernon Hargreaves III, Tyrell Adams, Chris Clark, and Joel Heath.

The good news, of course, comes in the form of the names that aren’t list. After missing time before the Texans’ week off, the team will welcome Laremy Tunsil, Tashaun Gipson, and Lonnie Johnson Jr. back to the starting lineup.

Anything about the names above that affects your belief about how the game between the Texans and Ravens will play out this afternoon?