Marlon Mack has been in the NFL since 2017, and knows what it is like when rookies enter an organization.

For Mack, he is on a new team in the Houston Texans, but there are still telltale signs of when a youngster joins an NFL team, and fourth-rounder Dameon Pierce has been exhibiting those traits throughout organized team activities.

The Texans picked Pierce with the 107th overall pick in Round 4 of the 2022 NFL draft. The 5-10, 215-pounder from Florida was not heavily utilized in his final season with the Gators. However, Pierce’s 5.7 yards per carry and 13 rushing touchdowns suggest that he has the capability to develop as a feature back.

For now, Pierce, has been bringing positive energy inside NRG Stadium.

Said Mack: “Smile on the face every day, and that’s one thing you need in your room and you’re always going to enjoy.”

The Texans signed Mack in free agency after he spent the past five seasons with the Indianapolis Colts. 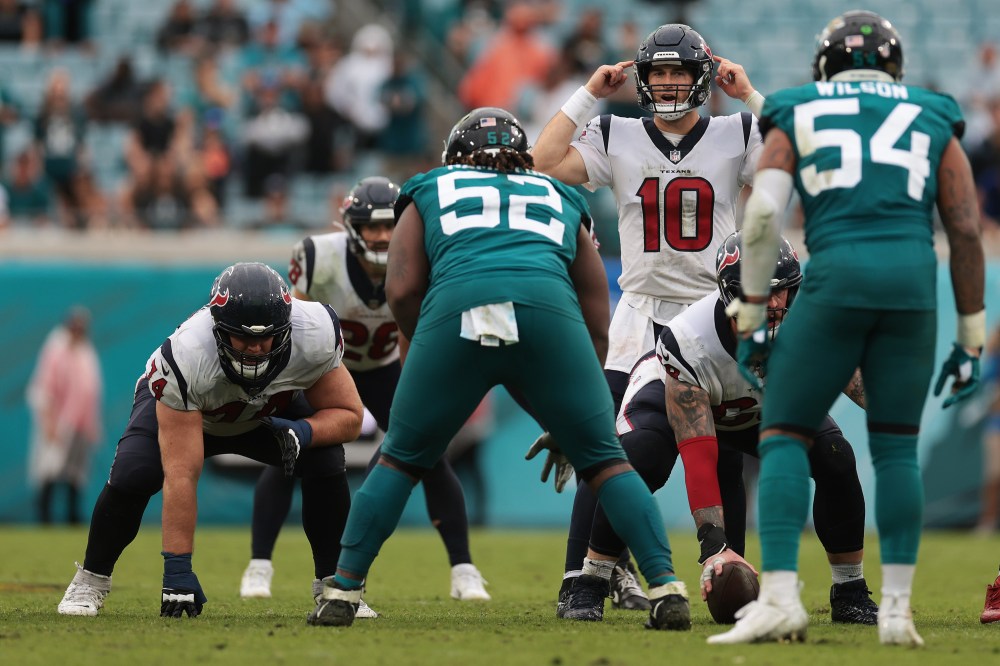