The Houston Texans have a bevy of roster needs they must fill during the final two days of the 2022 NFL draft.

The defense has been taken care of on the backend with the No. 3 overall selection of former LSU cornerback Derek Stingley. However, the edge defense could still use some bolstering as defensive end Jonathan Greenard can’t get after the quarterback all by his lonesome.

If the Texans are looking for an edge defender, former Kentucky defensive end Josh Paschal could be a solution.

According to Ben Linsey from Pro Football Focus, Paschal represents the best Day 2 option for the Texans.

Lovie Smith’s defense prioritizes edge defenders who can defend the run and push the pocket as a pass-rusher, and Paschal fits that description. He’s coming off a career-high 90.0 PFF grade with Kentucky in 2021, and it’s not difficult to see his bullrush translating to the NFL. The 70th overall player on The Athletic’s consensus big board could slide until Houston’s third-round pick. He would be a strong value there.

No. 37 overall in Round 2 might be a little too rich for Paschal. However, taking the former Wildcat at Nos. 67 or 80 in Round 3 would be ideal. Even if the Texans were to package some of their picks from Day 3 into an extra Day 2 selection and creep back into Round 3, that might be the best place to add Paschal.

Caserio has already hinted that the team may not use all 11 of their picks remaining in the draft.

“If you have 65, 70 players on your team — now, you could always replace players on your team, so I would say 10 to 12 is probably a feasible number,” Caserio said. “Whether or not we use all 11 picks here from tomorrow until the end, everybody will have to wait and find out.”

The Texans can cultivate the capital to grab Paschal if they want him. 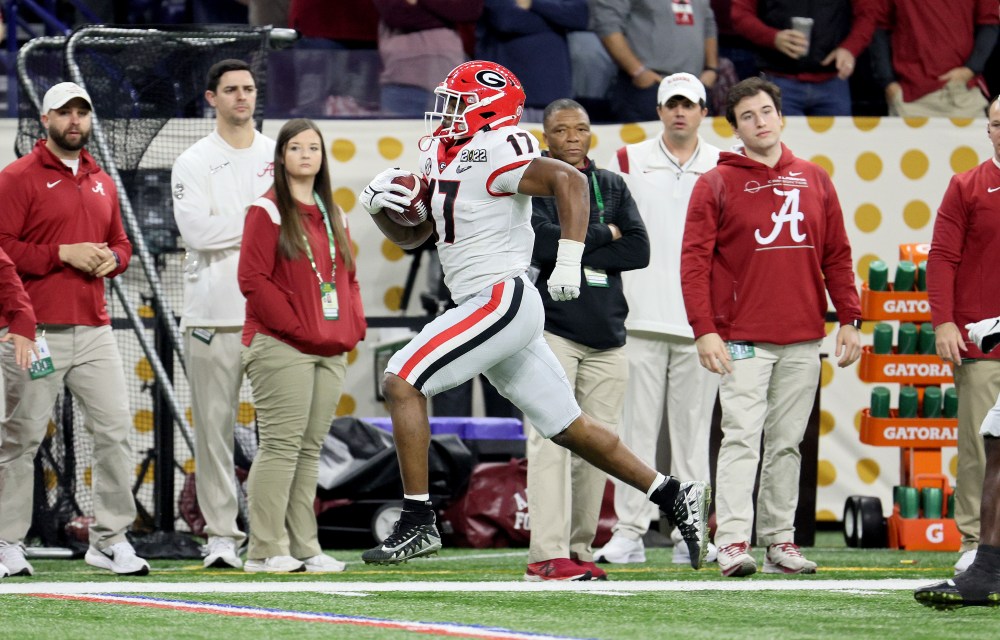