The club announced May 11 they have signed former Bills defensive end Jerry Hughes.

Hughes, 33, played in 144 games for the Bills from 2013-21, collecting 53.0 sacks with two 10-sack seasons from 2013-14. The former Indianapolis Colts 2010 first-round pick had staying power in Buffalo as an edge rusher and started 79 games for the Bills under defensive coordinator Leslie Frazier, who was once Lovie Smith’s defensive coordinator with the Tampa Bay Buccaneers from 2014-15.

The Texans previously signed Mario Addison, who was also a former Bills defensive end from 2020-21. 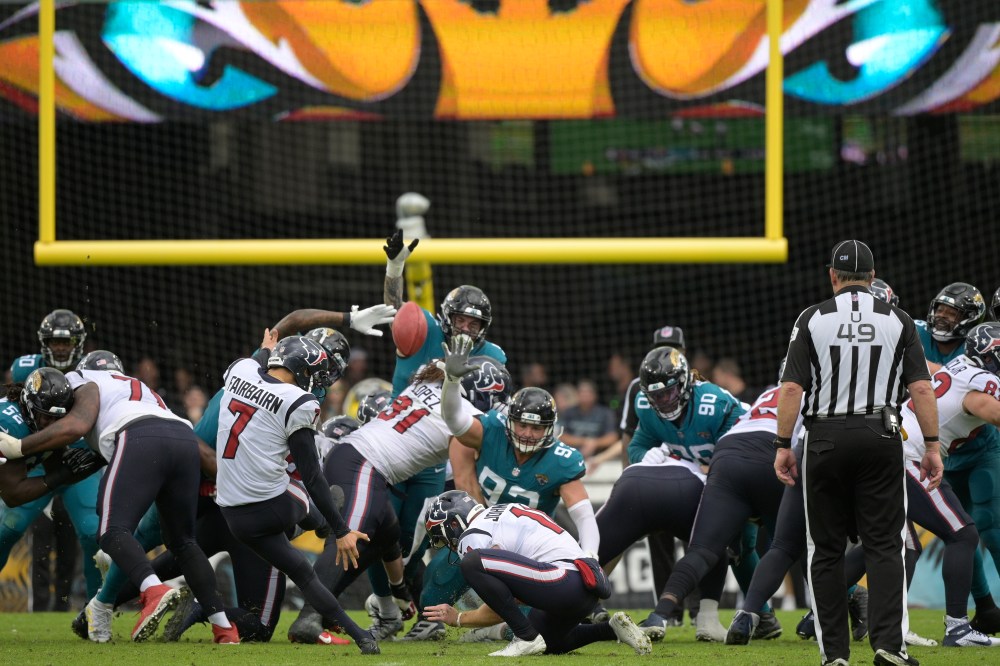