The #Texans traded DB Lonnie Johnson Jr. to the #Chiefs for a 2024 conditional 7th round pick, source said.

The Houston Texans traded defensive back Lonnie Johnson Jr. to the Kansas City Chiefs for a 2024 conditional seventh-round pick, according to Ian Rapoport of NFL Network.

The Texans announced the move on Monday.

Johnson, 26, was a second-round pick out of Kentucky during the 2019 draft. He’s played in 44 games (19 starts) for the Texans, tallying 176 tackles, 10 pass breakups and three interceptions. He was a seven-game starter and made all three of his career interceptions during the 2021 season.

The Texans drafted Jalen Pitre out of Baylor in the second round of the 2022 draft, making Johnson expendable.

Twitter reacts to the Texans picking Baylor S Jalen Pitre No. 37 overall in Round 2 of the 2022 NFL draft 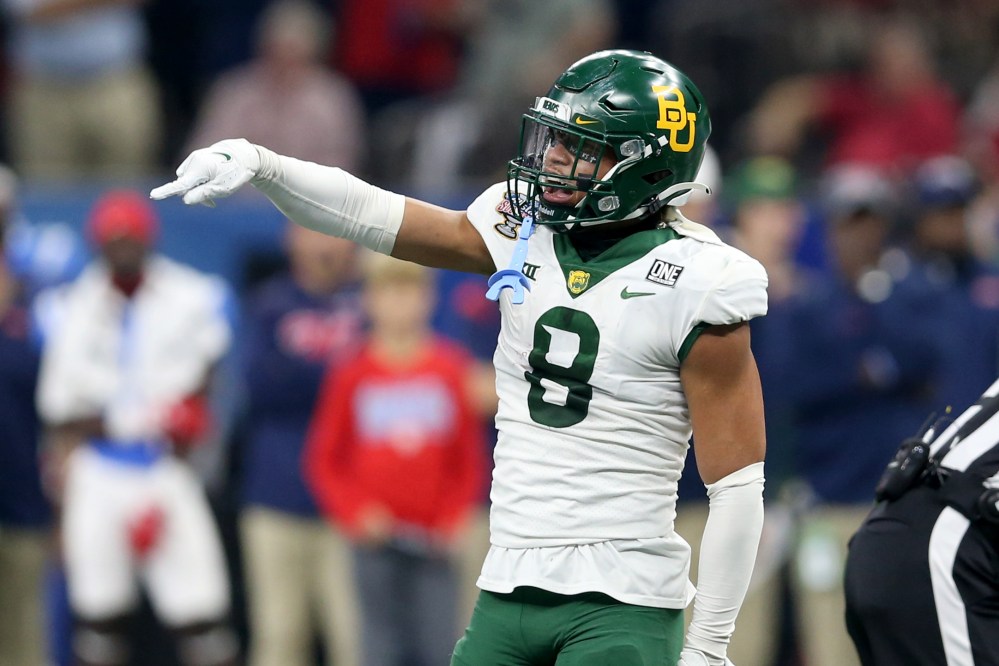