The Houston Texans had a productive draft as far as the analysts are concerned with some outlets stating the team had a B-plus draft.

According to Doug Farrar from the Touchdown Wire, the Texans had two picks from the 2022 NFL draft that landed on their list of steals.

Whether or not the actual list represents a ranking remains to be determined, but it is worth noting that Florida running back Dameon Pierce, who went in the fourth round to Houston, was the second player on the list behind North Carolina quarterback Sam Howell.

Later on in the list was Alabama linebacker Christian Harris, who went in the third round to the Texans.

As much as the Texans may have earned steals or decent value for their picks, general manager Nick Caserio wants to see the players perform at a high level, regardless of where they were selected.

“We’re trying to carry as much competition as possible and bring in good players,” said Caserio. “The players are ultimately going to determine how big have a role they have on the team. We’re not going to predetermine it. It doesn’t matter what round he was drafted in. In the end, you have to produce and you have to perform. If you do that, you’re going to play. If you don’t, somebody else is going to play. It’s very simple.” 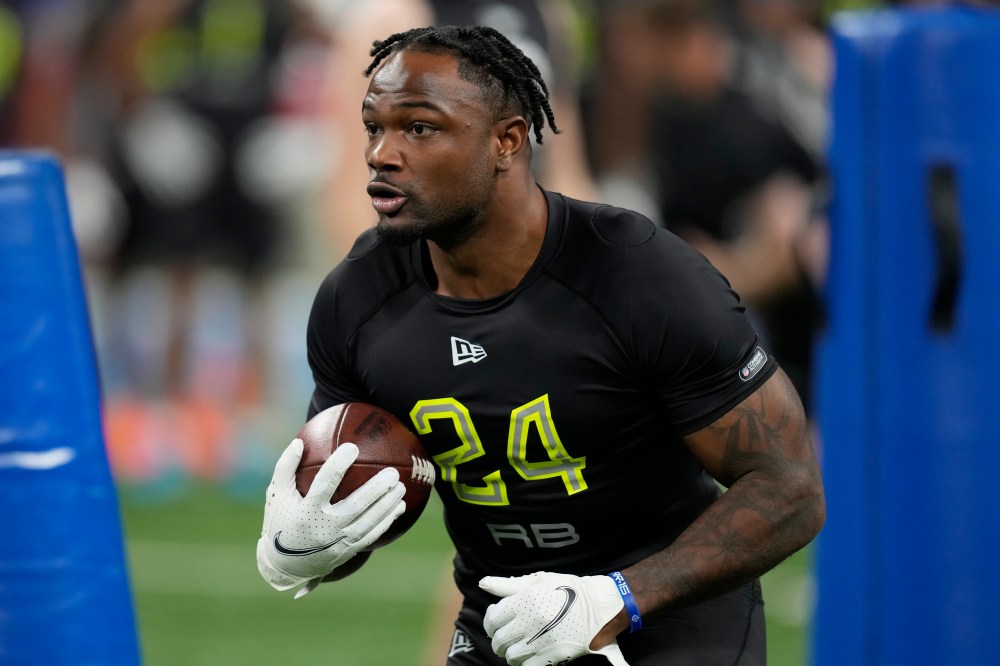