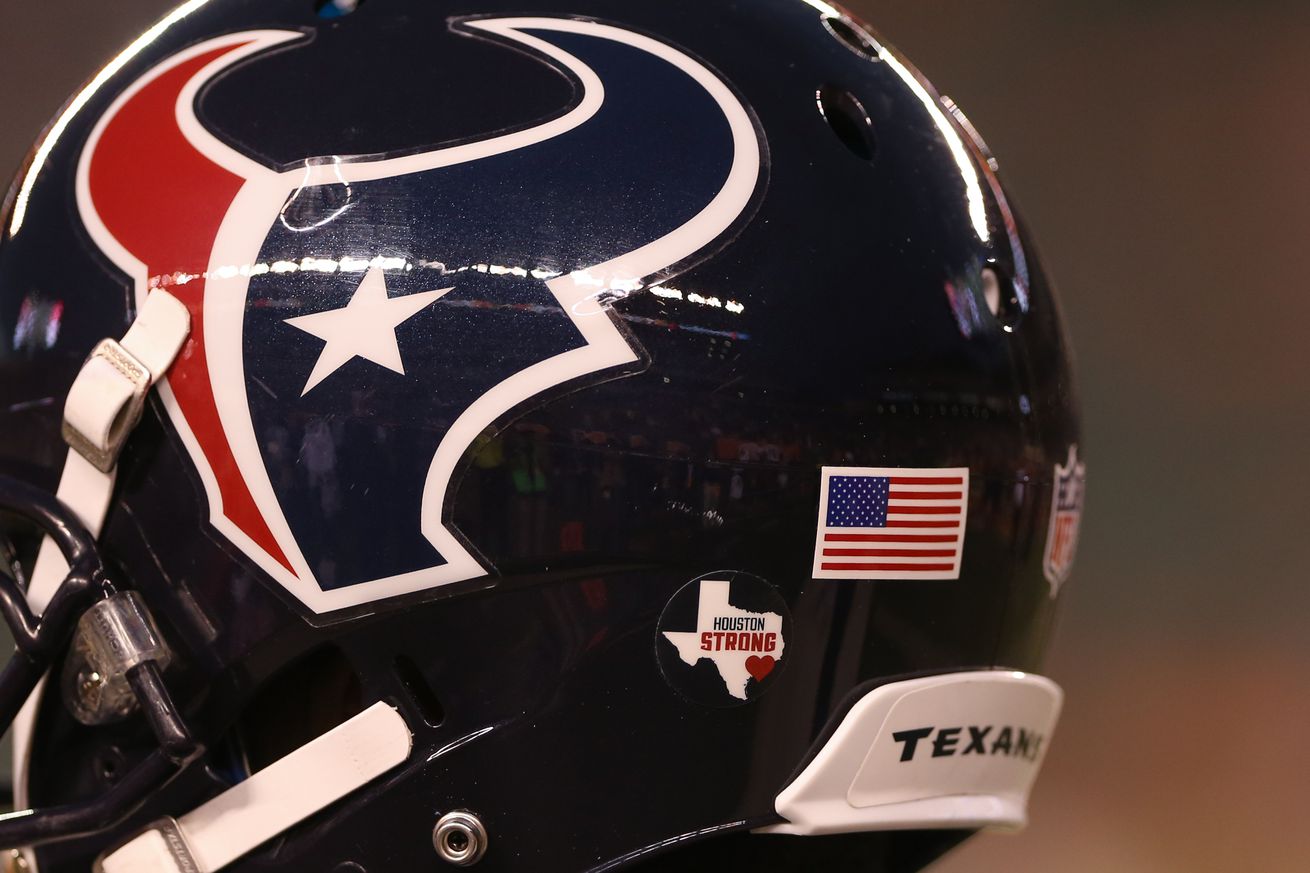 It’s just the entire division on the line in a prime time game. No big deal.

Your Houston Texans are 6-4. The Indianapolis Colts are also 6-4, currently atop the AFC South thanks to their head-to-head victory over Houston in Indianapolis last month. Only one of the two teams playing under the lights tomorrow evening can win the division (no, I don’t think the Titans or Jaguars are a threat this season) and thus secure a home playoff game, so the outcome of this Week 12 contest will go quite a way toward determining which team it’ll be.

While the loser of tomorrow’s tilt on Thursday Night Football at NRG Stadium will still certainly have a good shot at snagging one of the two wild card berths in the AFC Playoffs, the inherent advantages of being the third or fourth seed in the conference are clear. Even then, nothing is given, as we see week after week in the NFL when supposedly lesser teams beat allegedly superior opponents.

Speaking of opponents, beyond tomorrow, the Texans’ remaining schedule looks like this:

This week’s intradivisional clash may not have the national appeal of last week’s Deshaun Watson versus Lamar Jackson showdown, but it’s got undeniable postseason impact in its own right. Here’s how to make sure you don’t miss a second of the game.

Online Streaming: You can stream Thursday Night Football on Amazon Prime Video. Additionally, viewers in the U.S. can use the NFL Mobile app if they have a Verizon subscription. Everyone else can use the NFL Game Pass subscription service to watch the game.

In terms of what we’ll be doing on game day itself, expect “Countdown To Kickoff” to post at 3 p.m. CST, with the first open thread for the game posting promptly at 7 p.m. CST. We’ll add live open threads each quarter after that, and then we’ll have a post-game reaction thread as soon as the game’s over.