The Houston Texans are putting all their chips on quarterback Davis Mills for 2022.

Throughout the team’s offseason program, Mills has thrown over 300 passes during team portion as the second-year signal caller develops cohesion with the rest of his weapons.

According to video from Sports Radio 610’s Clint Stoerner, who was a former NFL quarterback and played collegiately for the Arkansas Razorbacks, Mills had “impressive” ball placement in the individual portion of mandatory minicamp Monday at Houston Methodist Training Center.

What has been as impressive as his ball placement is Mills’ understanding of the offense.

“He’s so comfortable this year in the spring and really with the playbook,” running back Rex Burkhead told reporters on June 1. “It’s kind of amazing. He knows where guys are lined up. Even myself coming out there, a new play, and he’s like, you’re right here, you’ve got this. I’m like, all right, that’s pretty awesome for a second-year quarterback.”

If Mills can put the physical and mental together, it should give the organization confidence to let him be the man under center for the near future, not just 2022. 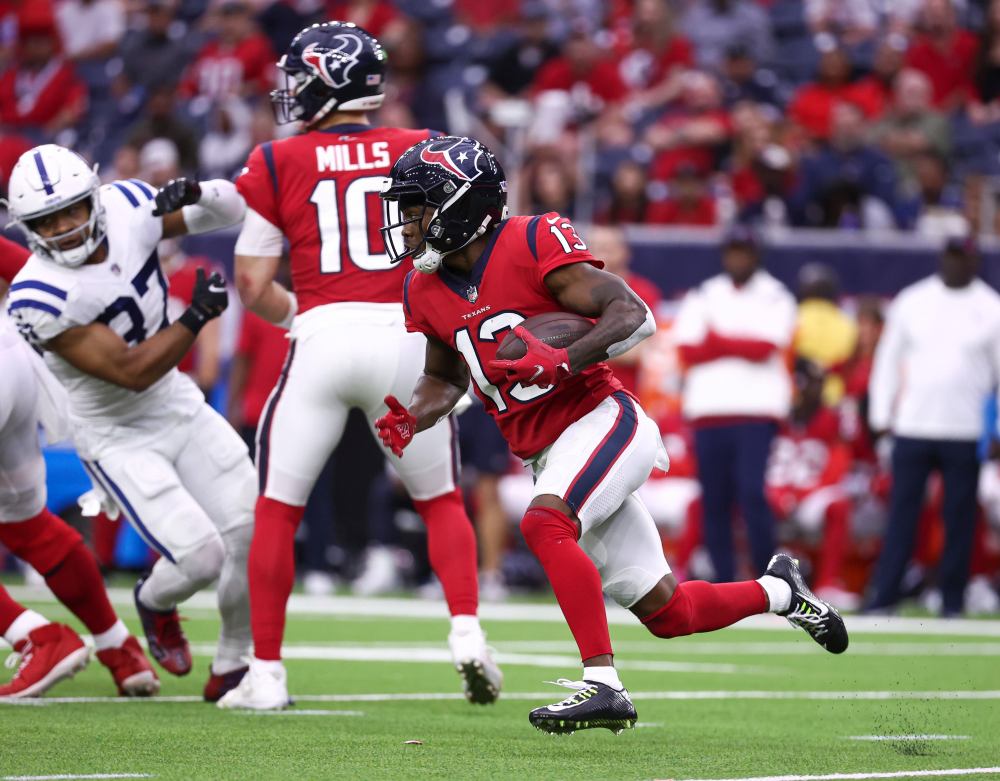