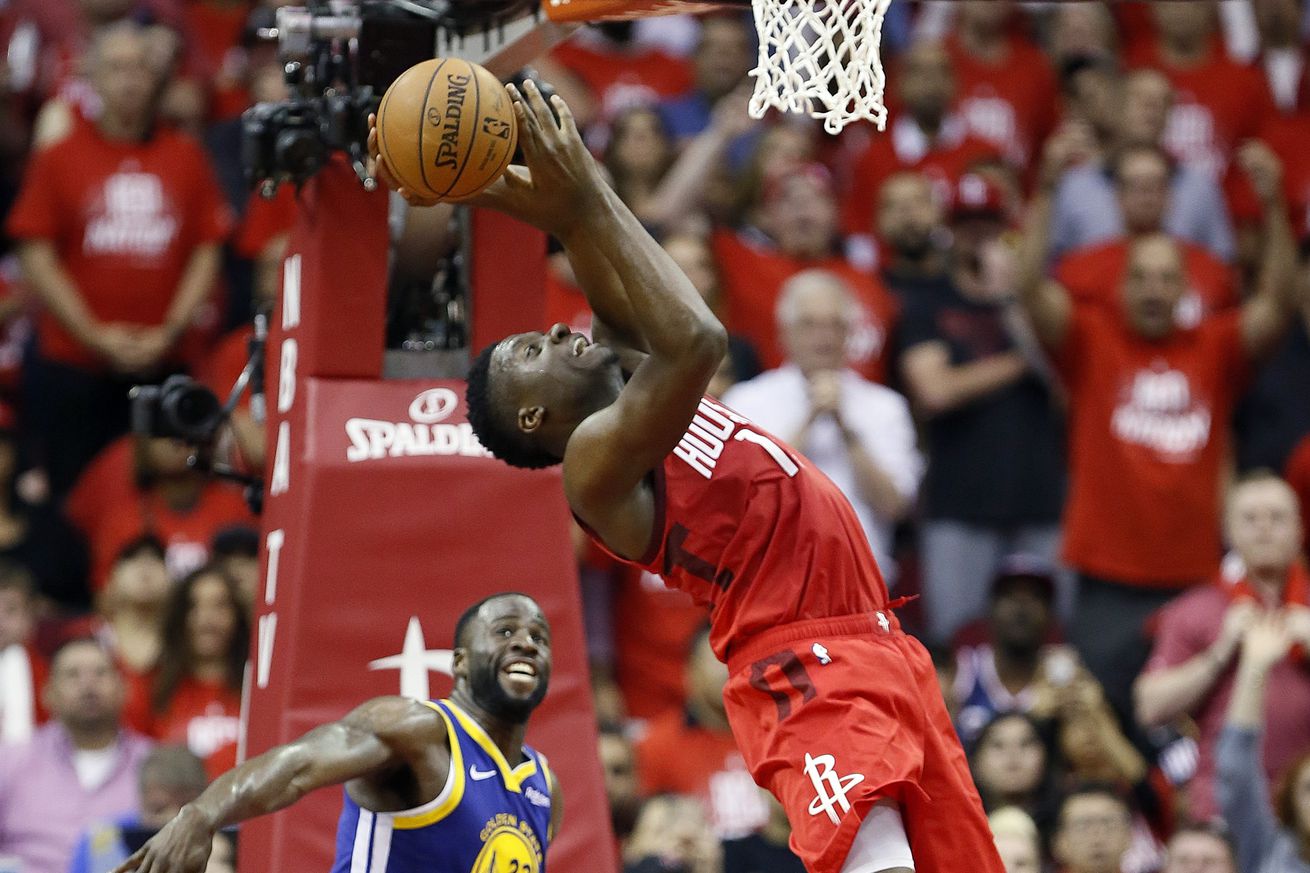 When the powers that be put this game on ESPN, I’m sure they weren’t expecting…this.

Sure, they knew Klay Thompson would be out and that neither team might be at their best after some big offseason moves, but I’m sure they were hoping that some of the Warriors’ All-Stars would be available. Not only has Steph Curry been sidelined by a broken left hand, but Draymond Green has a torn ligament in his left index finger and D’Angelo Russell has missed two games with an ankle injury. It’s possible that Russell will be back tonight, but maybe the Warriors won’t need him.

Two nights ago, the Portland Trail Blazers strolled into the Chase Center ready to rest their rotation guys and get a free win. Instead, they ran into Eric Paschall and the Baby Dubs. Paschall dropped 34 points and 13 rebounds on 11-19 shooting and 4-6 from deep. Ky Bowman (rookie), Jordan Poole (rookie), and Damion Lee (second year) all scored in double figures.

There isn’t a healthy player on the Warriors that can stop James Harden or Russell Westbrook, but the Rockets haven’t looked like they can stop anyone. The Memphis game was a step in the right direction, but there were still plenty of glaring examples of poor effort and execution throughout the game. The Rockets should win this game comfortably, but it would shock approximately zero Rockets fans if they lost to an undermanned Warriors team on national television.

Houston needs to get more from Eric Gordon, who has been atrocious to begin the season. His aggressiveness attacking the glass against Memphis was a welcome sight and hopefully it leads to a Splash Gordon reprisal. Danuel House Jr. has been pump faking at phantoms. Clint Capela hasn’t recovered from the Western Conference semifinals. And PJ Tucker looks a step slow. Maybe it’s rust from the offseason, but Houston needs everyone on the roster to wake up a bit.