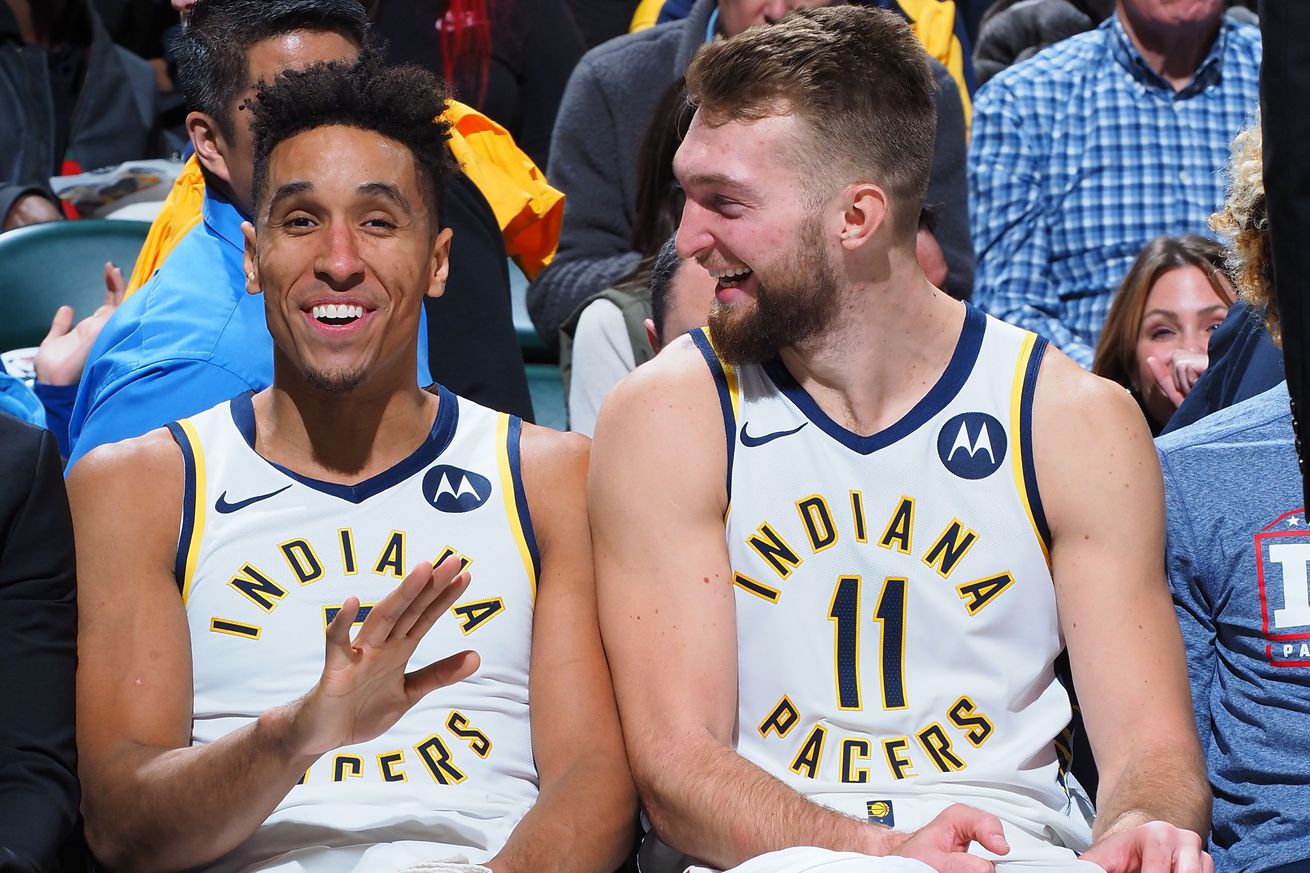 The Pacers are without their stars Victor Oladipo (knee) and Myles Turner (ankle). They have been buoyed by Malcolm Brogdon, Domantas Sabonis, and a cast of fun players that are each capable of stepping up on any given night.

That matches them up well with Houston, who will be missing Clint Capela (possible concussion), Eric Gordon (knee), and Danuel House (back). The Rockets don’t rely on a rotating cast to pick up the slack, though. They just ask James Harden to do even more.

The Pacers won’t run a traditional center on the court, which is good news. The bad news is that Sabonis can play like a traditional center and inhales rebounds. They also have TJ Warren and the other two Holliday brothers. Goga Bitazde also returns tonight after a concussion.

The Rockets will have their hands full against both the Pacers tonight and Minnesota Timberwolves tomorrow. Houston has the daunting task of flying to Minny straight after this game, which is always a tough trip. If the team can win one of the two games, they would probably take that outcome. Tonight’s game is more winnable on paper, but obviously the Pacers are a good team that can beat anyone.