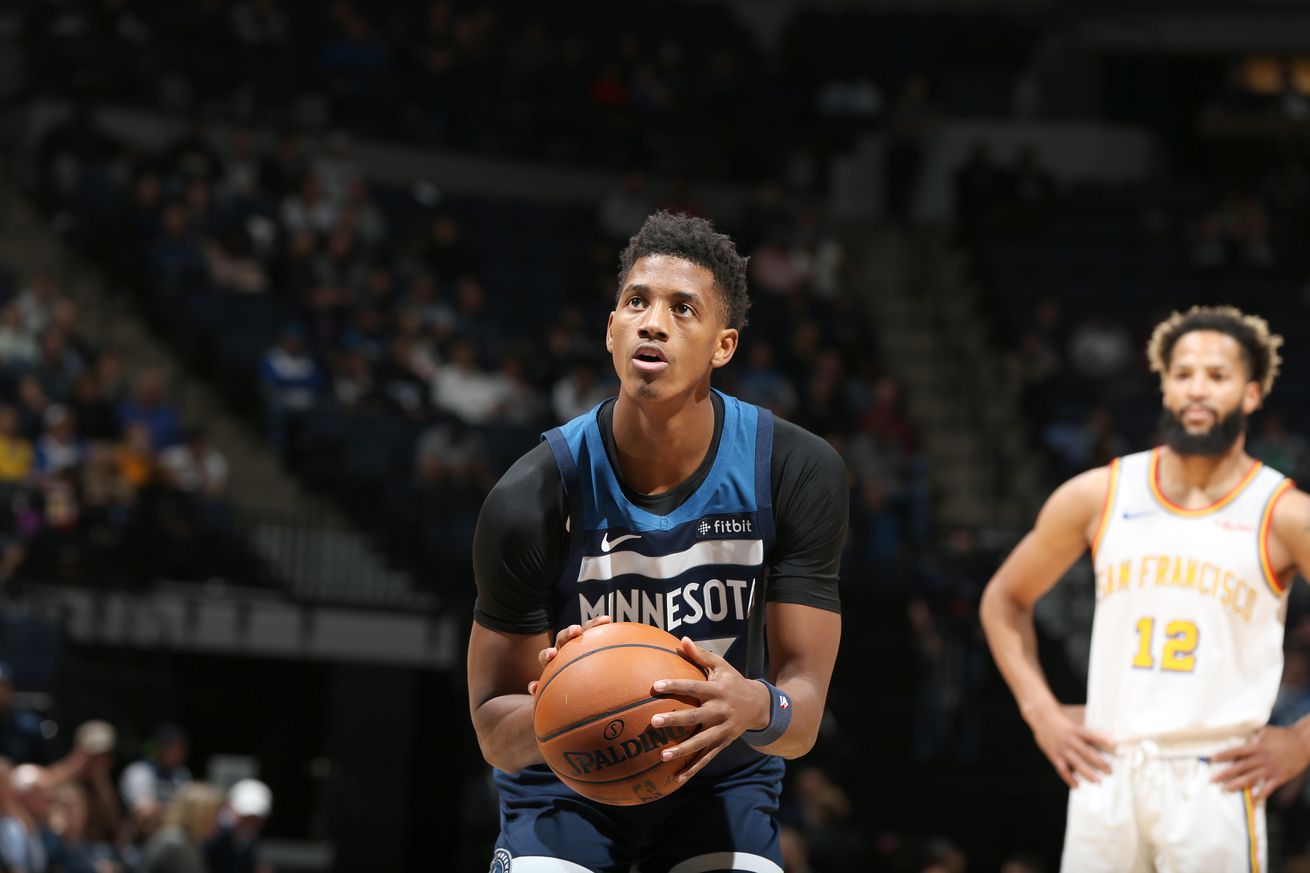 The Rockets picked up a big win last night against a fellow shorthanded team. Now, they have to fly to Minnesota and play a hungry Timberwolves squad.

The Rockets will have three players available (all numbers approximate) tonight with Clint Capela (concussion), Danuel House Jr. (back), Eric Gordon (knee), and Russell Westbrook (rest) will be sitting. That only leaves James Harden and P.J. Tucker from Houston’s normal starters in the lineup.

Houston will try to wring a few more minutes out of Tyson Chandler and Ben McLemore tonight. Houston will almost be forced to play Chris Clemons tonight too, which should be fun.

Early in the season, the Timberwolves received incredible production from Karl-Anthony Towns, which wasn’t surprising since he’s incredible. Then another hero emerged, and it was a shock to everyone who believes in analytics: Andrew Wiggins. The player who was once hailed as the best high school player since LeBron James has had his most efficient shooting numbers since his second year. If he can keep that up, the Wolves are a playoff contender for sure.

I would be remiss if I didn’t mention Jarrett Culver, the stud rookie out of the great school that is Texas Tech University. Culver was the sixth pick in the NBA draft and while he hasn’t shot well to begin the year, for some reason I really like him. Wreck Em!