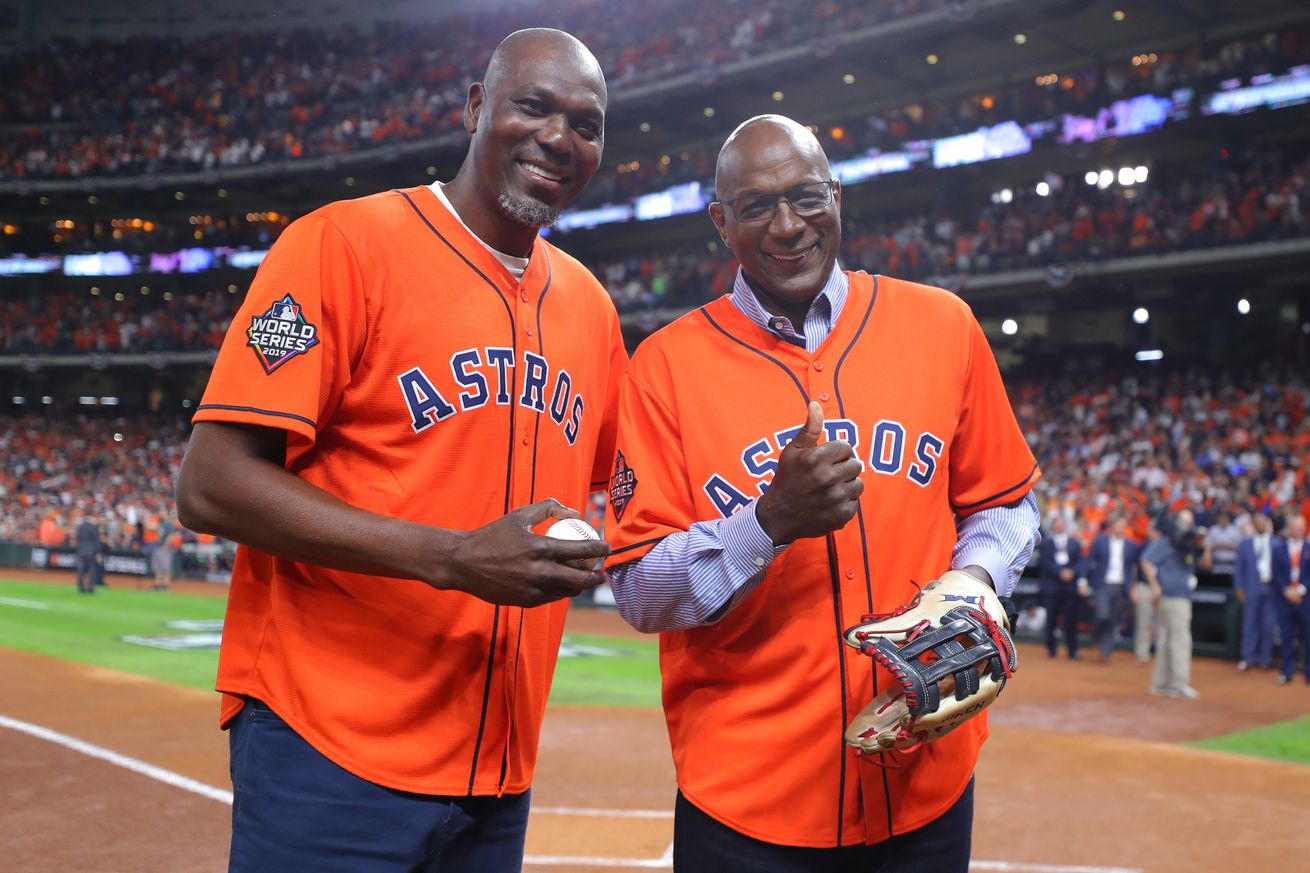 A Houston team and a Washington D.C. team play against each other tonight. It will be must-watch television.

I’m speaking, of course, about the Houston Rockets and Washington Wizards. They meet tonight in the nation’s capital.

The big stories for the Rockets have been James Harden’s shooting struggles and Houston’s poor defense. Harden is averaging 29 points per game, but is shooting an abysmal 28.6% from the field and 15% from deep. I can shoot those percentages. I’d be shooting them on a Fisher-Price hoop, but still. As for defense, the Rockets have been as bad on that end as Harden has been on the other end. The Rockets are giving up 117 points per game. The effort level has been wanting on defense and Houston is relying far too much on P.J. Tucker at center this early in the season.

The Wizards have applied themselves well on the road despite the 1-2 record. They made their game against the Mavericks interesting late and stuck with the Spurs throughout the game until DeMar DeRozan hit a tough shot to win the game. Their other result was a 12-point win in Oklahoma City, whom Houston just barely beat at home two nights ago.

Most Houston fans will be glued to their television tonight, but not to watch this game.