Gery Woelfel @GeryWoelfel
The NBA draft’s top 3 picks –Jabari Smith, Chet Holmgren and Paolo Banchero — have been virtually set for several weeks. The fun & games begin at 4. Kings are VERY receptive to moving the pick, and Knicks want it in worst way to get Jaden Ivey. Toppin and a pair of No. 1s? – 12:54 PM

Emiliano Carchia @Sportando
Jabari Smith: I’ll be surprised if I’m not taken No. 1 sportando.basketball/en/jabari-smit… – 11:17 AM

Jake Fischer @JakeLFischer
Waking up to all the No. 1 gambling movement overnight, my understanding is Paolo Banchero was scheduled to visit ORL on Monday, cancelled, but the Magic finally got on the phone with Banchero and his people Wednesday. Still, has been little belief ORL wasn’t going Jabari Smith. – 10:10 AM

Mike Vorkunov @MikeVorkunov
If you’re tracking the volatile betting market for the No. 1 pick, which were a roller coaster overnight and saw Paolo Banchero become a betting favorite for a time, BetMGM has the following odds:
Jabari Smith Jr. at -550
Paolo Banchero at +200
Chet Holmgren at +1000 – 9:58 AM

Mike Mazzeo @MazzNYC
“The NBA Draft is a difficult event to handicap. Rumors and leaks can cause wild line movement. Jabari Smith Jr. closed as the favorite to be the first pick but Paolo Banchero’s odds moved from +1600 to +200 earlier this week.” BetMGM’s Christian Cipollini via email release – 9:50 AM

Adrian Wojnarowski @wojespn
As team boards finalize today, the 1-2-3 of the NBA Draft is increasingly firm, per sources: Jabari Smith to Orlando, Chet Holmgren to Oklahoma City and Paolo Banchero to Houston. – 8:41 AM 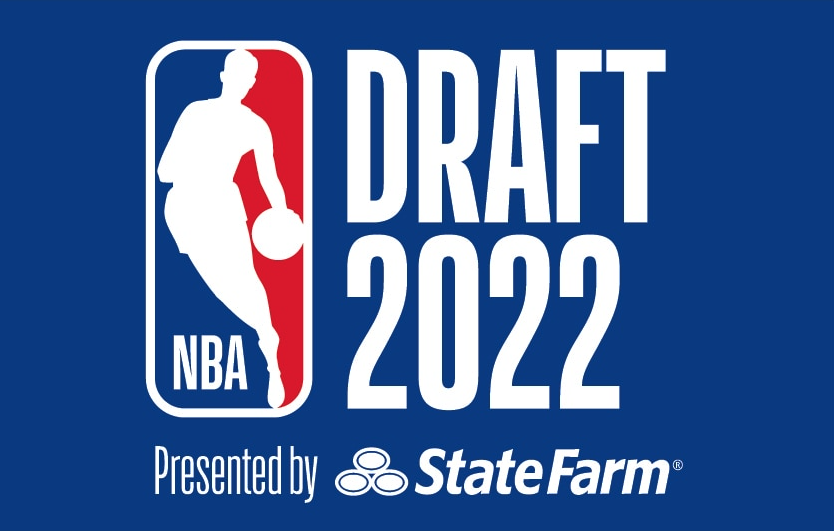 Kevin O’Connor @KevinOConnorNBA
Paolo Banchero is now the betting favorite to go first. The odds are shifting a lot tonight. Banchero is now at -175 on FanDuel. Jabari Smith at +135.
In my recent @ringer mock draft I wrote about the potential of a trade and Smith not going #1: nbadraft.theringer.com/mock-draft – 2:39 AM

Chris Palmer @ChrisPalmerNBA
You gotta take Jabari Smith No. 1. But do you? It’s gonna be tough to pass on a unicorn like Chet Holmgren. He’ll be unstoppable inside of 3 years and a defensive menace at the rim and on the perimeter. – 11:48 PM

David Hardisty @clutchfans
My guess is by morning we will get a Woj or Shams tweet confirming Orlando will take Jabari Smith #1 overall. OKC will stay tight-lipped but it will be “expected” they go Chet and the Rockets Paolo.
I think it’s going to be as simple as we expected it to be post-lottery. – 12:58 PM

Khobi Price @khobi_price
First poll: May 22
Second: June 2
Third: June 16
Jabari Smith Jr. remained the preferred option at No. 1 and has only gained traction in that regard since mid-May.
A little over 30 hours away until we’ll officially know who the No. 1 pick is. pic.twitter.com/3Jshbt12nR – 12:56 PM 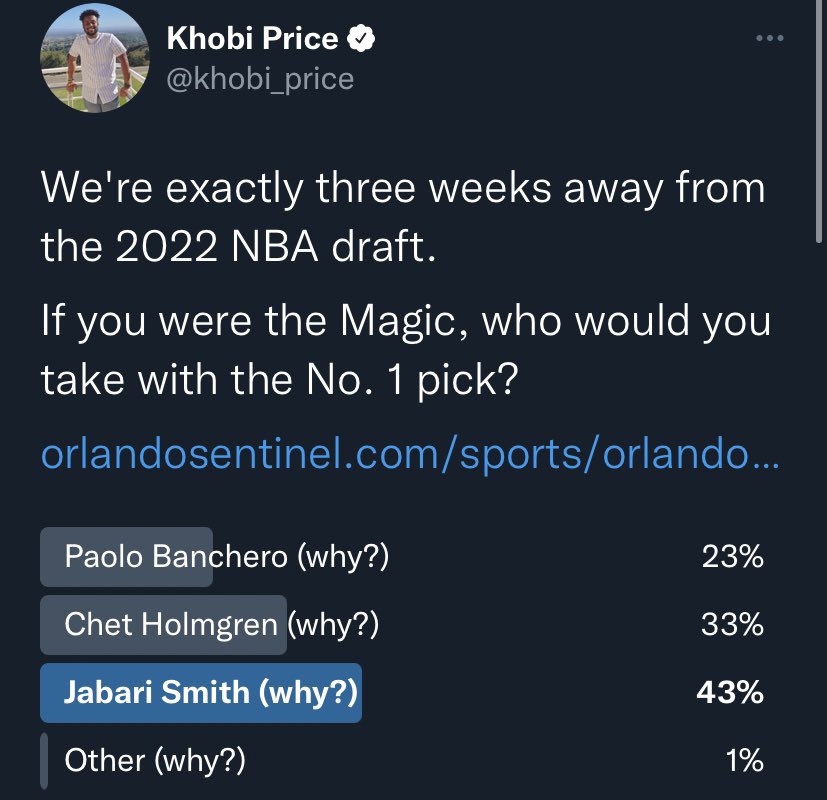 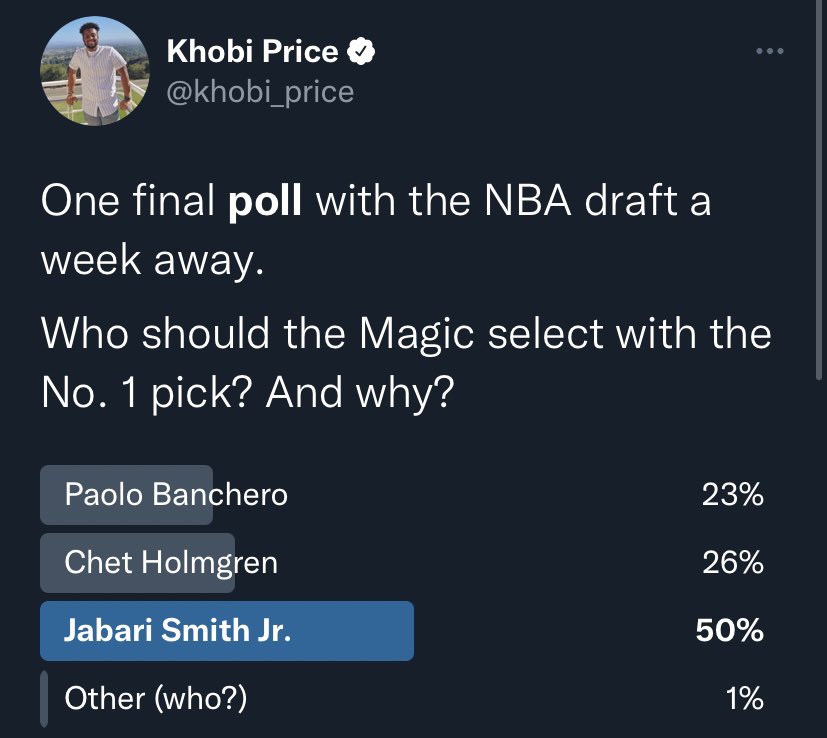 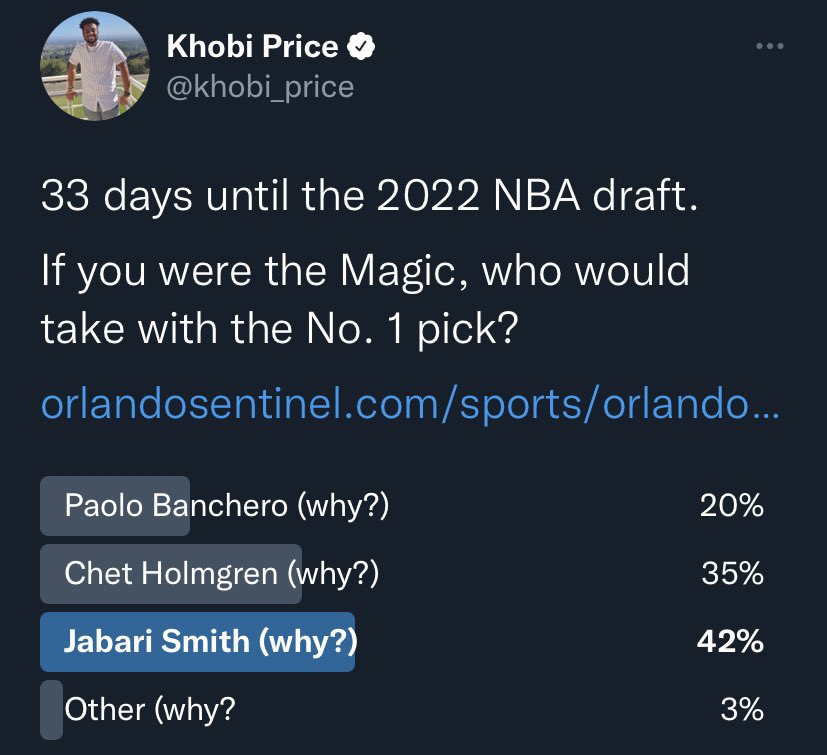 The Ringer @ringernba
Two of the biggest Magic fans we know (@bykevinclark and @Ceruti) explain to @Kevin O’Connor why they want their beloved team to pick Chet Holmgren over Jabari Smith Jr.
📼: https://t.co/Alr68hmf7j pic.twitter.com/aYLKvG7V6L – 12:38 PM 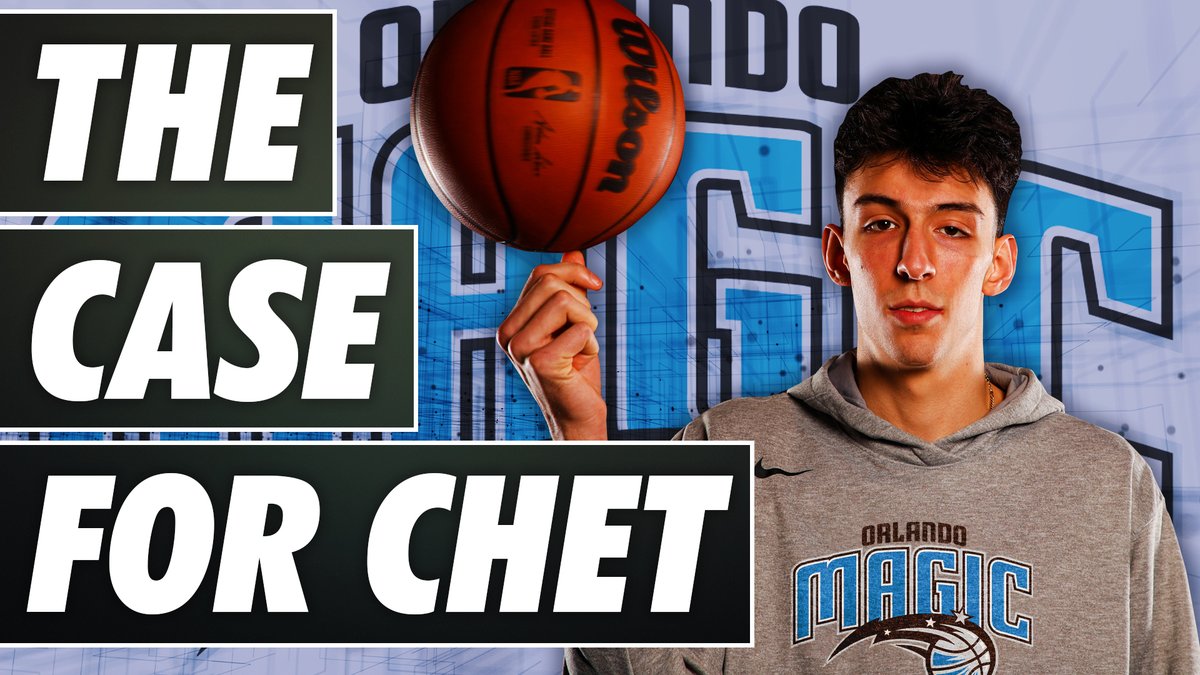 More on this storyline

As far as I can tell, as of Wednesday morning, Jabari Smith remains the favorite to come off the board at No. 1 to Orlando. Due to the silence the Magic have successfully projected to the rest of the NBA, this can’t be treated as an absolute certainty, but it’s become a strong hunch shared by most around the league. Magic boss Jeff Weltman is thought by many to have a soft spot for Chet Holmgren, but most expect Orlando will land on Smith, who for what it’s worth is my top-rated prospect and the player I’d take at No. 1. -via Sports Illustrated / June 22, 2022
With the No. 1 pick Thursday night, league executives widely project Auburn forward Jabari Smith to be the Magic’s choice. Among Smith and fellow top prospects Chet Holmgren and Paolo Banchero, Smith and his representatives have long expressed the most enthusiasm about joining the Magic, sources told B/R. Holmgren’s and Banchero’s camps have operated with greater desires to land elsewhere, according to league personnel familiar with both players. While Holmgren visited Orlando, it’s believed the Gonzaga product and his representatives would prefer to land with the Oklahoma City Thunder at No. 2, as they view the Thunder as having a stronger infrastructure to support Holmgren’s development. Holmgren has only collaborated with Orlando and Oklahoma City during predraft activity, sources said. The same goes for Smith. -via Bleacher Report / June 21, 2022
Jonathan Feigen: Jabari Smith said he limited his workouts, meetings to just the top two teams in the draft, Orlando and OKC, because he does expect to be falling past the top two,. -via Twitter @Jonathan_Feigen / June 16, 2022