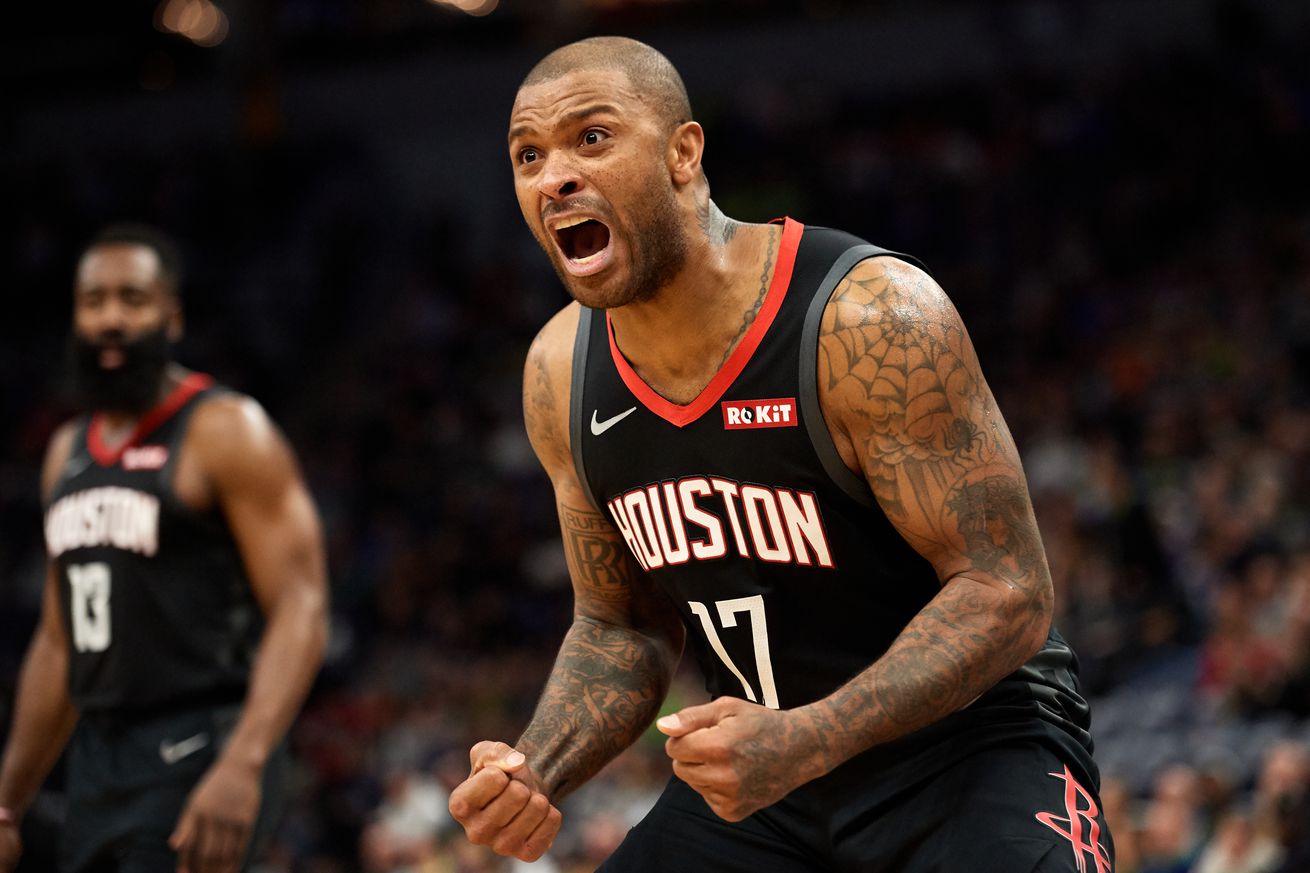 Ahead of practice on Tuesday, Mike D’Antoni voiced the importance of making significant improvements on defense.

Thanks to some major problems on the defensive end, the holiday season is not getting off to a holly jolly start for the Houston Rockets.

While riding a three-game losing streak, what has caused more of a concern for the Rockets have been their defense. During their most recent skid, Houston’s defensive play has been in a rut, as they allowed an average of 121.3 points over the past three games.

With the Miami Heat coming into town on Wednesday, Mike D’Antoni stressed the importance of how the Rockets can improve on their defensive issues.

“Not turning the ball over where they scored off a few will help. The other team is going to score, but we have to do a better job of getting back on defense in transition and not following the coverages the way we would like. There are a lot of things we can get better at.” – D’Antoni

An attempt to improve their defense against Miami will not be an easy task. With a 12-4 record, the Heat have won six out of their last seven games and recorded 129 points in an early-season victory over the Rockets.

“We addressed the mistakes we made in the last game so we can be better on the defensive side of the ball. They [Heat] play a little bit like Dallas does the way they spread you out, and they have a lot of great shooters around. They keep you on your toes, and it’s going to be a game of energy and concentration. Hopefully, we will have that on Wednesday.” – D’Antoni

During their 29-point defeat, the Rockets got off to an awful start on both ends of the floor, where they gave up 46 first-quarter points in comparison to the 14 that Houston scored. Following a game where the Rockets gave up 45 first-quarter points in a loss to the Mavericks, P.J. Tucker says it is very critical to come out of the gates early on both sides of the ball.

“Starting out games as always been a problem for us. Establishing ourselves on defense early on in the game can help us out a lot, especially when we get to the fourth quarter. Since I’ve been here, this is something we always try to emphasize and continue improving on.” – Tucker

Prior to the three-game losing streak, the Rockets reeled off eight straight wins as a result of good defense. According to third-year forward Danuel House, the lack of aggression has been the most significant problem with the Rockets defensive struggles.

“We just gotta get back to being more aggressive. Over the last few games, we have not been as aggressive as we needed to be. We still trust in one another, and lean on one another throughout the course of the game to make sure we get stops as a team.” – House