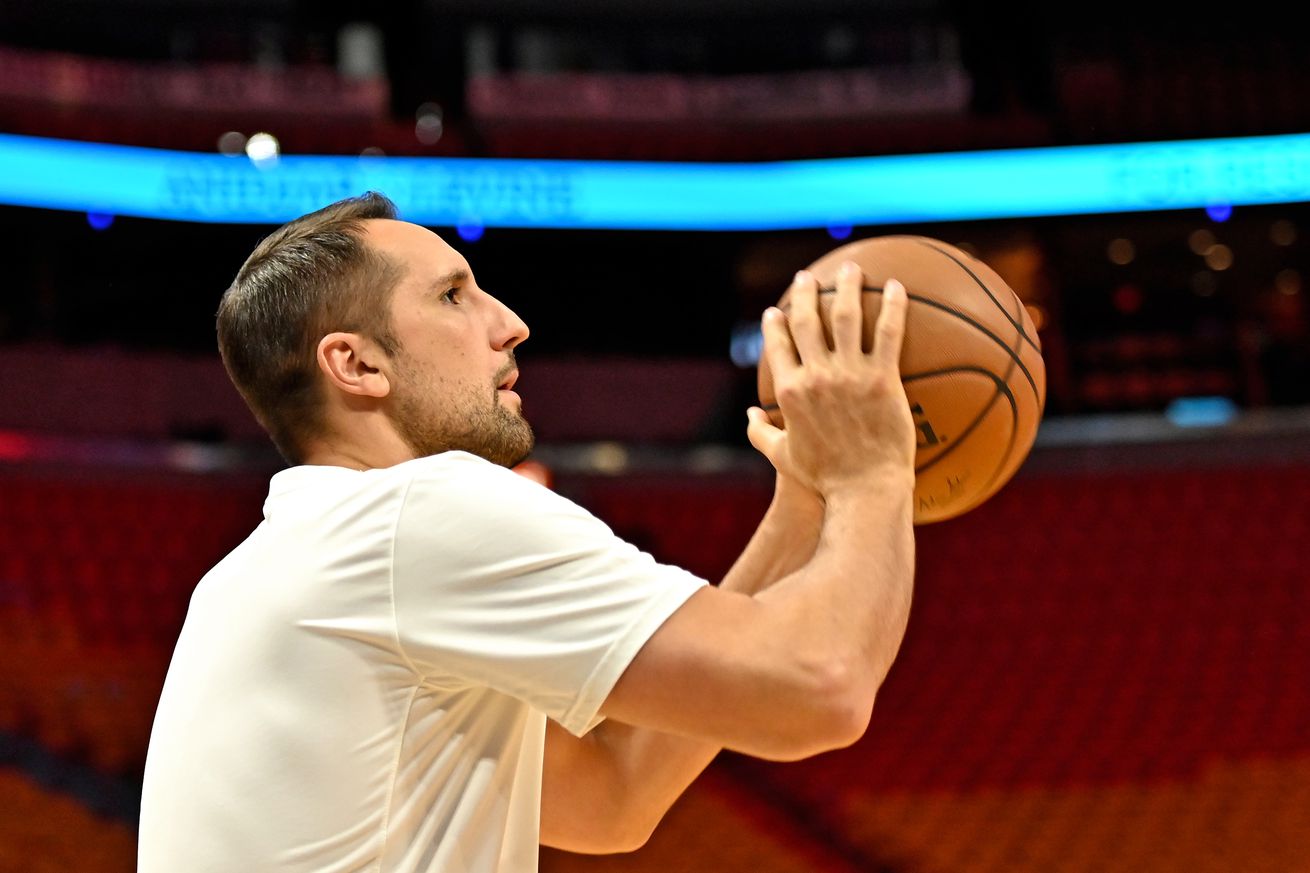 Ryno’s second stint with the team was a short one.

It was announced this afternoon that the Houston Rockets have to decided to release forward Ryan Anderson.

Anderson played in limited action so far this season, seeing just 14 minutes combined on the year, and his release leaves the Rockets with an open roster spot, which they currently have no plans of filling. Anderson’s partially guaranteed deal leaves the team on the hook for $500,000.

There was some speculation Houston was keeping the final roster sport open in order to sign Chris Clemons to a full deal, but that thought process was shut down by The Athletic’s Kelly Iko.

I’m told the decision to waive Ryan Anderson (per @ShamsCharania ) and Chris Clemons’ contract status are not related.

Anderson is on his second stint with the team after famously signing with the Rockets in the summer of 2016 contract bonanza that exploded due by a major increase in the salary cap. Anderson came aboard in a bloated deal that paid him $20 million per year, and though he never quite earned that cheddar, he was pretty effective in his first year in H-town, averaging 13.6 points per game on 40.3 percent shooting from deep.

Anderson’s defense was always a liability, however, and when he lost his shooting confidence the following year, he became virtually unplayable, and the Rockets were forced to include a young piece with potential in De’Anthony Melton in order to trade him off to the Phoenix Suns in the summer of 2018.

Anderson was re-signed as a free agent this summer, and we all figured he’d make the squad after Anthony Bennett was lost for the year and released, but now Ryno finds himself unemployed again after failing to get on the court for a team in need of a backup big.

Perhaps Isaiah Hartenstein’s breakout game hastened this move some, though I’ve yet to be convinced that Mike D’’Antoni has any intention of playing Hart any real minutes going forward.

Anyway, by all accounts, Anderson was a nice guy and a good teammate, and we wish him the best. Good luck, Ryno!