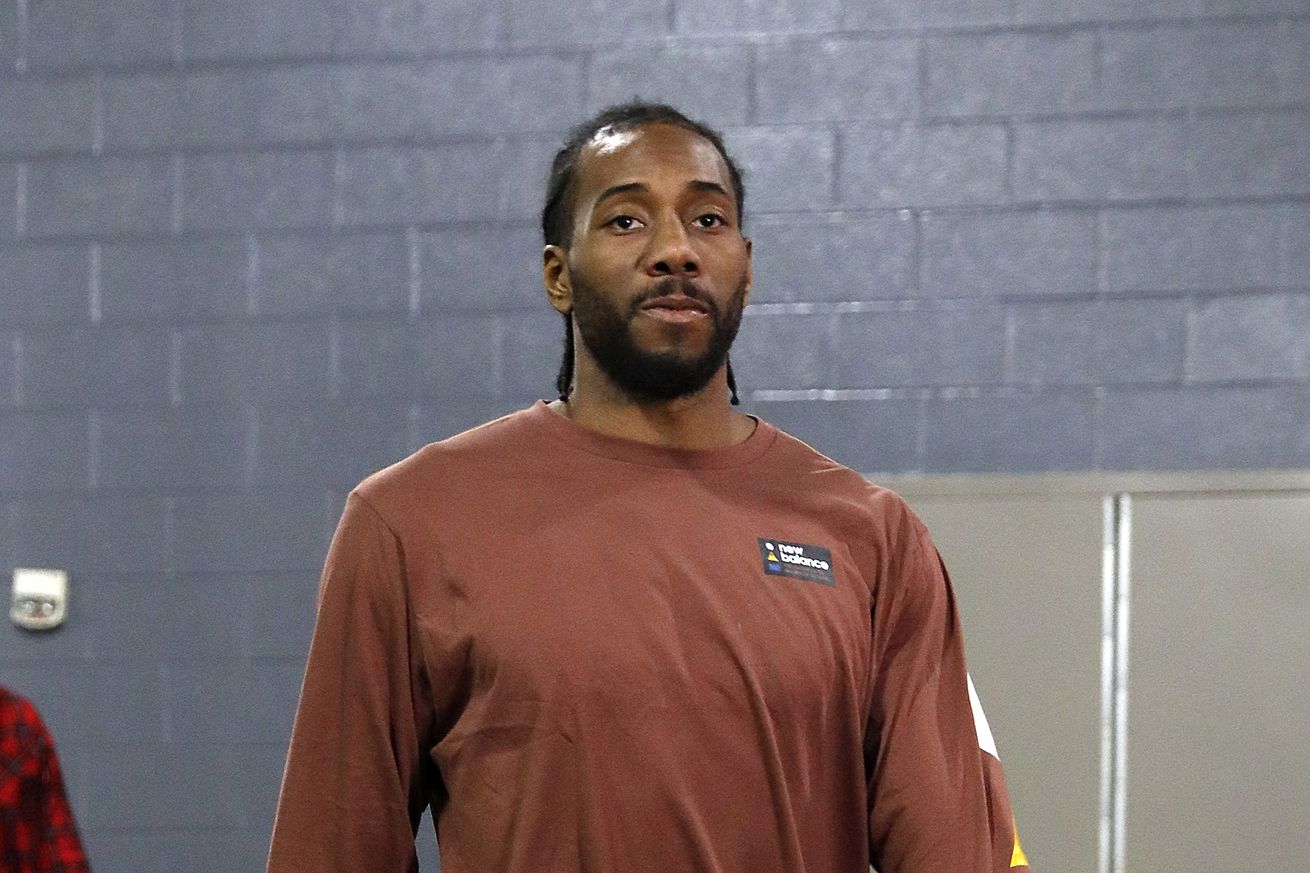 An Early Season Test For Both Teams

I’m not sure why they’re even playing this game.

One, the Clippers have been announced as NBA Champion 1A (with the Lakers being NBA Champion 1B) by many sources. This game, therefore, is pointless, as last season’s Golden State Coronation and subsequent Victory Tour, demonstrate.

Two, it’s not the playoffs, so it doesn’t matter at all, according to other sources.

Three, Paul George is ducking the Rockets. (May or may not be true.)

Four, Kawhi Leonard is now the undisputed title holder of “Dullest Superstar Ever, and Maybe Actually A Forklift.”. Tim Duncan seemed dull, but turned out to be a quiet person with many intellectual and cultural interests and pursuits outside of basketball. From all I can tell, and this might all just be image management, beneath Kawhi Leonard’s dull exterior lies an even duller interior. But since he’s in LA, on a good team, people will talk about him. I wish they wouldn’t.