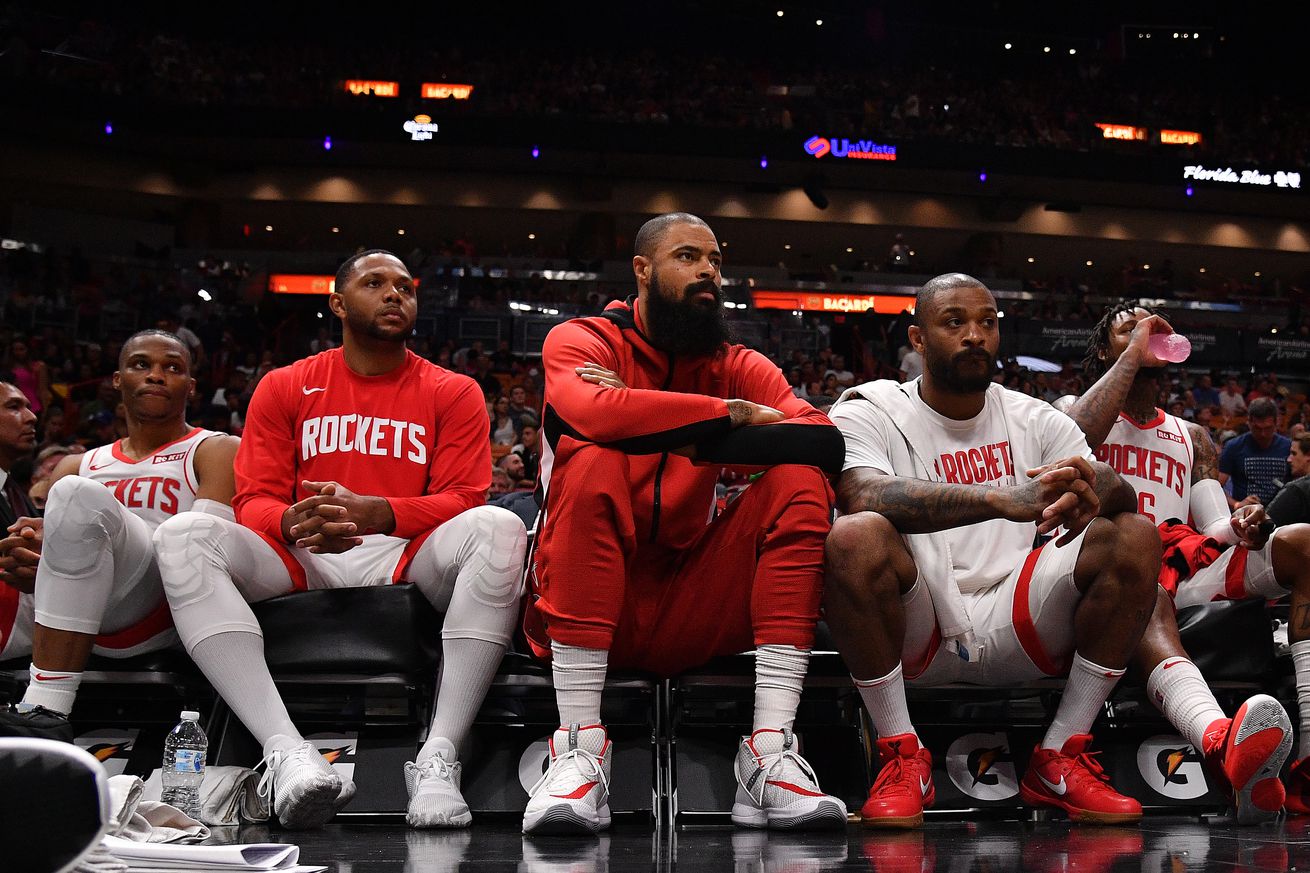 The Rockets cannot afford to continue bleeding points against the young and upcoming Grizzlies.

The Rockets will look to end a two-game skid against their Southwest Division counterpart, the Memphis Grizzlies.

Heading into tonight’s game, Houston will hit the floor of the FedEx Forum in Memphis with the worst defense in the league — giving up an average of 127.0 points through the first six games. The Rockets will have to end their losing streak without their All-Star point guard, Russell Westbrook, who will miss his first game of the season due to rest.

For Memphis, the Rockets will get their first glimpse at rookie sensation, Ja Morant, the Grizzlies’ first-round pick in the 2019 NBA Draft. The explosive guard out of Murray State is having a great start to his pro career, averaging 18.8 points and 5.4 assists through his first five games.

Comment down below and chat with the rest of the TDS community!