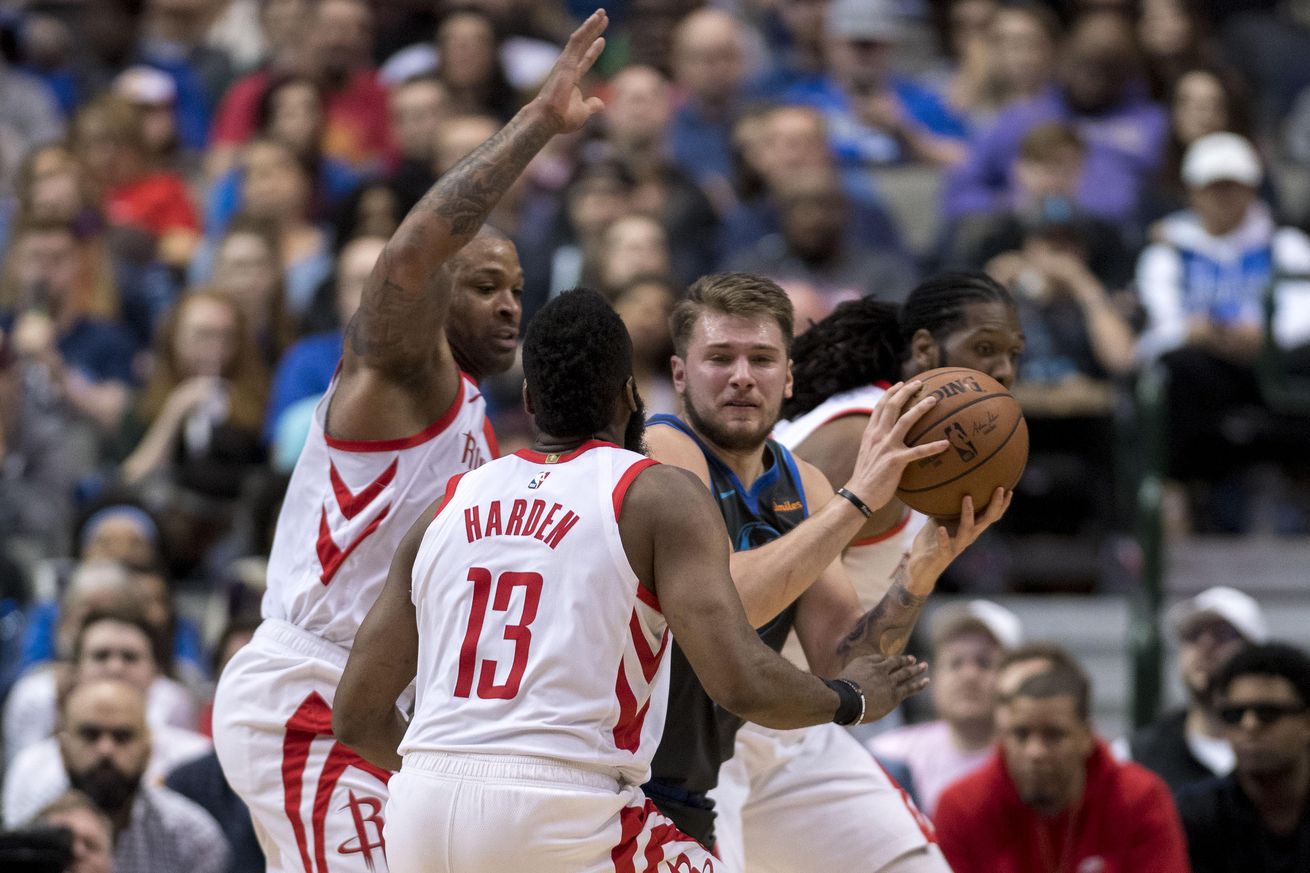 The Houston Rockets come back home to face the Mavericks.

The Houston Rockets went on the road and played two tough Western-Conference rivals, ending their win streak and going win-less.

Tonight, they return back home, but things don’t get that much easier against their division rival, the Dallas Mavericks. The Mavs didn’t have an explosive start to the season, but a four-game win streak has them tied with the Rockets in the loss column and only a half-game back of Houston in the standings.

The good news is that there was a lot of promising things for the Rockets in the mini road trip, including the fact that they could have, probably should have, won against the Clippers in Los Angeles. Still, they came out on the wrong side of the column and NEED to win this game as much as a team with a 11-5 record could need to win a game.

Danuel House Jr. will return to the starting lineup tonight after going down in the game against the Nuggets. What do you want to see out of him? Are you excited to see what opposing Luka Doncic will bring? Let’s guess how many rebounds Clint Capela will have.