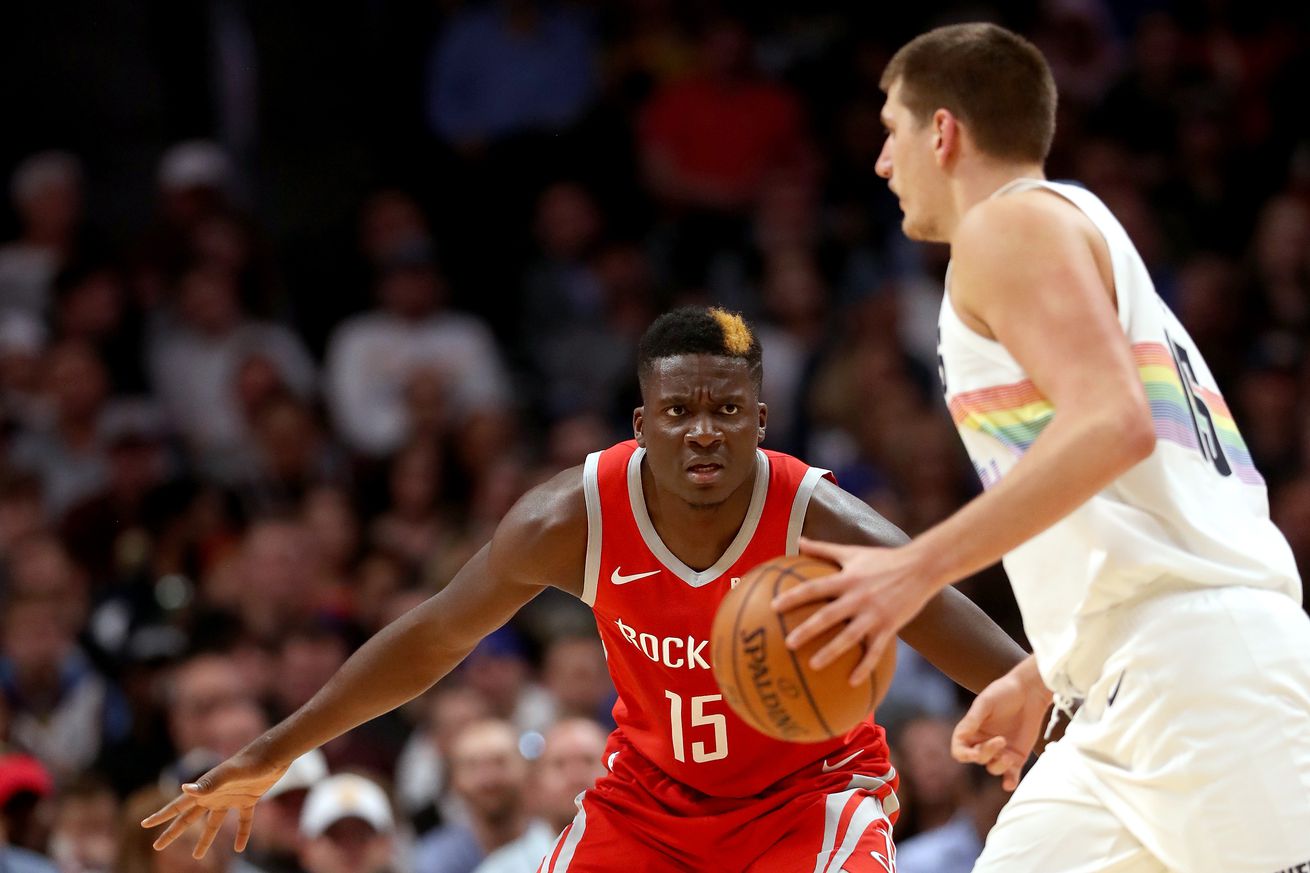 The Rockets start a tough 3-game stretch with the Nuggets.

The Houston Rockets begin their toughest stretch of games yet this season in the Mile High City against the Denver Nuggets.

The Nuggets were a force last year, and this season looks no different as they start off the year with a 9-3 record — only two games back of the one seed in the West. If Rockets fans really wanted to see how “back” Clint Capela is, tonight will surely be a test against one of the premiere centers in the league, Nikola Jokic.

That’s not to put the pressure on only Capela, though. This game will be a test for the entire team. A healthy, deep Nuggets squad is the best team Housotn has faced since they began their win streak and probably since game one against Milwaukee Bucks.

How much does this game prove to you if the Rockets come out on top? Is it still much too early to tell? What does Capela have to do tonight to show he’s a dominant force?