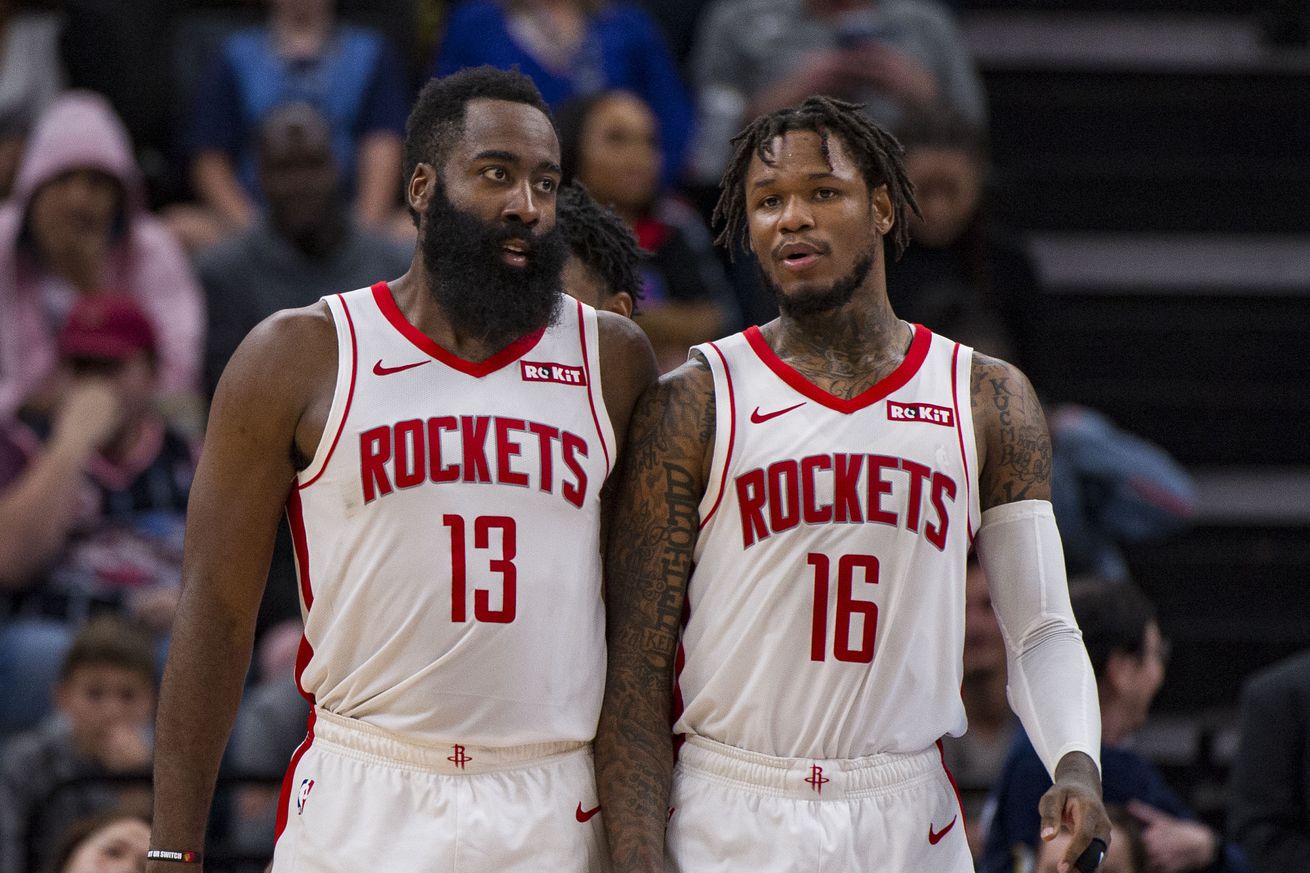 A formerly big game has lost some luster.

At the beginning of the season, this looked like a premiere game between the Houston Rockets and the Golden State Warriors. The Rockets would be meeting their long-time nemesis, while Stephen Curry would be looking to out-Harden Houston by leading an undermanned team to victory behind unstoppable offensive firepower.

Now, just a few weeks into the season, and Curry is already on the shelf, as is Draymond Green and D’Angelo Russell, while the Rockets are off to another slow start behind a ragged defense. Tonight’s contest is still the nationally televised early game on ESPN, but it’s lost some of its luster.

Eric Gordon is out for Houston. Michael Frazier has been called up from Rio Grande Valley.

Don’t forget to check out AK’s preview before the game, and GO ROCKETS!