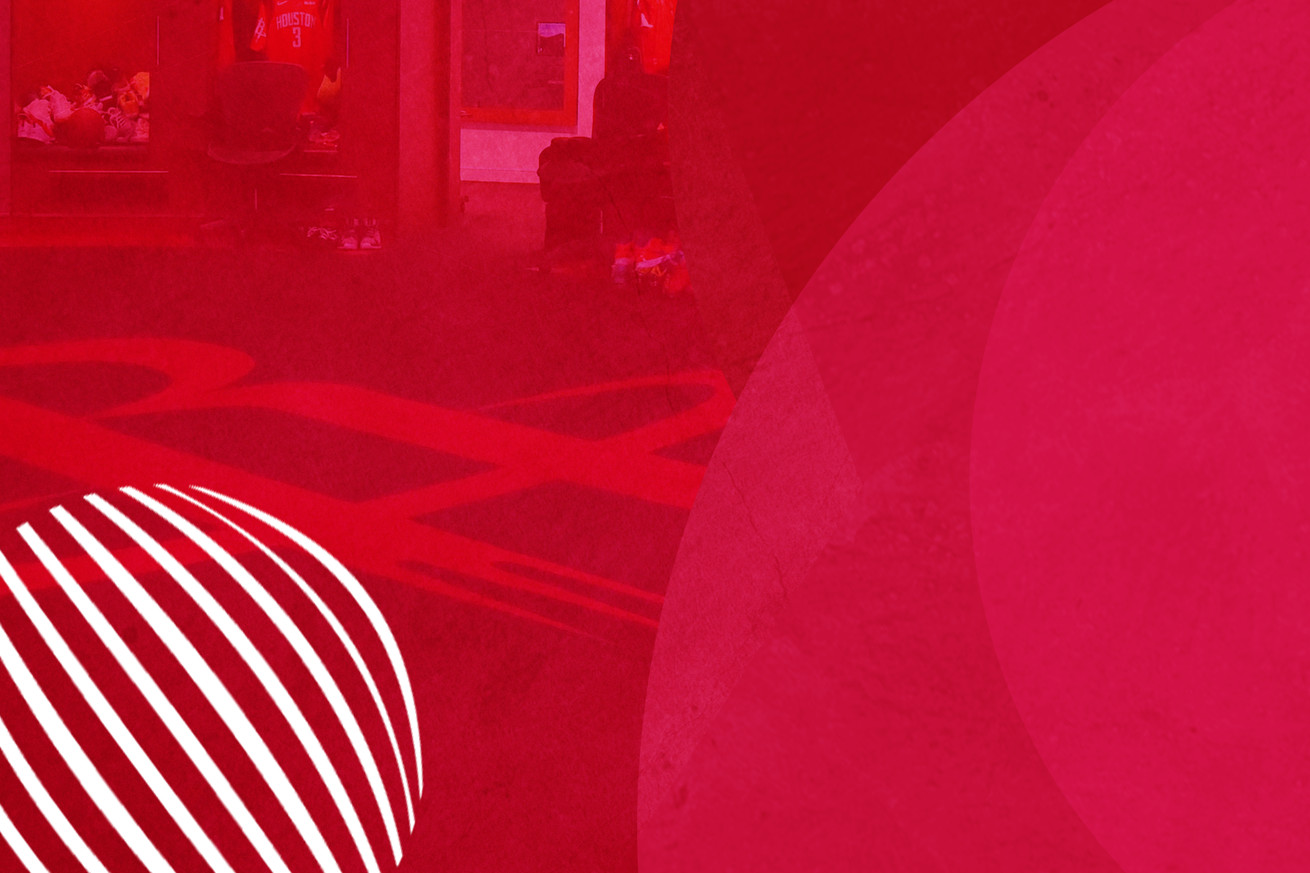 Houston isn’t like your town. It’s bigger than you think (~7 million). It’s more diverse than you think (officially most diverse city in the USA). It elected an openly lesbian mayor, who term-limited out. Pretty soon it’ll be bigger than Chicago. The city has grown roughly eight-fold in 50 years.

It is also on a coast. Yes, really. It’s hot, humid and full of freeways. Yet it has a vastly varied culture, some of the best cuisine in the nation, arising regionally and brought by those moving in. If you can’t get a good meal, anytime, day or night, in Houston, you’re not trying.

Houston loves sports. That’s why we invented air-conditioned stadiums. The city boasts a wry and passionate sports fandom that’s all it’s own. It’s mostly demarcated by painful losses, mixed with some moments of giddy joy.

If you think Houston fans are salty now, just wait until the millions of kids who were born in Houston (rather than moved there) get into the act. Two of its major sports teams lead their leagues (Rockets, Astros) in the embrace of data and analytics, and the third, well, bless their hearts, people will show up no matter what they do; it’s Texas and it’s football.

The Rockets have been a great NBA franchise for decades. We don’t care what you think of James Harden. He’s the best player in the NBA, whether you admit it or choose to lie to yourself.

Here’s some stuff that would make you a better human being, or at might fool others into thinking you were, if you had it. (Note – Ya’ll is a contraction of “You all”. You can also say “you all” to be more formal. It can be singular or plural. It may also be used as a personal pronoun. It is far better for a mixed group than saying “You guys”, which, at best, makes unwarranted assumptions.)

Everyone’s favorite shopping holiday is upon us, and so are the deals and sales. Fanatics and BreakingT will be offering Black Friday deals to celebrate the biggest shopping day of the year, so watch this space for updates and incoming holiday discounts!