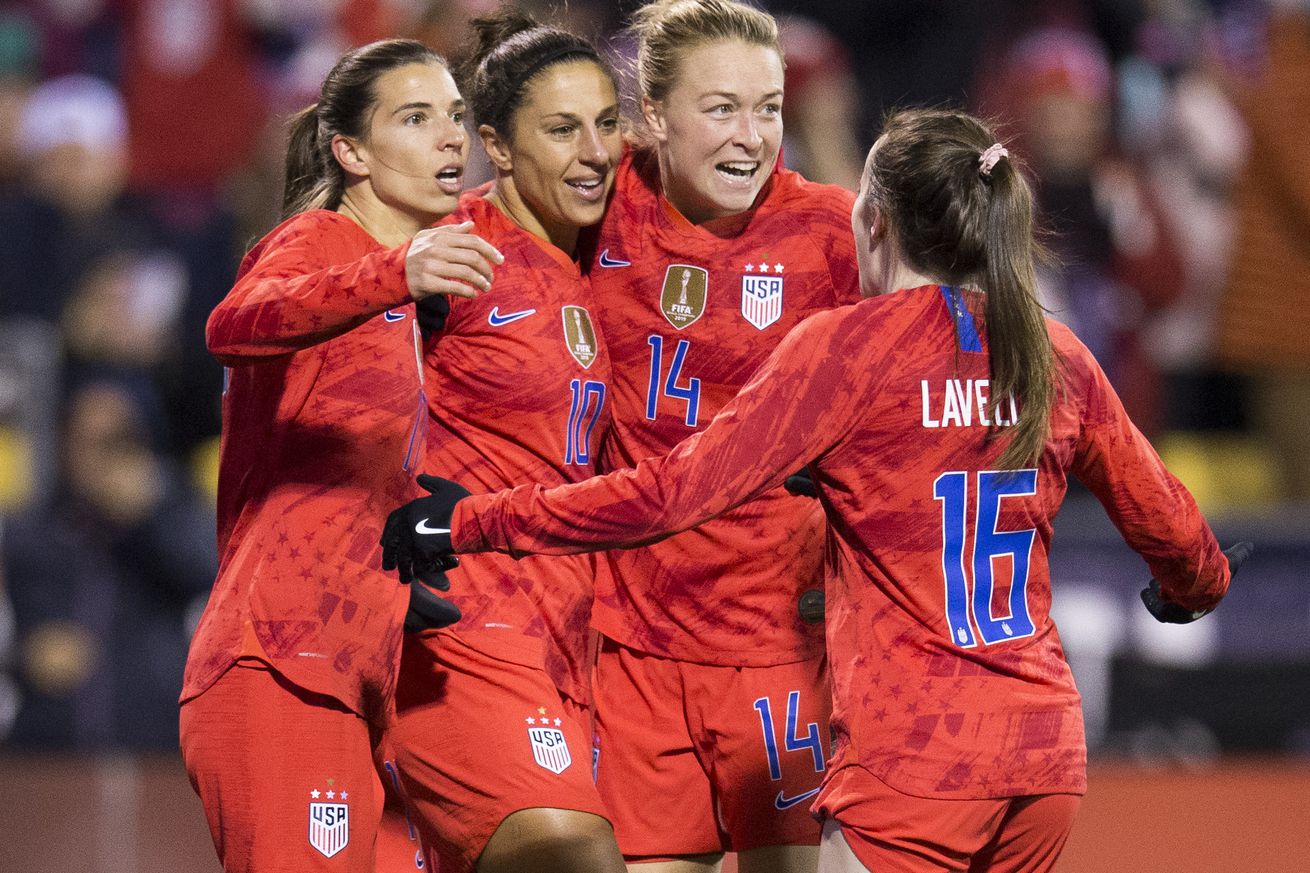 Yes the USWNT will be here!

The US Women’s National Team hasn’t been an international power for almost 30 years now. From Mia Hamm to Abby Wambach to Carli Lloyd, the USWNT has made legends and formed legendary teams. Houstonians will have the opportunity to watch this legendary team this February as BBVA Stadium, the home of the Houston Dynamo and Houston Dash, will be hosting Group A of the 2020 Olympic Qualifiers which include the USWNT.

HEB Park, home to the RGV FC Toros, in Edinburg will host Group B, which will feature Dash players: Lindsey Agnew, Allysha Chapman and Nichelle Prince for Team Canada.

South Texans will get the chance to witness the best of the best North America and the world have to offer this February and both BBVA Stadium and HEB Park will be ready.