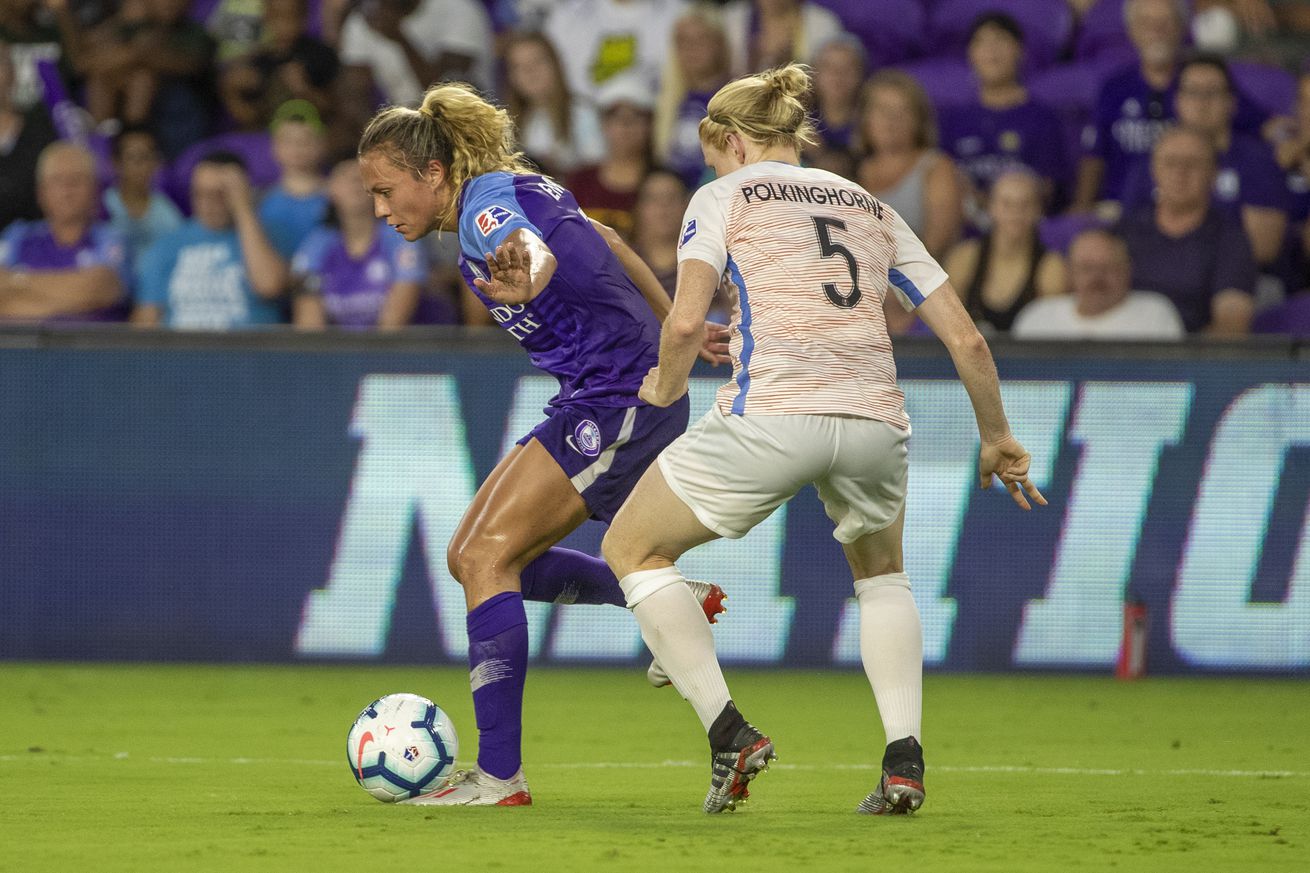 The NWSL offseason has truly begun.

The worst things we see in the offseason is when players we’ve grown to love get let go or are forced to player elsewhere. Unfortunately, we see the first glimpse of that as the teams were able to release players Monday and those players were placed in the Re-Entry (Waiver) Wire. The Houston Dash were one of seven teams to place players on the wire as rookie midfielder Grace Cutler, veteran defender Clare Polkinghorne and veteran striker Kyah Simon were all placed.

Cutler had a decorated collegiate career at West Virginia before getting drafted by the Dash in the third round of the 2019 NWSL draft. Cutler was on the preseason roster before getting cut halfway through and then brought on once again towards the end of the season. Cutler will once again be looking to make her way full time onto a roster.

Polkinghorne left the Dash over two months ago to be with her family back in Australia for personal reasons and has not been back with the team since. Polkinghorne spent roughly 10 years playing in her native Australia before coming to the NWSL to play with the Portland Thorns initially and then the Houston Dash the past two seasons, making 18 starts.

Simon being placed on the wire is probably the more perplexing move of the three. Simon spent her whole career in Australia dating back to 2008, however made the move to the NWSL in 2018 to play for the Dash while still playing for Melbourne FC in Australia. Simon made 21 appearances for the club in her two seasons scoring four goals. It does seem as though Simon wanted to spend her time back home as well as splitting time between multiple clubs is never easy.

These moves free up two international spots for the Dash to operate with as well as giving them a way to make some moves on the wire themselves. 16 other players are available to be picked up by 12 P.M. Tuesday, it will be interesting to see if James Clarkson will want to add anyone from the list.