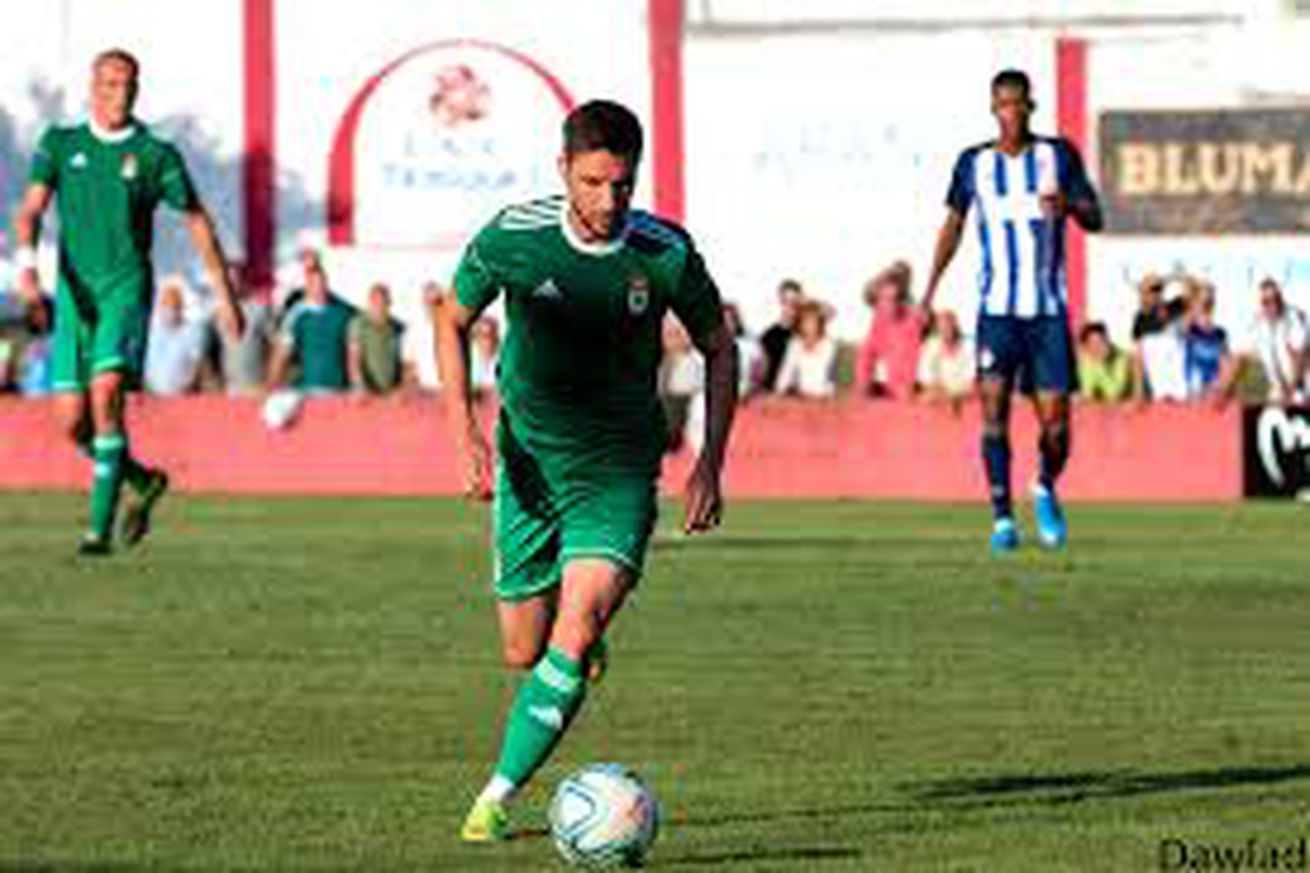 A signing to be excited about

The Houston Dynamo parted ways with Wilmer Cabrera late on Tuesday, August 13, 2019. The move set in motion once again the coaching carousel for the Houston organization. It became the third coaching search since Dominic Kinnear left the Bayou City following the 2014 season. I wrote an article calling for the firing of Matt Jordan as well but shelved the article hoping against hope that the organization would get it right and they did. Today, the carousel ended has the Houston Dynamo signed USMNT U-20 coach Tab Ramos.

General manager and senior vice-president Matt Jordan is one the one common link over the last five seasons. Jordan had the confidence of management and unlike in searches past, the top leadership allowed him to find the best man for the job and not settle for an A-licensed coach.

Jordan appeared to have struck gold under the old plan when he named Wilmer Cabrera as head coach but after one stalwart season, everything went downhill. Before that, it was Owen Coyle and we know how that ended.

Gathering up the pieces

Ramos is now tabbed (no pun intended) with picking up the pieces and putting a winner back on the pitch. He did it when he put together from scratch a soccer club in New Jersey following his retirement. Over the last eight years, he proved that he could win on the biggest stage and with youthful players as head coach of the U-20 men’s team. Now he is called upon to assemble team loaded with talent but with little chemistry.

Former Dynamo captain and teammate of Ramos’ DaMarcus Beasley may have said it best when Barrett was assigned the interim tag ; “It doesn’t matter who the head coach is if the players don’t go out and execute the game plan.”

Ramos brings the name, the experience, and the results to the table. He led the U-20 team to three straight World Cup quarterfinals appearances. He ws the first player taken in MLS and logged 12 seasons with the New York MetroStars. One of the most decorated members of the Us Men’s National Team during his playing days, he became the first person (2019) to participate in 11 FIFA World Cup tournaments as either a player of coach. When was the last time Houston had a coach with this kind of pedigree? Oh and did I mention, Ramos in 2017 and 2018 led the U-20’s to the United States only two confederation crowns winning the CONCACAF U-20 titles back-to-back

It won’t all be roses during his tenure but for one day at least, Houston can be proud to have a coach who can return them to their glory days.