The Houston Texans’ tie counts as a half-win, which is why they aren’t a complete .000 when it comes to winning percentage. However, their losing streak, even of two games, is starting to take its toll in the power rankings.

According to Mark Lane from the Touchdown Wire, the Texans’ 23-20 loss to the Chicago Bears in Week 3 was enough to push them back from No. 29 to No. 31 in the latest power rankings.

The Texans finally churned more than 300 yards total offense, but quarterback Davis Mills chucked two interceptions — one in the red zone, and one in the shadow of his own goal post on Houston’s presumptive game-winning drive. Houston has components that are stellar, but they have yet to be able to put it together in the fourth quarter.

Mills told reporters after the loss that dropped Houston to 0-2-1 on the year that victory is a process a team learns.

“I think winning is learned, and we’ve got to feel that as a locker room, try to play a full game and really start building some momentum,” said Mills. “I mean, we’ve still got a long season ahead of us, and we’re ready for it, we’ve just got to take it one week at a time.”

Houston better learn quickly as the Los Angeles Chargers come into NRG Stadium Oct. 2 for a noontime kickoff for Week 4. The Chargers are 1-2 in a competitive AFC West and can’t afford to take any losses, especially to a bottom-5 team like the Texans.

Chargers at Texans: Who wins Week 4? – Powered By PickUp

Houston Texans vs. Chicago Bears: Everything we know about Week 3 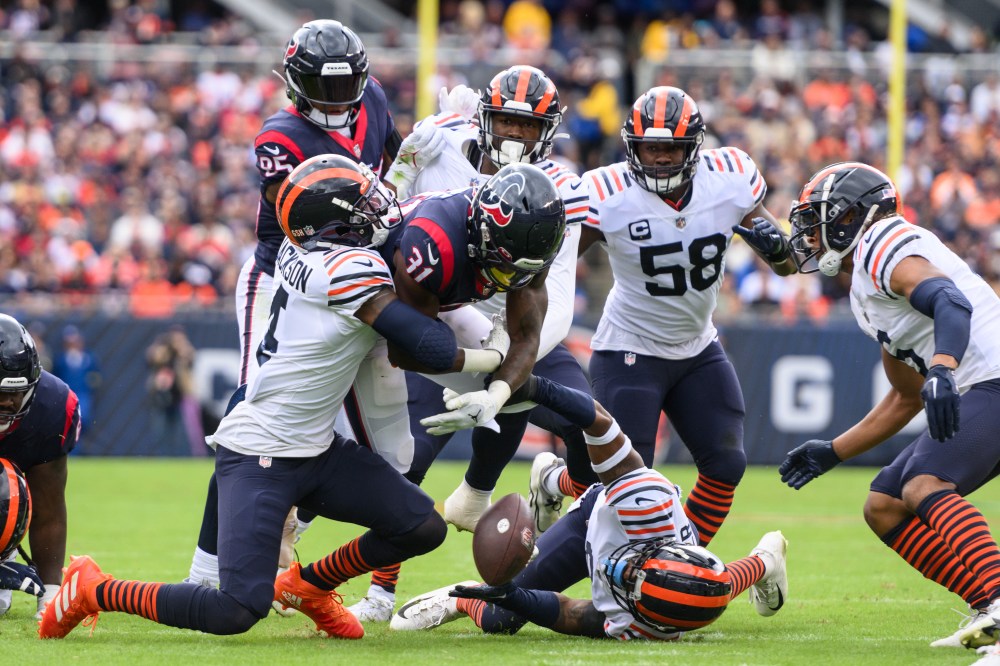